Russia may soon have the power to 'switch off' enemy satellites and cruise missiles. The country claims to have developed a new electronic ground weapon that would be able to disrupt the the communication between enemy satellites. There is a lot of mystery surrounding the announcement as the superpower isn't telling how the new electronic weapon works. 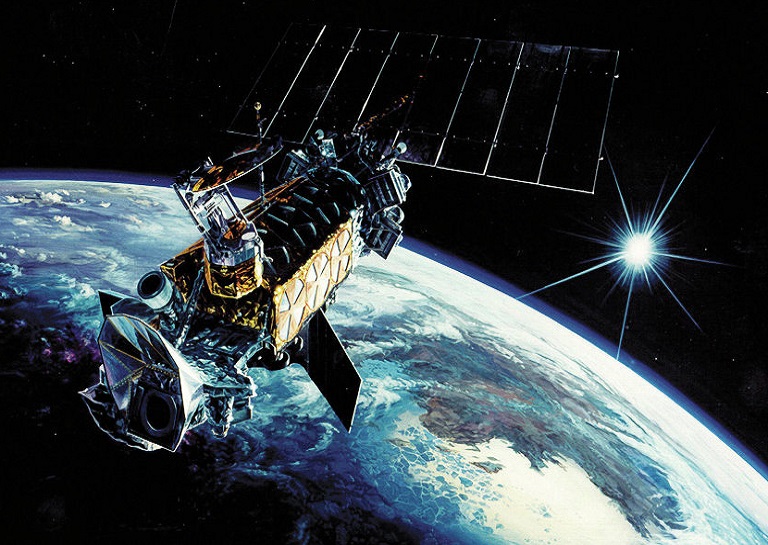 Restricted by international weapons law, the system will have to be ground based. Many fear that this new ability will give Russia the option of starting a nuclear war, or have total control over satellite and cruise missile technology.

"It will fully suppress communications, navigation, target location and the use of high-precision weapons, " said adviser to Russian Radio Technologies Department.

This new announcement comes as the country's international relations with the West are at their lowest since the collapse of the Soviet Union. From an engineering standpoint, this new weapon is similar to a universal remote, having the ability to control whatever the operator chooses. While this is certainly scary in the wrong hands, it can also be utilized to prevent missile strikes, stopping further warfare. It is believed that the defense system is still in its initial testing phase, but  it is expected to be fully operational at the end of this year.

SEE ALSO: Is china going to be the first country to posses rail-gun weaponry? 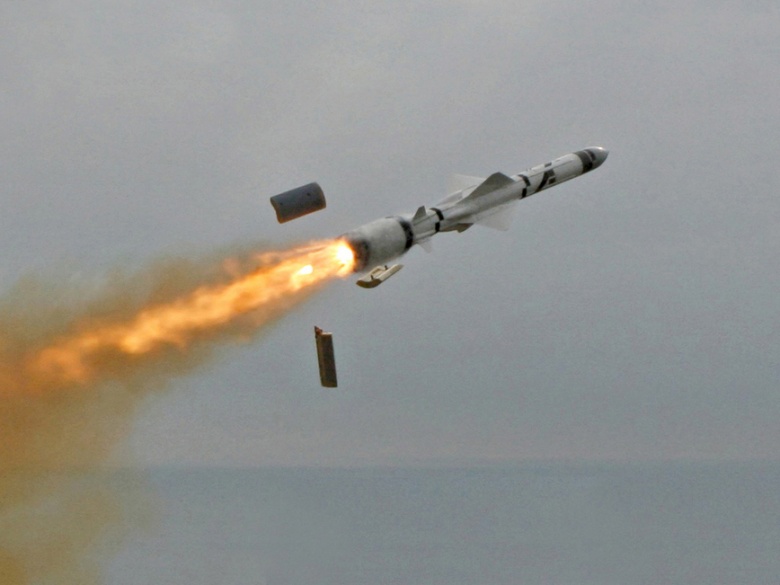 Russian President, Vladimir Putin, has long tried to increase the county's military power, and this new announcement does just that. The electronic weapon will also be mounted on mobile and sea based platforms allowing for versatility and greater control.

Technology in warfare is advancing at a rapid rate, perhaps at the detriment of society. With the new weapon still shrouded in secrecy, the world has yet to see what Russia plans to use the device for, but it has many countries worried about their offensive and defensive capabilities.

SEE ALSO: Russians are getting ready to send monkeys to Mars