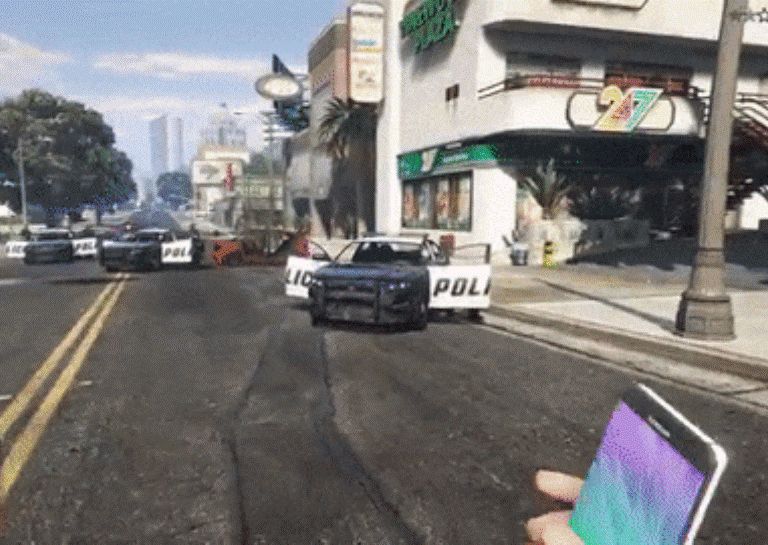 Samsung isn't too thrilled with joke. But isn't imitation the sincerest form of flattery?


The company, already struggling with the PR nightmare of its exploding phones, clearly doesn't think so. Samsung dropped the Digital Millennium Copyright Act on GTA. The act criminalizes reproduction of copyrighted technology in other works to profit. And Samsung isn't just going after GTA. The company is using DMCA to remove all games and videos parodying the devices as explosive from the Internet.

While it's evident that GTA uses the Note 7 as a joke and not for profit, the mod has been pulled from YouTube.

No word yet from GTA creators as to any sort of response appeal.

Via The Next Web, Olli43

More Stories
innovationA YouTuber gives snakes their legs back to make them walk. Because, why not?
Ameya Paleja| 8/15/2022
cultureWhat do we lose if the metaverse fails?
Ameya Paleja| 8/3/2022
transportationDodge ditches its gas-powered muscle cars and reveals a new plug-in hybrid
Can Emir| 8/17/2022