You don’t need snow to sled with the sand toboggan Sledding is a lot of fun but depending on where you live it’s a past time that not everyone can enjoy, unless there is an artificial snow slope nearby. Selling sledges can be tough too, as again, you need snow and the right terrain. KHW are one of the leaders in plastic toboggans and they have designed a sled that doesn’t need snow as it is a sand toboggan. 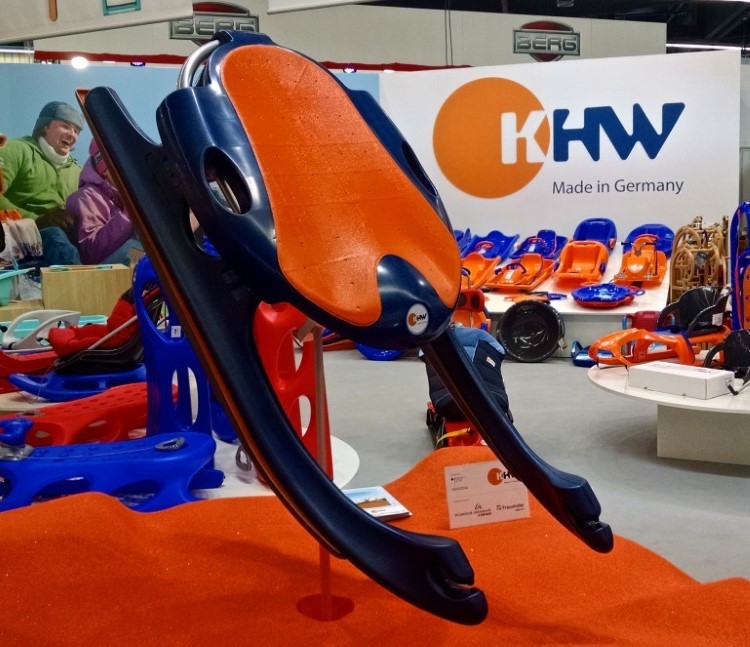 The sand toboggan made its debut at a stand at the Nuremberg International Toy Fair and to look at it, it doesn’t look anything out of the ordinary. It looks just like any other plastic sled with just the basic rails. However, when you take a closer look there is a lot more to it than first meets the eye. 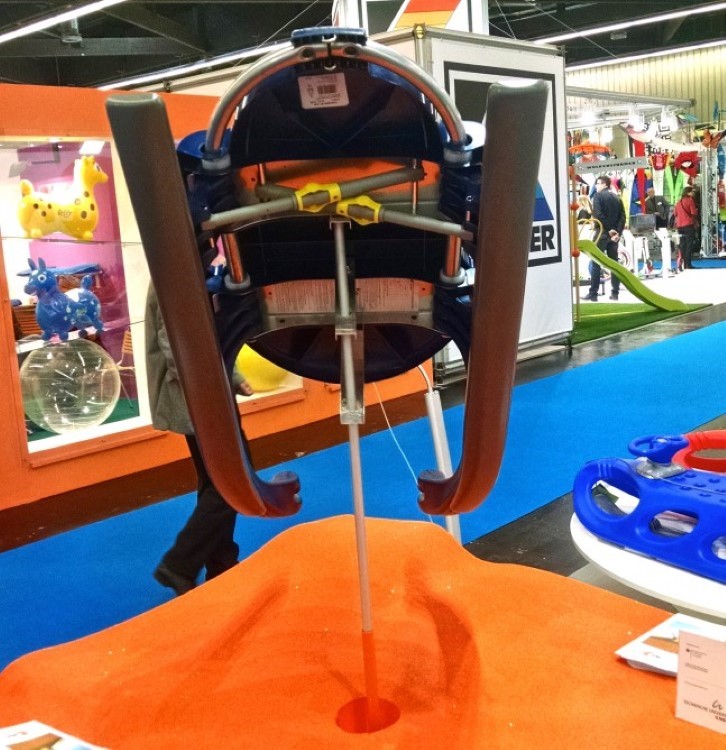 One of the biggest challenges the team had when designing a sled to work on sand was the rails. Snow has a slick, low friction surface, while sand offers a rough surface (think of sandpaper!) and it's not well suited for gliding on top of. KHW were unable to put the regular snow runners under the sled due to the fact that if they did, the sled wouldn't glide.

So, the designers turned to looking at sand skiing. The athletes are able to maintain glide in sand that is rough by waxing the bases frequently. This wouldn't be suitable for people who wanted a fun and simple sport that reminded them of their childhood. This meant that a flat base of wood would not provide the sled with the turning capabilities that the sled needed. 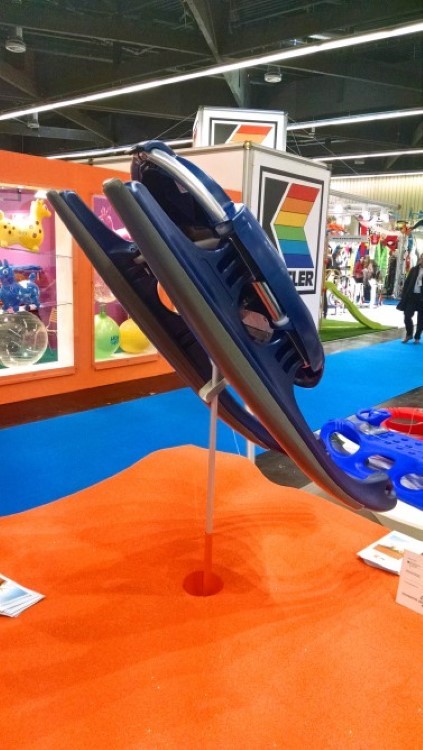 No existing options were suitable for the sand sled, so KHW worked with Frauhofer Institute UMSICHT along with the Ilmenau University of Technology's polymer department. Together they came up with a material for the runners that was able to provide low friction so that the sled would slide on the sand and at the same time be able to deal with the grinding of the base against the rough sand granules. They blended the plastic with friction reducing materials and abrasion resistant ones, offering what they believe is the optimal performance for going sledding on sand. 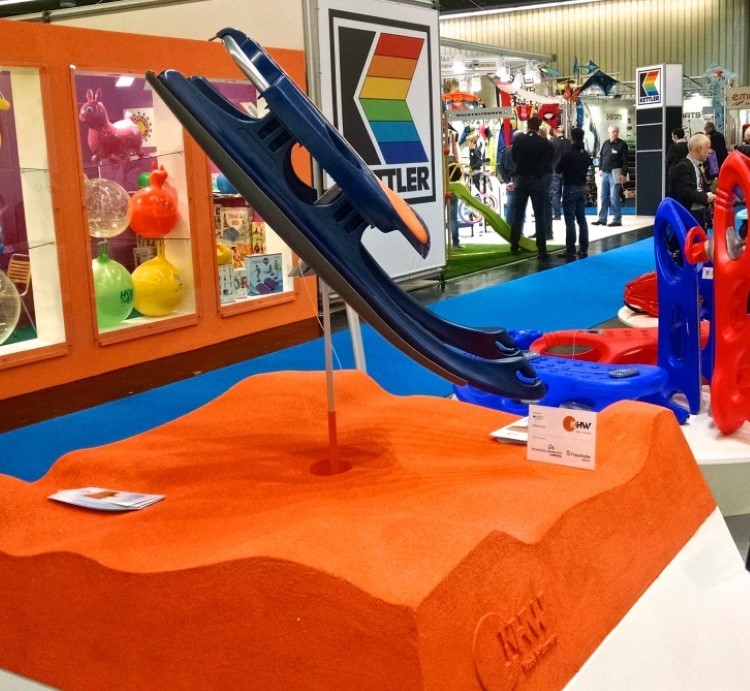 To test the snow sled they got a Nordic Combined snow skier by the name of Henrik May to test the sled out on the sand in Namibia. Other than the high-tech rails the sand sled is a simple piece of equipment that has a seat down the centre and handles at the sides. The sled was designed to be ridden with the rider lying down and on slopes that are 30 degrees. However, it is possible to ride the sand toboggan sitting up too, with the rider putting their hands or their feet on the rails to steer and stabilize. 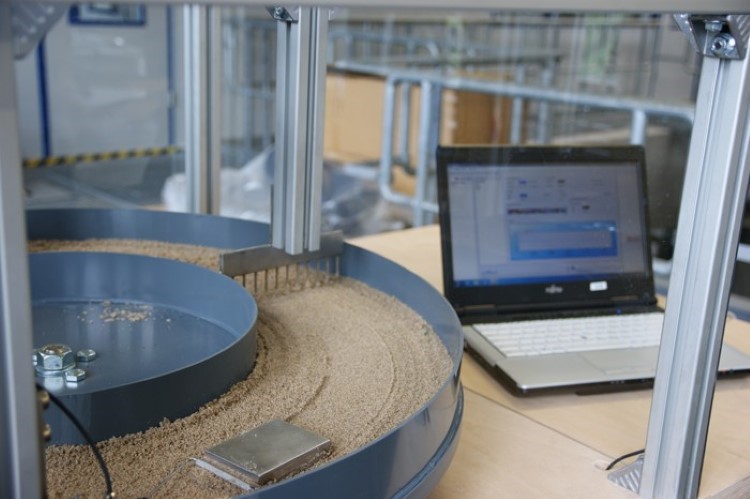 At the moment the sand toboggan is just in the prototype form and KHW plan on finalising the development and putting it on the market later this year. The company are focusing plans on Africa and the Middle East at first and then spreading out to Australia, Central Asia, North and South America.