The Series of Terrible Decisions Made by Engineers in Flint, Michigan For those in the US, what happened to the water in Flint, Michigan is perhaps the most prominent recent example of mismanaged water utilities. Toxic lead and dangerous chemicals were leached into residents drinking water and many were poisoned. So, what happened in Flint, what could have been done differently, and who was responsible? 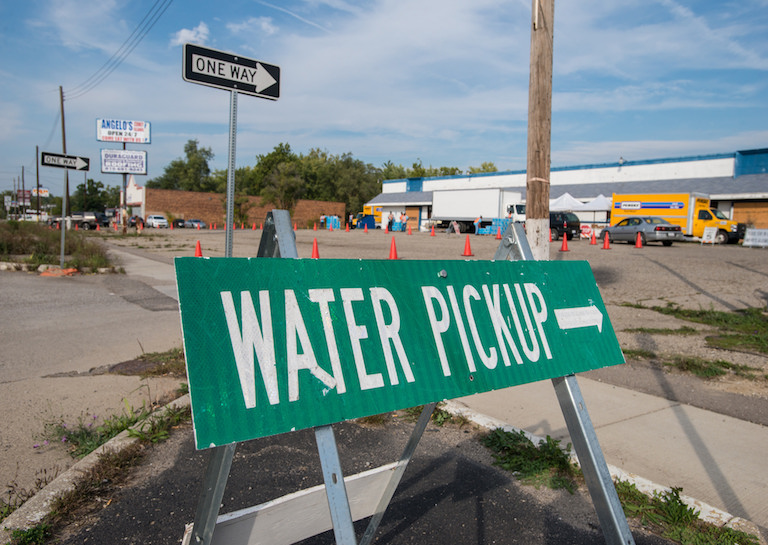 Flint, Michigan was your classic American town that began to fail financially in the 21st century. As its finances were bleak, the state of Michigan took over the incorporated city back in 2011. This is where the trouble began.

The city was pushed to cut back on spending as much as possible. Engineers and political leaders examined the potential of switching water sources. For years, the city had gotten their water from Lake Huron – a relatively clean source. Their water treatment plants had been designed for this source, engineers knew how to make this water drinkable. However, this water didn't belong to Flint. In order to use this water, the State, through Flint, had to pay the city of Detroit a fee. Eliminating this fee was a seemingly obvious way to reduce spending, so engineers found another water source that was cheaper. A water source that everyone knew was dirty.

Engineers switched to sourcing their drinking water to the notoriously dirty Flint River. This river was what some would consider toxic due to industrial waste. However, this was was still treatable, and theoretically, engineers could work with it. With that said, switching to this water source was the first bad decision setting the water crisis in motion.

Stepping back a little bit, when the state of Michigan took over Flint from Financial ruin, they appointed an emergency financial manager. This man's main goal was simply to reduce the budget. A noble goal in a failing city, but one that didn't always result in the best decisions.

Moving forward, engineers had to decide how to treat and work with the toxic water from the Flint River. The water was highly corrosive and engineers determined that an anti-corrosive agent would need to be added for it to be considered drinkable. Adding this anti-corrosion agent would have made the water drinkable and kept the water clean, but it would cost the state $100 a day. Not only was this too expensive, but politics got involved. 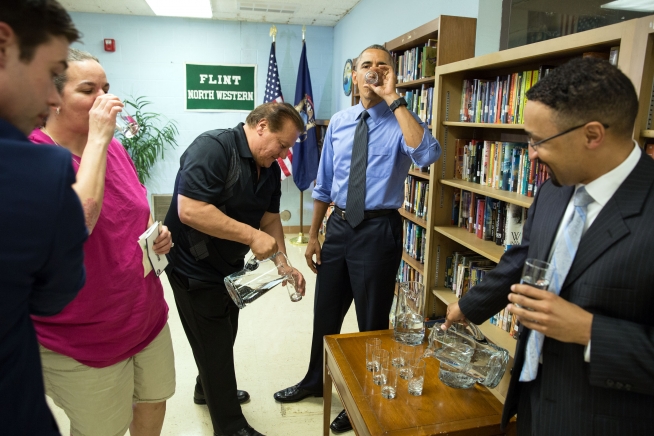 In an effort to calm public fears of water safety, the Mayor of Flint and other officials got in front of the town and drank the treated, yet still corrosive water. Public perception was calmed, and the state made the call to switch to the water source without anti-corrosive agents. Engineers and plant operators were told to work with what they had – an ethical problem for these operators and engineers. Ultimately, no one stepped forward at the time, another bad decision in this water crisis.

Virginia Tech researchers estimated that the Flint River is 19 times more corrosive than Lake Huron. This was a big problem. In water pipes, a certain layer of scale builds up inside the pipes made up of calcium and other harmless minerals. This is why lead pipes can still be used in water systems without harm. The water can flow through lead pipes without ever touching the lead, only the scale. This is actually how modern water systems incorporate old lead pipes into new systems without having to replace them all. However, if this scale degrades, the pipes become dangerous.

The corrosive water from the flint river did exactly that, degrade the scale on the inside of the pipes. It did it so fast in fact that in just 1 month, years worth of scale had been broken down and lead was being dissolved into resident's water supplies.

Residents began complaining of brown water that tasted bad. All of the scale and lead in the pipes was being dissolved into people's drinking water. Detroit offered to sell the city water again and waive the hookup fee, but Flint officials said no. They didn't want to spend the extra $1 million a month for buying water, and they had sold their physical hookup to Detroit's system when they were trying to salvage the city. So in other words, officials made some terrible decisions, and let their pride get in the way of bringing clean water to the residents. More in a series of terrible decisions.

It took almost a year after residents were complaining about bad tasting water for the EPA and the Michigan Department of Environmental Quality to investigate lead percentages found in the water. About 3 months after that investigation began, an internal memo from the EPA leaked demonstrating that lead levels were so high at some residents home, their children could be getting serious lead poisoning.

18 months after the city first switched to the Flint River, city officials finally decided to reconnect to Lake Huron. The problem was, the scale inside the city's old lead pipes had already corroded. Even clean water was being polluted with lead. Researchers continued to find toxic lead in the pipes, but at lower levels than before. 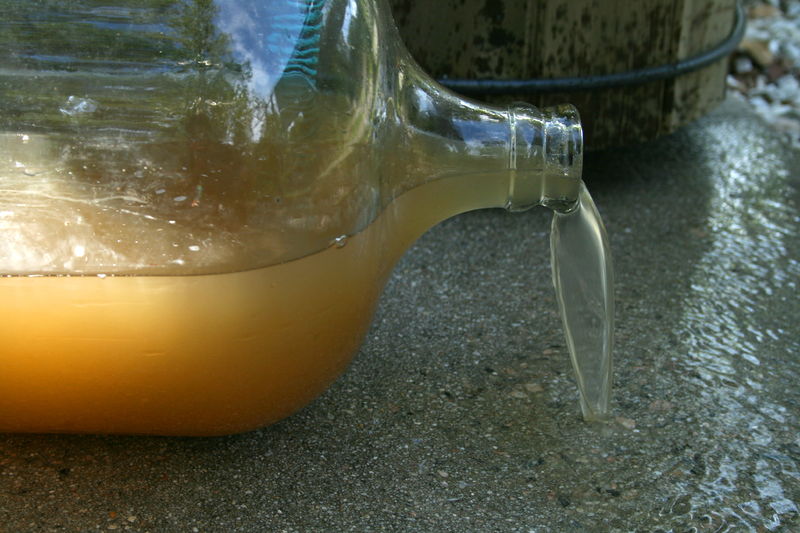 Large scale political corruption was to blame for the failure in Flint's water system. Emails released in early 2016 show that officials knew about Flint's dangerous water as far back as 2014, before the crisis began. One email even showed that the GM plant in Flint had stopped using Flint River water because it rusted their parts.

The water crisis was slowly fixed following public outcry from the previous engineering and political failures for the city. Political and legal litigation continued following a state of disaster declared for the area. Litigation that is still undergoing implicates the water treatment plant supervisor and two state officials as having tampered with evidence among a slew of other illegal decisions.

All of the harm brought about by the Flint water crisis could have been avoided by adding a chemical that cost just $100 a day and was recommended by engineers. Political oversight and unethical engineering resulted in many deaths and thousands of injuries from the poisoned water.