The hydrogen as a fuel is getting more and more popular at present mainly because it doesn’t pollute the environment and it is fully sustainable – while burning, the hydrogen turns into its original source – water. The usual method for extracting hydrogen from water is separating the hydrogen and oxygen atoms via electrolysis, a process in which high voltage is applied to water. This way is expensive and energy inefficient due to the higher amounts of energy required for it. This is why many scientists and researchers are trying to find cheaper and more effective way of producing hydrogen in industrial amounts. 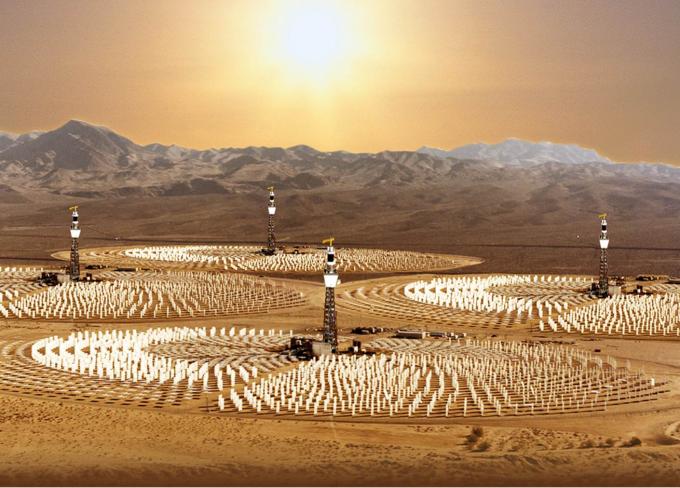 Researchers at the University of Colorado Boulder responded to these requirements by inventing a unique technique for separating hydrogen from oxygen. The whole process is powered by sunlight.

Alan Weimer, a Professor at Boulder, explained how the system works. The team has developed a solar-thermal system where the sunlight is concentrated onto a single point on the top of a central tower by using lots of mirrors. Such system heats the water to nearly 2,500 degrees Fahrenheit (1,350 Celsius) and then the steam is processed by catalysts (metal oxides) in a special reactor. The metal oxide compound releases oxygen atoms when heated, which changes its composition and forces the newly formed compound to gather oxygen atoms from the surrounding environment and substances. The scientists proved that adding the steam produced by the solar-thermal power station to the catalyst allows it to restore the oxygen it lost. Explained shortly, the catalyst pulls the oxygen out of the steam to restore itself, after which remains only a hydrogen gas which is easily collected. 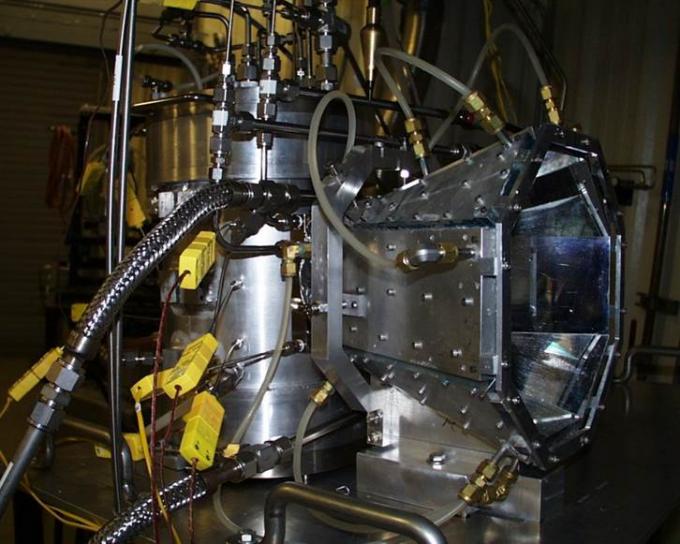 “We have designed something here that is very different from other methods and frankly something that nobody thought was possible before,” said Weimer “Splitting water with sunlight is the Holy Grail of a sustainable hydrogen economy.”