Lighting in the home is becoming much smarter as now you can turn the lights on and off or dim them by using your smartphone. Lights can even be set to turn on ready for when you get home. But these systems can often be a little over budget for most. Now, Switchmate is offering people the option to enjoy these functions without even having to put in new fittings or wiring. 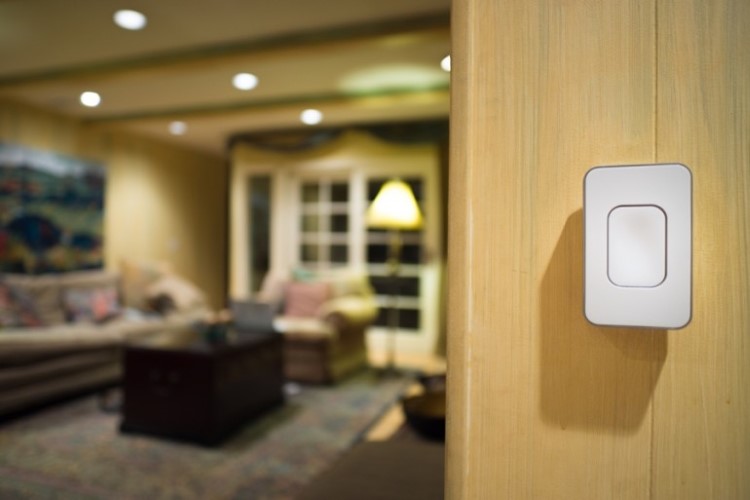 The founder of Switchmate said that smart products are designed to make lives much easier but sometimes setting them up is very complicated. Another issue is that often if you don’t own the property but rent it, it’s impossible to turn ordinary lighting into smart lighting. 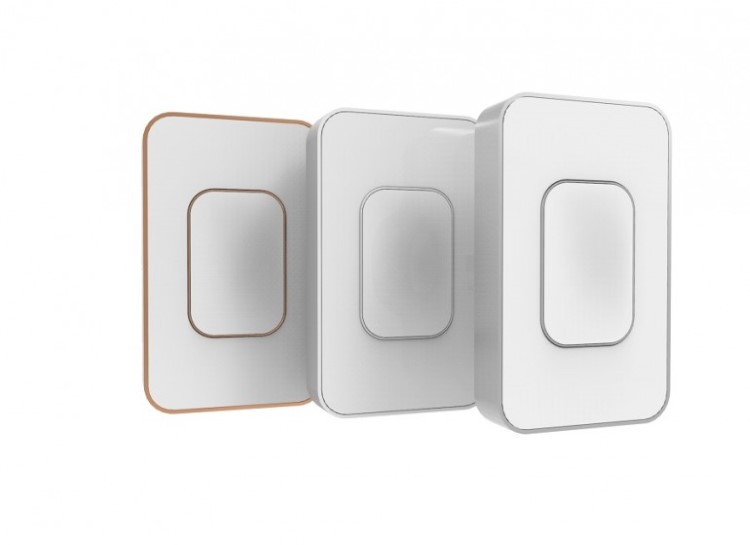 Switchmate allows people to enjoy smart lighting without there being an installation process that is complicated. They offer a device that is a cover for the existing light switch and it works with any toggle or rocker light switch in the US. 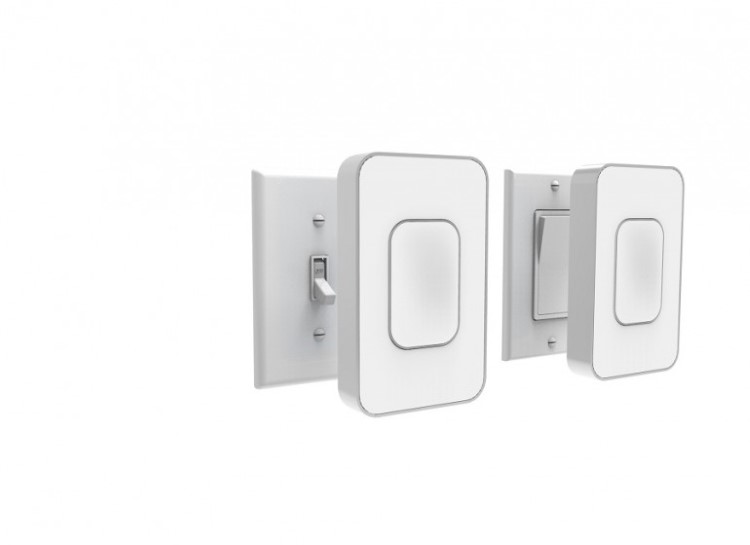 Light bulbs such as those offered by Emberlight and the Philips Hue offerings can also still be used as the Switchmate can simply be placed over the light switch that is already in place. Once the cover is installed the owner can simply tap the device and the lights will turn on or off. The lighting can also be controlled via an Android or iOS app over Bluetooth, so you don’t even have to get up out of your chair to turn the lights down, up, on or off. The Logitech Harmony Hub can also be used and this means that the device can be controlled from anywhere with the internet and in the future the company plan on offering their own solution. 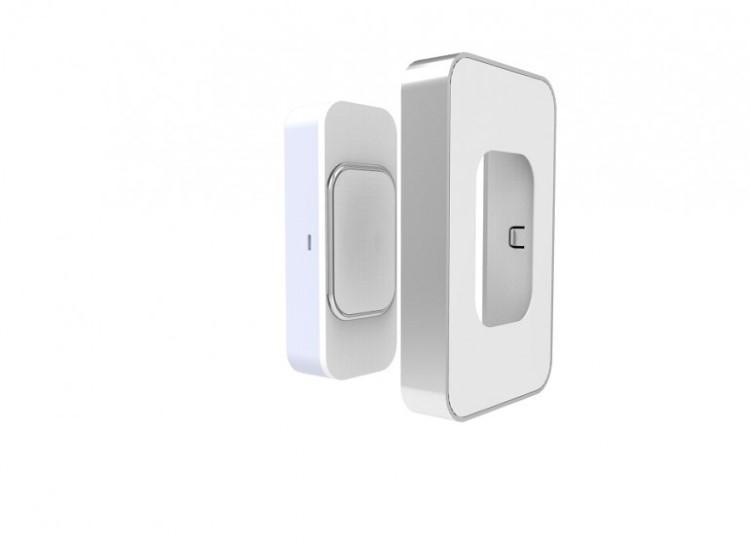 Switchmate is currently raising funds on Indiegogo and if you pledge US$45 you will receive the Switchmate device when it becomes available, with units expecting to ship from December this year.