A professor from Rutgers University is taking his creation and putting it on the market. Professor Richard Riman developed a flexible method to control low-temperature water reactions. The materials science engineer invented the energy-efficient technology to be applied to a number of products, including concrete. 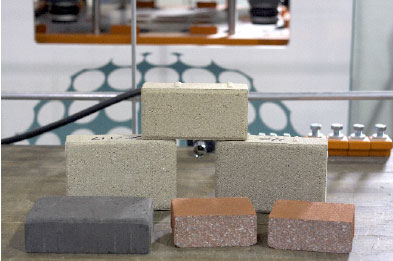 "Ultimately, what we’d like to be able to do is create a ‘Materials Valley’ here, where this technology can start one company after another, small, medium and large businesses," Riman said. "It’s a foundational or platform technology for solidifying materials that contain ceramics, among other things. They can be pure ceramics, ceramics and metals, ceramics and polymers – a really wide range of composites."

The first of these composite-based products making headlines is Solidia Concrete. Solidia Concrete promises reduced efflorescence - the grainy, salty coating on concrete from water or other liquids. The concrete has a less than two percent water absorption rating and a compressive strength of roughly 10,000 psi.

How is this super-concrete made? Riman developed a technology called reactive hydrothermal liquid-phase densification (rHLPD). It's a low-temperature process that rarely goes above 240 degrees Celsius, according to Riman.

Riman studied this exact science during both his bachelor's program in ceramic engineering and his doctorate in materials science and engineering at MIT.

"I looked at how shellfish make ceramics at low-temperature, like carbonate crystals, and then looked at what people can do with water to make landing strips in Alaska and I said we should be able to do this with ceramics, but use a low-temperature chemical process that involves water," he said. 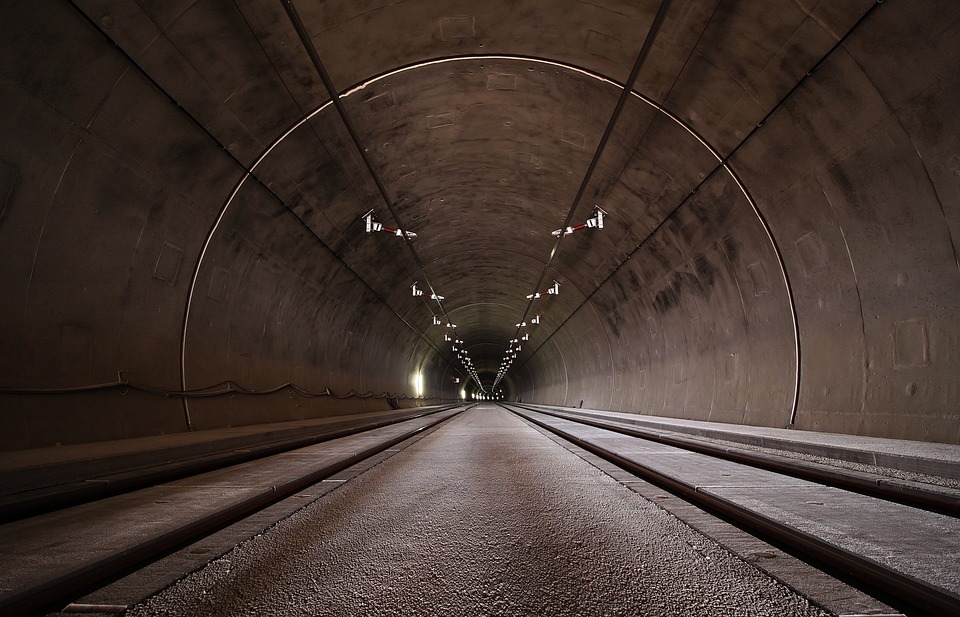 Riman developed the technology nearly nine years ago. However, he didn't put it on the market until carbon emissions and climate change became a bigger issue for manufacturers. In a billion dollar market, Riman had to time his pitch carefully. Once investors finally saw green technology as a viable, marketable opportunity, Riman knew he could act.

"The first thing we did was show that we could make a material that costs the same as conventional Portland cement," he said. "We developed processing technology that allows you to drop the technology right into the conventional world of concrete and cement without having to make major capital expenditures typically encountered when a technology is disruptive to the marketplace. We plan to do the same thing in the advanced materials business."

When combined with Solidia Cement, the mixture can reduce the carbon footprint by up to 70 percent.

For a quick primer on how cement is made, you can check out the video below: