The Bttn is a single controller for just about everything

The internet has drastically changed how things are done, not only when it comes to the workplace but also in our homes. For instance in the home we can control the lights in the house, turn the temperature up or down and lock doors through our mobile phone and an app. Now to make life even easier is the Bttn, which the designer say is a physical push button that connects to the internet and is the easiest internet user interface in the world.

The Bttn relies on the IFTTT platform and allows the user to program actions based on certain triggers. When it comes to the bttn, the trigger is as simple as pushing the button. With it for example you could call a taxi, turn off all your house lights, and send a text to your phone when your child arrives home from school.

You can even program a series of commands. This for example could be something along the lines of waking up in the morning and pressing the bttn to switch the lights on in the hallway and kitchen, followed by turning on the coffee maker and changing the thermostat. 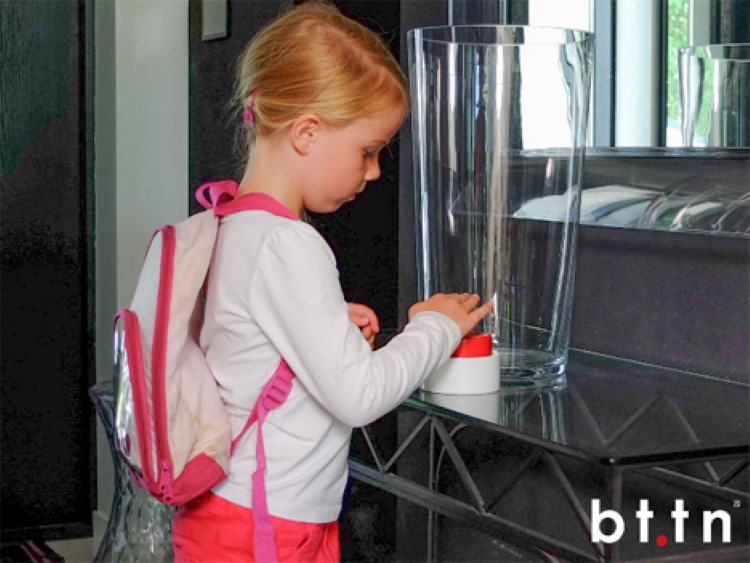 The bttn connects to the internet through 3G via a microSIM or Wi-Fi. It works on four AA batteries, which the developers say will last an entire year. It can also be plugged in via a MicroUSB adapter. To let you know that the bttn has registered your action, it will provide you with aural feedback. 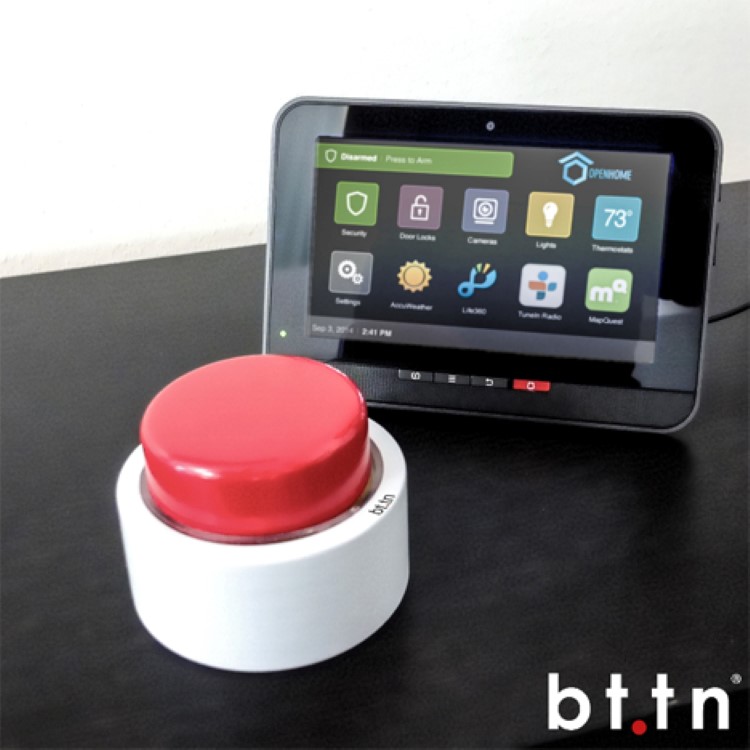 The bttn can be programmed via any internet web browser and it is very easy to set it up. The designers say that even those who aren’t really “techie” can use it. Some actions have already been created to get you started and these can be activated through the website of the bttn with just a single click following registration of the product. 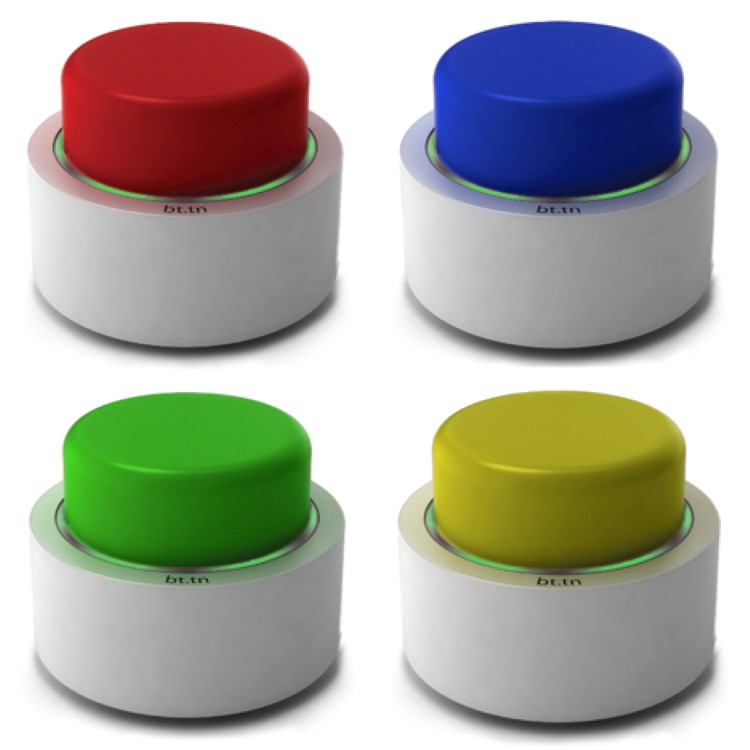 The big red button does look very cool; however it also comes in green, yellow or blue. You can pre-order the bttn by making a pledge on Indiegogo for $99. 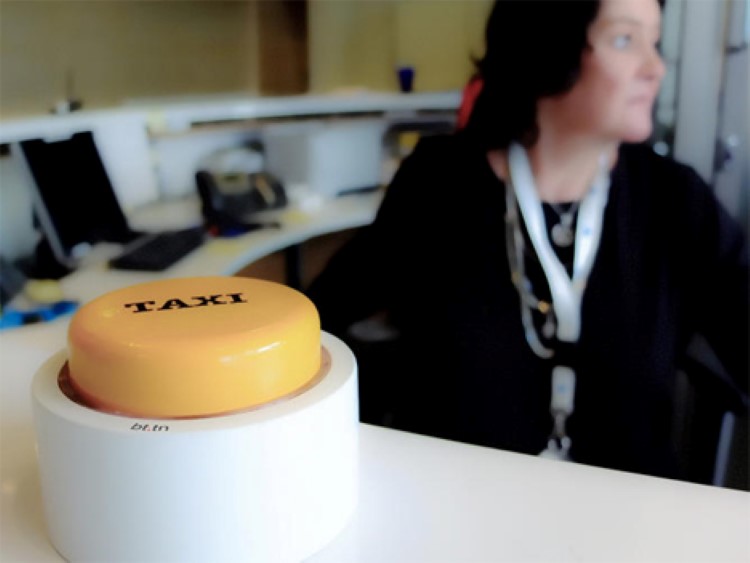 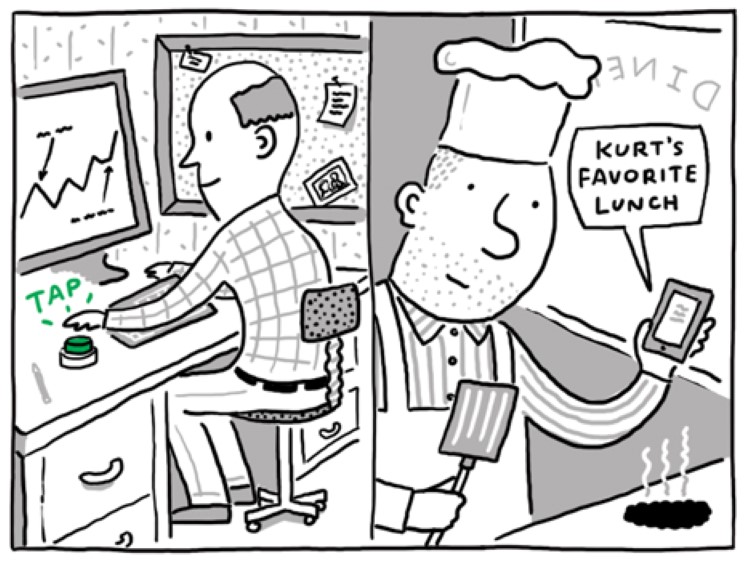 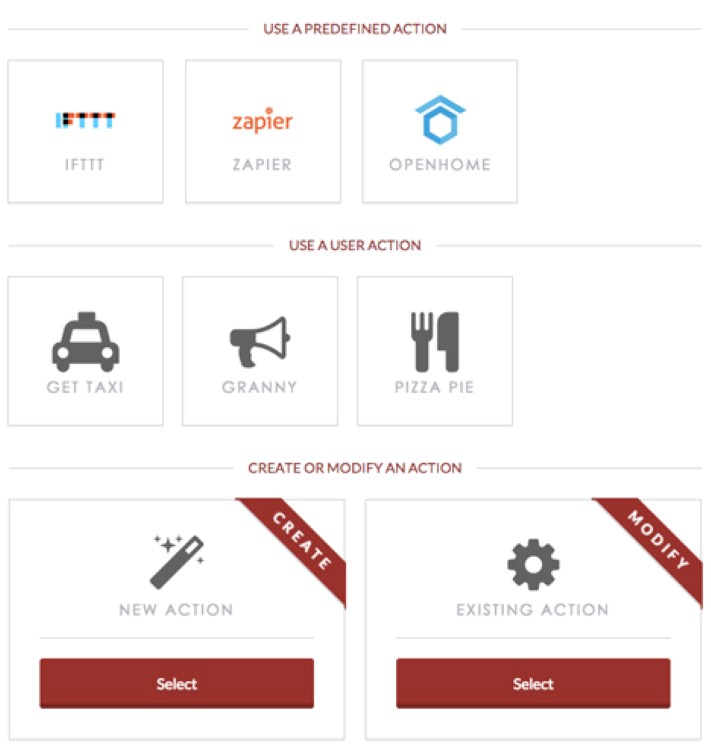