The Solar Pocket Factory is the brainchild of Alex Hornstein and Shawn Frayne who are hoping to change the small scale solar panel business. They developed the photovoltaic panel printer in their backyard and have had it on Kickstarter raising funds for their device that is able to print out a solar panel every 15 seconds. 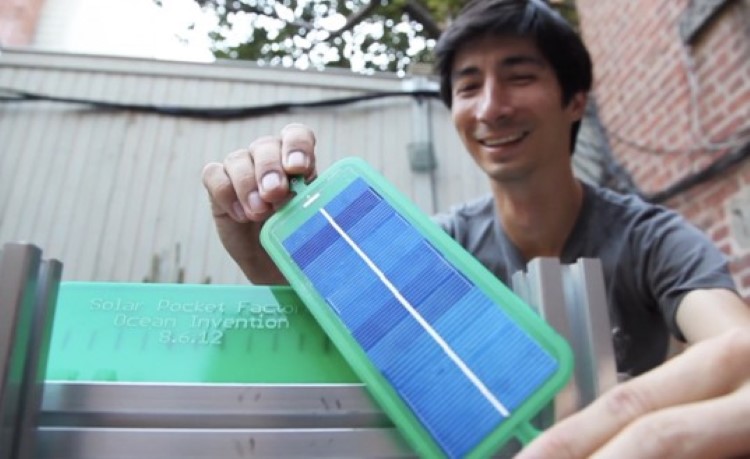 The pair has made just about everything solar and they found out that the micro solar panels that they used to power up their devices were expensive, while being made poorly and they were brittle. What makes the majority of panels expensive was the assembly and found that around 15% of panels had flaws and materials often disintegrated within a few years. 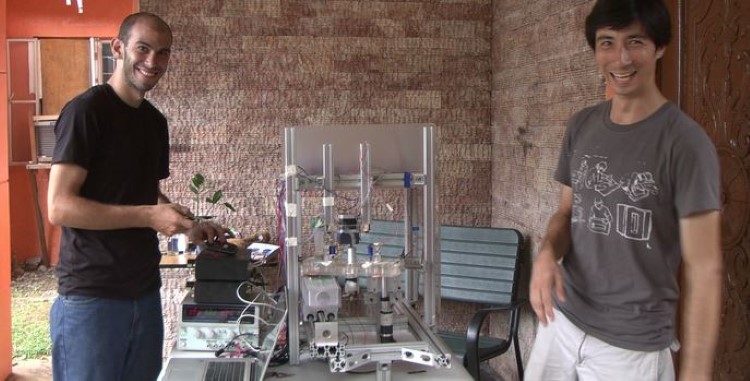 The pair decided that if they could automate production of the panels around 25% of the price could be reduced along with the amount of defects. They chose to use materials of higher quality to create panels and they were more efficient along with lasting longer and being able to gather more light. The Solar Pocket Factory was born through their findings. This is a small machine that automatically sends out panels, rather than making them in a huge factory. The device takes on the appearance of a 3D desktop printer that will be able to make a panel in just 15 seconds with it potentially being able to power around 1 million devices every year. 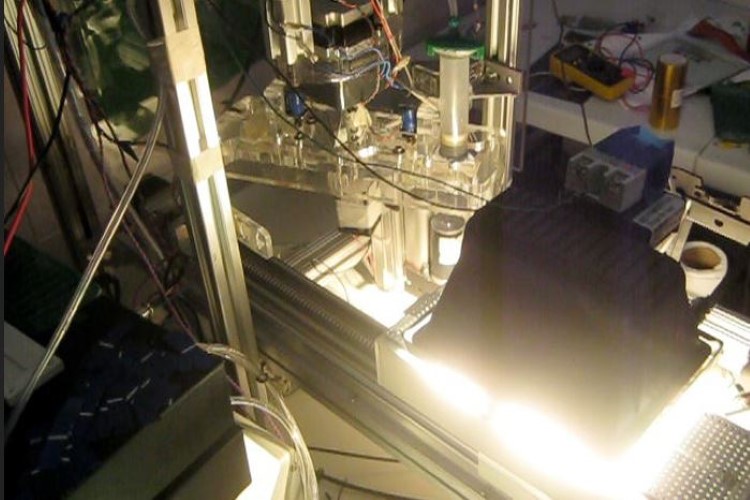 More Stories
innovationZapata will give 25 people the chance to fly his JetRacer craft for the first time
Loukia Papadopoulos| 8/14/2022
scienceThis brain surgery shows potential to treat epilepsy, PTSD and even fear?
Deena Theresa| 7/29/2022
transportationHere's why supercars keep catching fire although they are so expensive
Loukia Papadopoulos| 8/6/2022