Watching first-person footage of racing drones is not for the queasy. These super fast drones are topping speeds at 80 miles per hour. Enough to make your head spin. If watching these drones gets you excited then you need to know about the Drone Racing League and the world's fastest drone 'DRL RacerX'.

The League consists of high-speed races between drones operated by ‘pilots’. To ensure the race is a true test of the pilots' skill and not just who can build the best drone. Pilots all fly the same drone, designed and endorsed by the official league engineers. At the moment the official drone of the competition is the Racer3. It is fast but also durable and has a top speed of 80 miles an hour.

But if you’ve ever flown a racing drone, the need for more speed is an addiction. This speed hunger has led the racing league engineers to build an unbelievably fast drone. The world's fastest drone, actually. The latest drone, dubbed DRL RacerX just set the world record speed for a drone of 163.5 miles per hour. The development of the world's fastest drone took months of work and ‘hundreds of broken motors and fiery crashes’. Apparently, during the testing phase, one drone even spontaneously combusted when it reached its top speed. 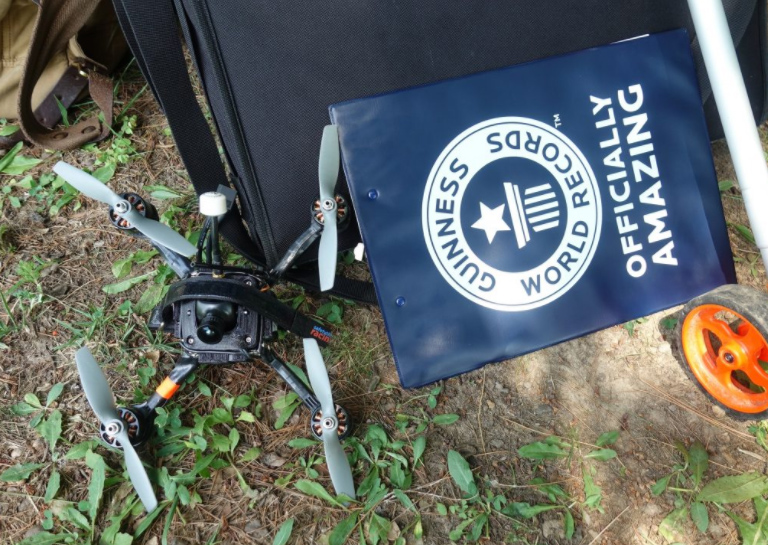 The world's fastest drone weighs in at just 800 grams (1.7 pounds) and is powered by two 1300mAh batteries and four electric motors. That is a powerful little beast. 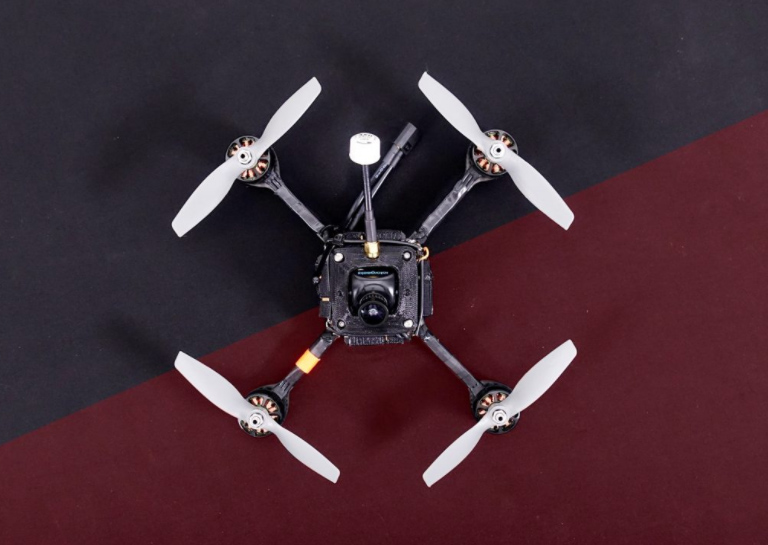 To get the official Guinness book of records award, the drone needed to fly back and forth across an independently measured course. The average speed recorded on these flights became the record setting speed.


Drone would beat a Mustang in a drag

The drone can actually fly much faster than the official record. The engineers have clocked it at 179.6 miles. At this speed, it means the drone is faster than the Ford Mustang and Chevrolet Camaro. It takes an incredible amount of skill to fly a drone at this speed. The pilots wear first person view goggles to watch the footage from the drone's perspective. It’s head spinning stuff.

The drones are constructed from polycarbonate and carbon frames, that are light but can also withstand some impact from falls or crashes. In the DRL, the pilots race against each other with the same drone, through difficult and tight courses that contain many narrow tunnels and tight corners. The design of the drones and the placement of the engines push the drone forward, rather than up. The drones can accelerate and maneuver with incredible agility if the pilot has the hand eye coordination and fast reflexes to react to the course and avoid collisions with their competitor.

Drone racing has been growing in popularity all over the world in the last few years. Each league varies slightly in focus. Some have different 'classes' that allow drones of different size and shape to race in their own division. While others have easier courses with a focus on speed rather than agility.