Jason Schauble, the president of TrackingPoint, is a former special ops Marine captain who was awarded with Silver and Bronze Star medals for his military service in Iraq, so he is experienced enough in order to raise his company to the top levels in this industry.

TrackingPoint is a precision guided rifle development company that is located near Austin, Texas, and they have come up with a new kind of breakthrough technology which is said to have transferred the characteristics of jet fighter lock-and-launch technology onto a combat rifle. With this technology the average shooter should be capable of achieving sniper-level accuracy. 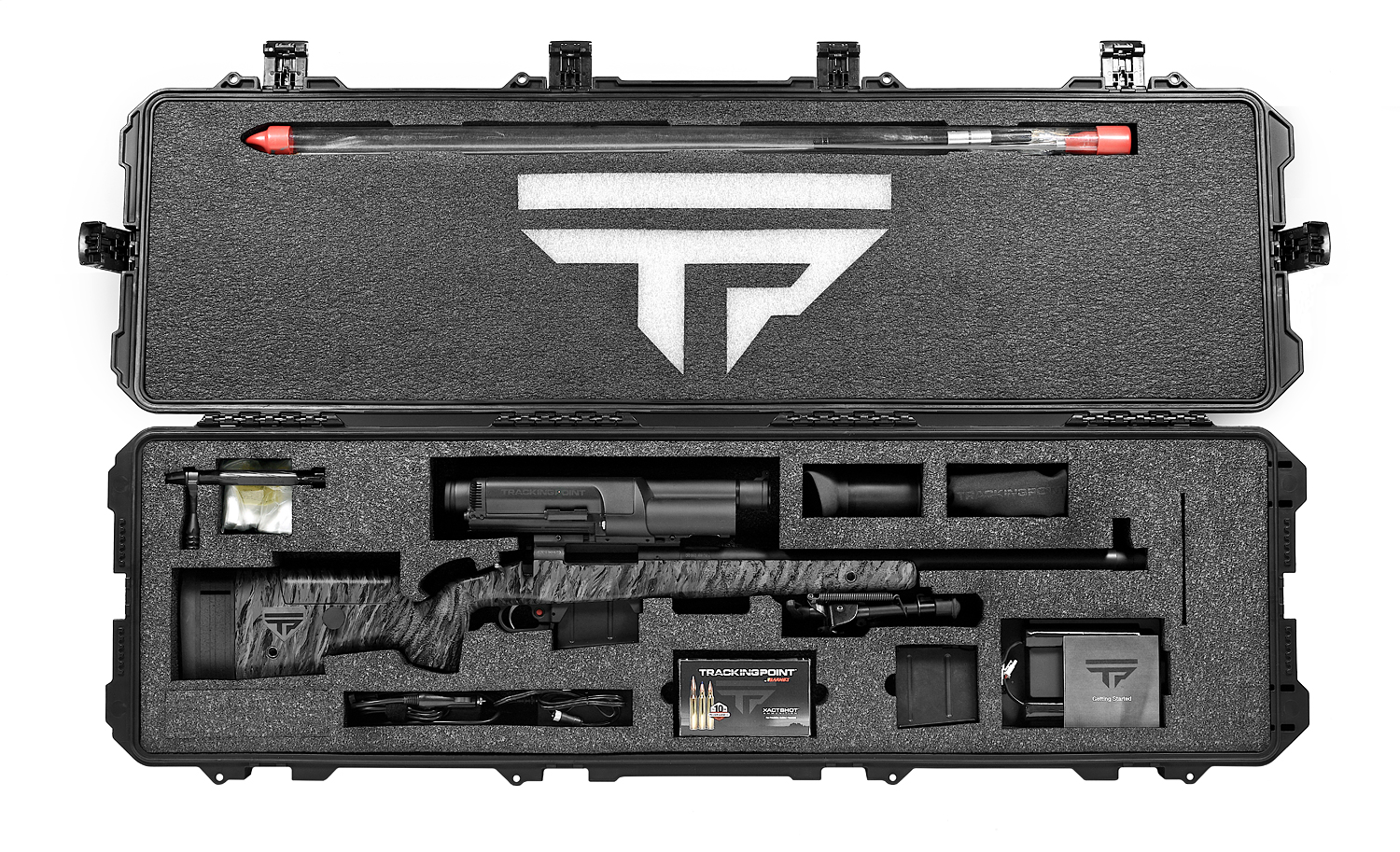 TrackingPoint pretend that their Intelligent Digital Tracking Scopes will enable an unskilled shooter to hit distant targets like a skilled sniper rifle shooter, and this is possible due to the tracking scope’s view being a magnified view of the target along an axis parallel to the rifle barrel. The shooter will first “tag” a target, picking out a desired impact point on the target’s surface. The electronic display will then mark that spot with a red dot, and it will remain fixed on the target even as the direction of the rifle changes.

If the shooter shoots at this point, one would end up with a miss, as bullets never follow a straight path due to the effects of gravity, atmospheric conditions, parallax, and cross-winds. The TriggerPoint XS1 prototype will show off the target tag and firing solution alongside wind correction for a far more accurate result. There are no official prices, but the rumor states costs in the range of 15 000-20 000$.