Uncovering the I-400 Class Japanese Submarine Aircraft Carriers of WW2

What do you get when you mix an aircraft carrier with a submarine? The Empire of Japan decided to answer this exact question during the second world war. Behold the I-400. The photo credit line may appear like thisMatrek/Wikimedia commons

Did you know that the Japanese developed a submarine aircraft carrier during World War II? That's right you are reading that correctly. If you did, congratulations you are a military history aficionado. If not, don't despair let us introduce you to I-400 class submarine.

The idea was to provide a ship with the potential to raid the American coastline during the war. With a fleet of 18 planned they were the brainchild of none another that Admiral Yamamoto. The ebb and flow of war meant the fleet was never completed.

So without further ado, let's jump in and take a quick look at this fantastic piece of engineering.

The I-400 Class submarine aircraft carrier

The I-400 was developed by the Imperial Japanese Navy and were, by virtue, the largest submarines of World War II. A record they held until the development of nuclear ballistic missile carrying submarines during the 1960's. These freakish subs were capable of carrying up to three Aichi M6A Seiran aircraft. The idea was to launch and recover them before being detected. 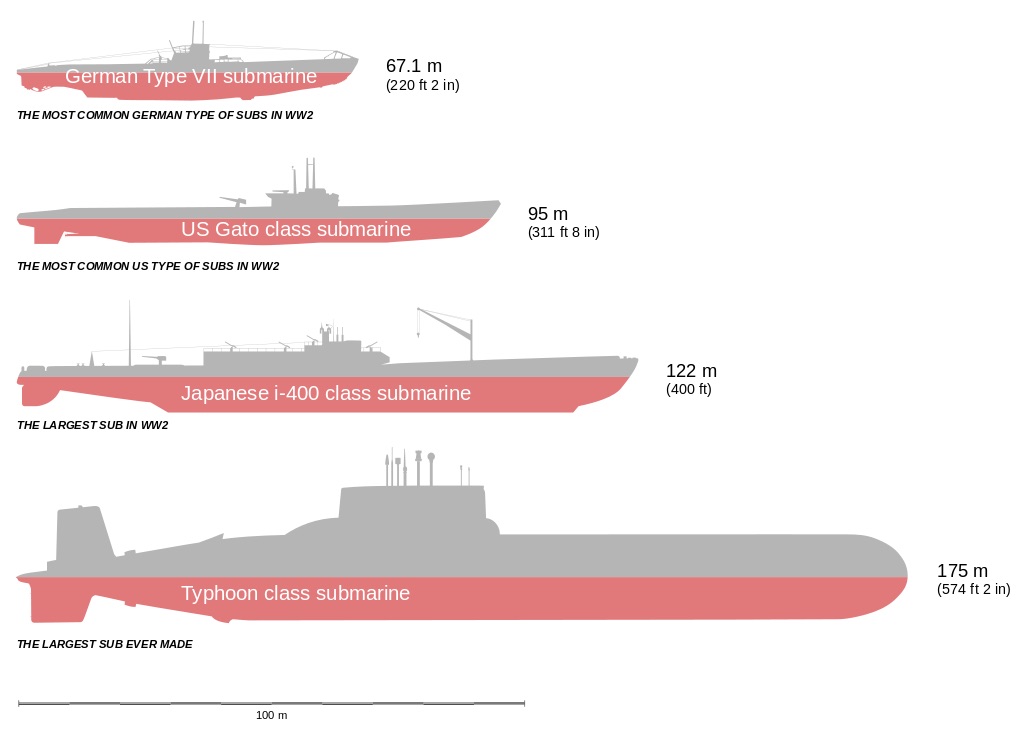 They were specifically designed to travel unseen to their destination and carry out hit and run raids. Being submarines, they were also equipped with traditional torpedoes for close range sea surface combat. 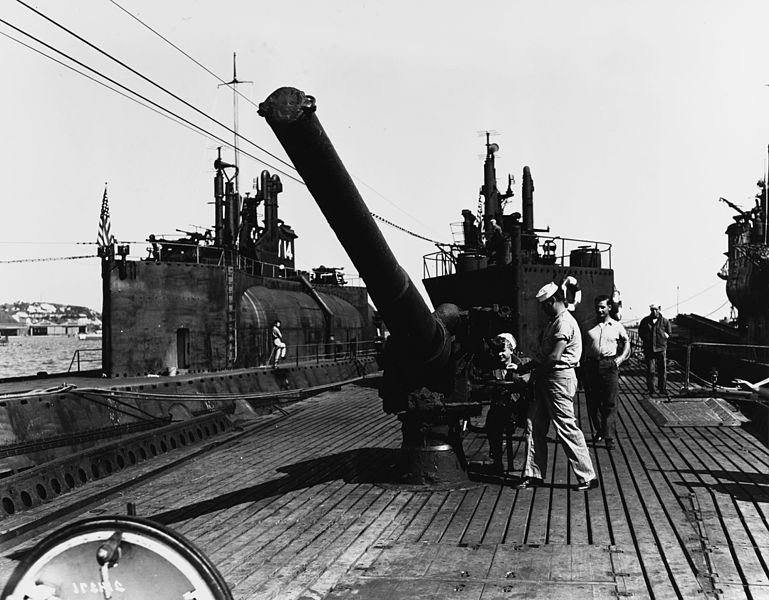 The I-400 submarine aircraft carriers were also designed to have a large combat range and in theory hit anywhere in the world. During proposal stages in 1942, 18 were planned for construction. Work on the fleet began in 1944 but commissioned numbers were stripped back to 5 when Yamamoto was killed. Only 3 were ever completed.

What if we could carry planes on submarines?

Necessity breeds invention, so the saying goes, and why not try to make submarine aircraft carriers? Seems a reasonable question to ask. Shortly after the attack on Pearl Harbour, Yamamoto conceived of an idea to strike the US mainland using aerial bombing campaigns using submarine-launched raids. Captain Kameto Kuroshima was tasked with a feasibility study of the strategy soon after.

Kuroshima completed the study in 1942 and the Japanese Fleet Headquarters approved it shortly afterward. His proposal was to build 18 of these ships with the capability of making three round trips to the west coast of the US without the need to refuel, or one round trip to anywhere in the world. Not only that, the vessels needed to be able to carry at least two attack planes armed with either torpedoes or bombs. General plans were completed the same year.

The first ones came off the production line, well dock,  in January of 1943 and was christened the I-400. Through April 1943 to February 1944 four more were planned with only three ever completed. Of these only two, I-400 and I-401 ever entered active service. 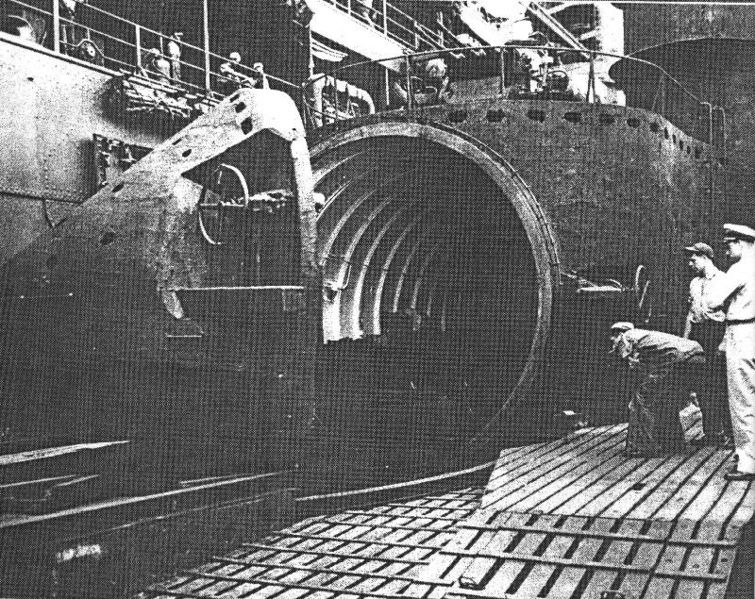 Each of these impressive machines was powered by four 1,680 kW engines. They even had enough fuel to travel around the world one and a half times. They measured 120 meters in length and displaced around 5,900 tons, which was more than double that of their American counterparts. Their cross section was a unique figure of eight configuration, owing to the top aircraft hangar. This provided the necessary strength and stability to afford the ship of handling the additional weight of the hangar and not make them top heavy. The aircraft hangar was just below the conning tower and fixed along the ship's centerline.

This aircraft hangar was, obviously, water tight and cylindrical in form. Its outer access door was opened hydraulically internally or manually from the outside. It had a 51 mm thick rubber gasket.

Not only did the ship have aerial strike capabilities but was also equipped with some of the largest guns ever seen on a submarine. She was equipped with three waterproofed Type 96 triple mount 25mm anti-aircraft defense guns and a single Type 11 140mm deck gun aft of the hangar! Wow.

The vessel, being a submarine, was also equipped with 8 torpedo tubes mounted at the bow with no aft tubes. It couldn't be too awesome after all.

Aircraft were stowed in the top aircraft carrier. Owing to the dimensions of it the Seiran fighters needed to be designed in such a way as to fit snuggly. Taking inspiration from American naval fighters' ability to fold their wings, the Japanese took this to the next level. Not only could the wings be folded back but also the top segment of the vertical tail stabilizer and entire horizontal stabilizers. The specially designed fighter's pontoons were also removable and stored in separate compartments on either side of the hangar.

Fighters were launched from a 26-meter forward deck mounted compressed air catapult at the bow of the ship. The fighters were recovered using a storable collapsible crane. Underneath the track, four high-pressure air flasks were connected in parallel to provide sufficient "thrust" to launch the fighters to takeoff speed.

During fighter deployment, rapid launch of fighters was a necessity. As older WW2 fighters usually required some time to warm up, specially designed oil pre-heaters were employed to get the engines up to operational temperature as quickly as possible. This was also essential as you couldn't have engines ticking over when submerged, you might just kill the crew! 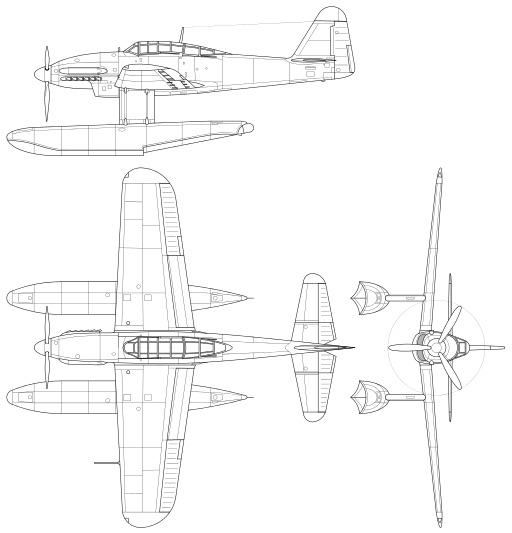 Fate of the subs 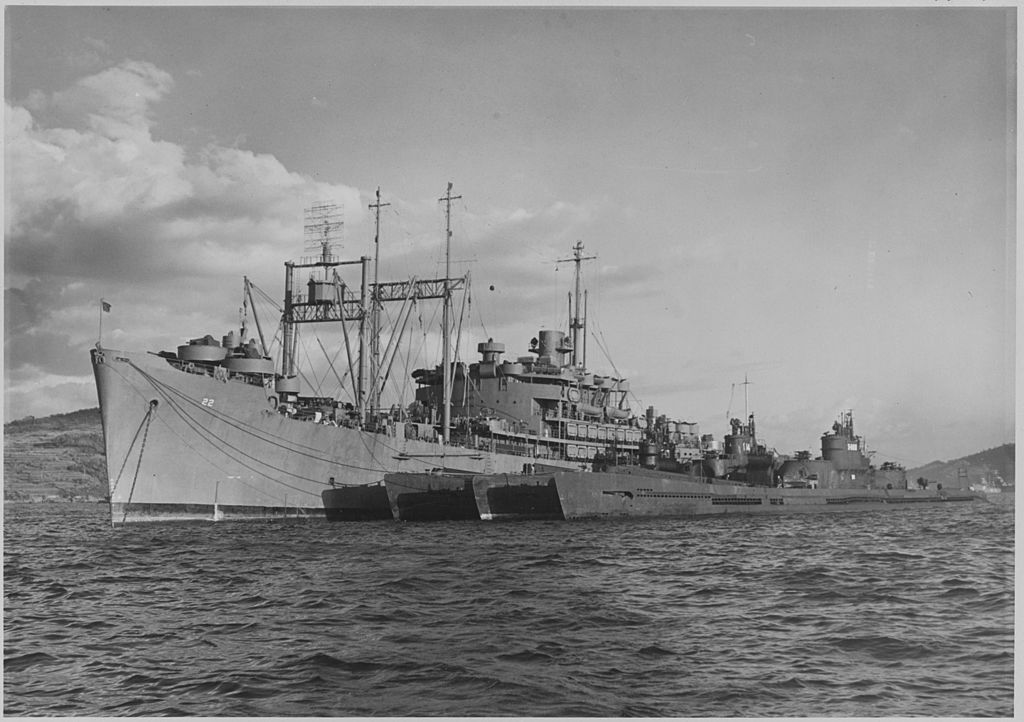 So there you go. What a great piece of technology. Did you know about these submarine aircraft carriers or is it news to you? Would the fate of the Japanese fleet have changed if they'd built 18 of these beasts? We may never really know.