Intel announced plans to complete a massive semiconductor factory in Arizona. However, the weirdest part of the event came not from the announcement's language but its location. The news came from behind the desk of President Donald Trump himself. He (of course) tweeted about the news. 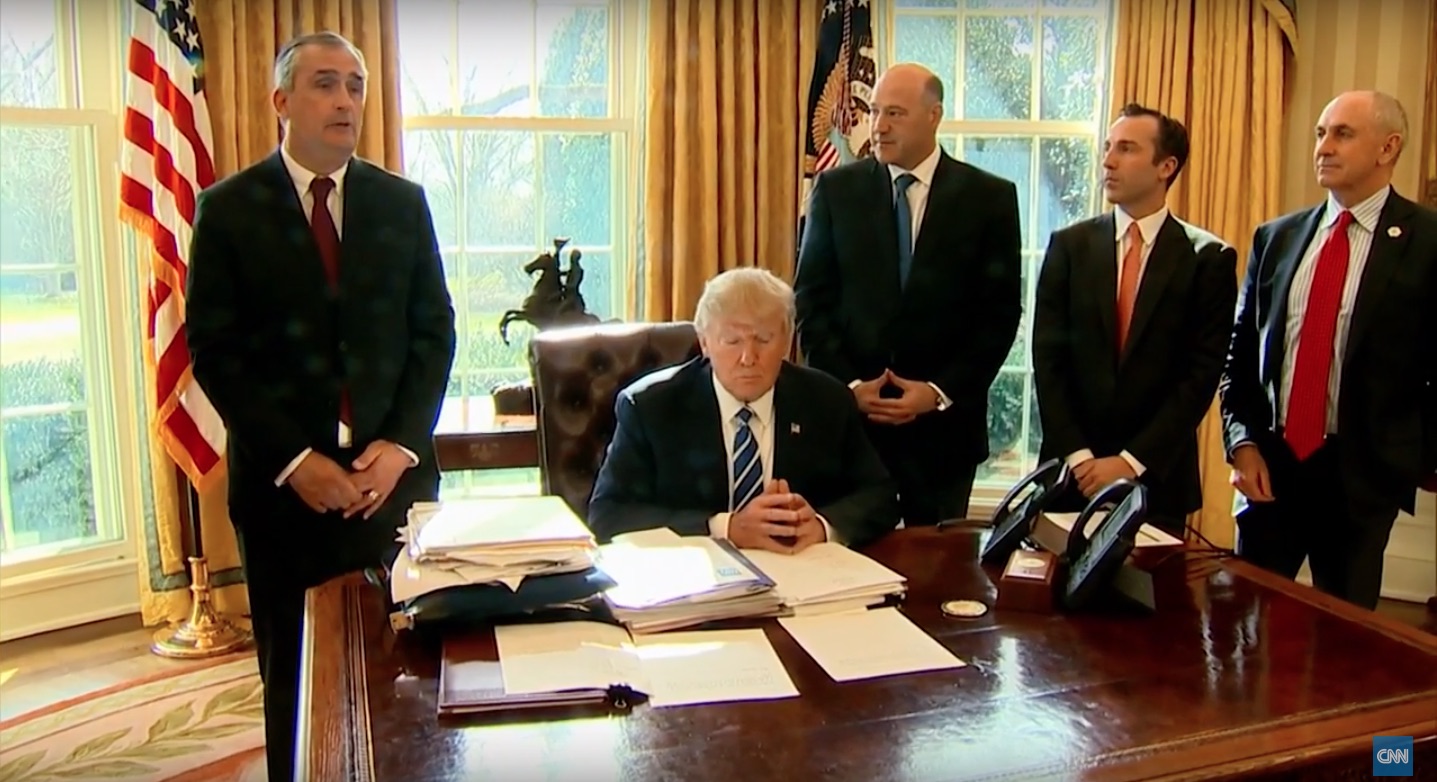 The $7 billion investment would revive the Arizona project known as Fab 42. Initially, Intel wanted the semiconductor factory to produce chips for PCs. The company founded the site in 2011. However, the $5 billion project got abandoned in 2014. Smartphones and tablets reduced the need for PC chips. Intel then retooled the project to create chips for data centers and smart devices globally. 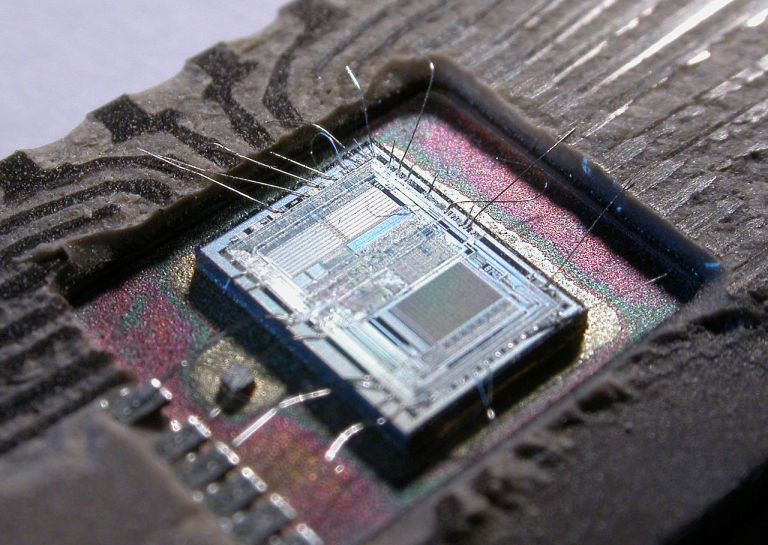 The plant will reportedly add an additional 3,000 new workers into the Intel company.

However, Intel's factory project doesn't stem from an influx of federal funds. So why the White House visit?

Intel CEO Brian Krzanich said he wanted to use the White House to show support for "tax and regulatory policies that we see the administration pushing forward."

Intel is one of a handful of businesses having to understand this new political climate amidst a growing wave of critics. During the Super Bowl, Elon Musk wasn't tweeting about the Atlanta Falcons but his support for his placement on Trump's advisory board.

Regarding the meeting at the White House: pic.twitter.com/8b1XH4oW6h

You can read the rest of Musk's tweets and responses to fans and critics here. Musk isn't the only CEO/technology executive to make waves. Disney's CEO Bob Iger had to miss a meeting with the U.S. president due to scheduling conflicts. However, many questioned the decision (despite news sources confirming the scheduling conflicts) as the announcement came shortly after the travel ban announcement.

"There are many ways we will continue to advocate for just change on immigration, but staying on the council was going to get in the way of that," Kalanick said in a statement to employees. "The executive order is hurting many people in communities all across America. Families are being separated, people are stranded overseas, and there’s a growing fear the U.S. is no longer a place that welcomes immigrants."

As for Intel, the strategy of aligning with a business figurehead regardless of public opinion could boost sales and propel the project forward. When Trump tweeted to Sprint for bringing 5,000 jobs to the U.S., the company's stock rose. But, Intel could experience the completely opposite effect. Only time will tell.