Everyone ha become familiar with the likes of the Chromecast and Amazon's Fire TV stick which bring wireless HDMI streaming so that we can watch Netflix and the likes in the living room without having to worry about getting up and plugging a HDMI cable into the TV. Intel however have gone and knocked things up a notch with the Compute Stick that offers a full blown version of Windows 8.1. Yup, it's a desktop computer in a little HDMI stick. 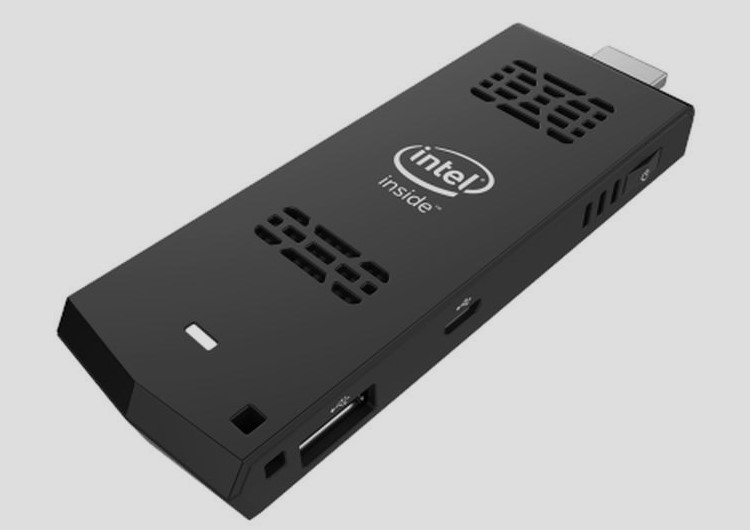 Of course this is not going to appease those serious PC gamers as it wouldn’t be powerful enough. But it means that you don't need a set top box and streaming stick as you have access to an operating system that you are already familiar with and you can have Windows 8.1 directly on your large screen TV; all you need to do is plug in the small dongle.

The Intel Compute Stick doesn't run a toned down version of Windows, it's literally  full blown desktop version has more than enough power to keep you entertained and of course it offers all the programs that you would use on Windows on your desktop or laptop.

It has 2GB of RAM, 32GB of storage, WiFi, support for microSD card to boost the storage and Bluetooth. The latter means that you can hook up a compatible Bluetooth mouse and keyboard and turn your TV into a large computer monitor. If you don’t use Windows you can also opt for Linux. You can then just install the software of your choice and you are up and ready to go. 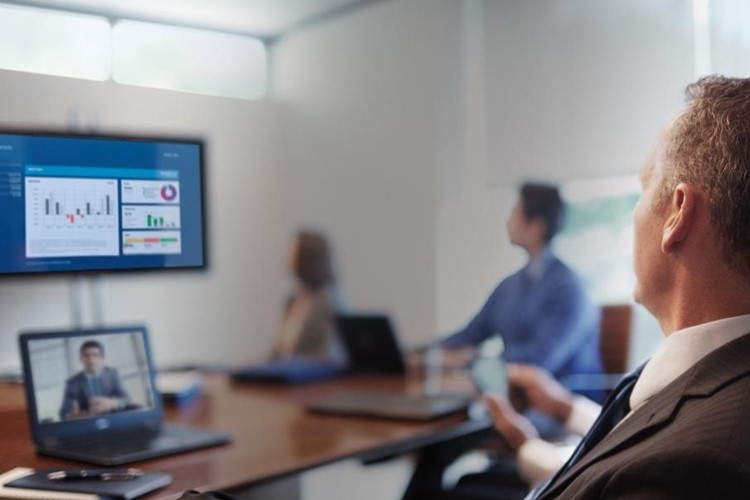 The Intel Compute Stick is being marketed towards businesses; they could use it running in a kiosk for instance. However, it is going to be available to consumers too and it should be popular as it offers a low priced computer on your TV that is set up very easily.

Intel are going to market the Compute Stick in March and it will be available for $149 for those wanting the version with Windows 8.1 installed and $89 for a version with Linux installed.