It has been a crazy week for ransomware news. This particular saga doesn't quite reach the heights of Sunday's global attack which took down the UK's healthcare database as well as several major international companies. However, this might've unleashed some of the best headlines we've seen in a while. Multiple reports have surfaced that a team of internet pirates is holding Disney's latest film at ransom. Which film is that? Appropriately enough, Pirates of the Caribbean: Dead Men Tell No Tales. The fifth installment of the Pirates franchise is reportedly worth a lot of bitcoin to the hackers. According to company insiders, the executives refuse to pay. 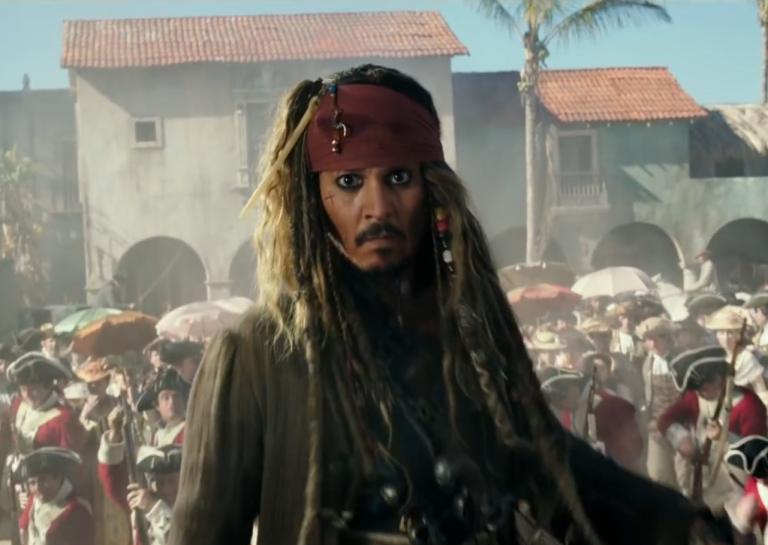 This could cause a legitimate leak of the film. Ransom hackers released 10 episodes of the next season of Netflix's insanely popular Orange is the New Black. An internet user (or users) named TheDarkOverlord leaked the footage. No one knows exactly why or how they did it. Well, the ransom might generate some clue as to why: money. The OITNB ransom came to 30 Bitcoin or roughly $45,000 USD. Larson Studios refused to pay it, which Netflix made very apparent. Variety reported that TheDarkOverlord might have done this for publicity's sake rather than actual money. These 'pirates' have contacted bloggers and tech journalists with previous attacks.

As of the latest reports, no one knows whether the Netflix attack is connected with Disney. There's also no proof that this is part of the global ransomware attack earlier this week.

Hector Monsegur serves as the Director of Security Assessments for Rhino Security Labs. He was a former computer hacker before becoming an FBI informant. In an interview with Deadline, he explained the biggest issues for Disney and other companies moving forward.

"All these companies like Disney, Netflix and Discovery may have very good security teams but you have all these vendors and small production companies which don’t have great security and probably don’t have the budget to focus on their own security so hackers get in pretty easily," he said. "Remember back in the day when movies would leak online and they would go to a pirate bay? Now there has been a shift with the advent of ransomware so (these companies) are getting demands to pay for their own IP. Any studio is going to have a problem moving forward protecting their IPs."

Why hold Pirates for ransom? The film is slated to open May 26, and the Pirates franchise isn't exactly the most glorified live-action series. While the initial two films started beautifully, the fourth installment struggled with generating decent box office reviews. The fifth installment includes the return of two key characters missing from Pirates 4 -- Will Turner and Elizabeth Turner (nee Swan). Fans hope this will mean more favorable reviews. However, reviewers already expect the film to have a watery performance at the box office.

If the hackers really wanted to snag some serious Disney property, they should've picked a more successful franchise. Heck, they could've attempted to get developmental footage from Pixar's Coco. They would certainly be more successful if they held Frozen 2 details captive. Or, if they really wanted to get Disney's attention, Star Wars: The Last Jedi would've been the perfect option.