Engineers at the University of Washington have created a new communication system that allows modified implants to communicate through wi-fi. This technology is applicable not only to contact lenses, but brain implants, credit cards, and other small electronics as well. Called "interscatter," the system converts Bluetooth into Wi-Fi which can be picked up by a smartphone. The small receiving device can be scaled to as tiny as a contact lens, virtually allowing anything to be connected to the Internet of Things (IoT). 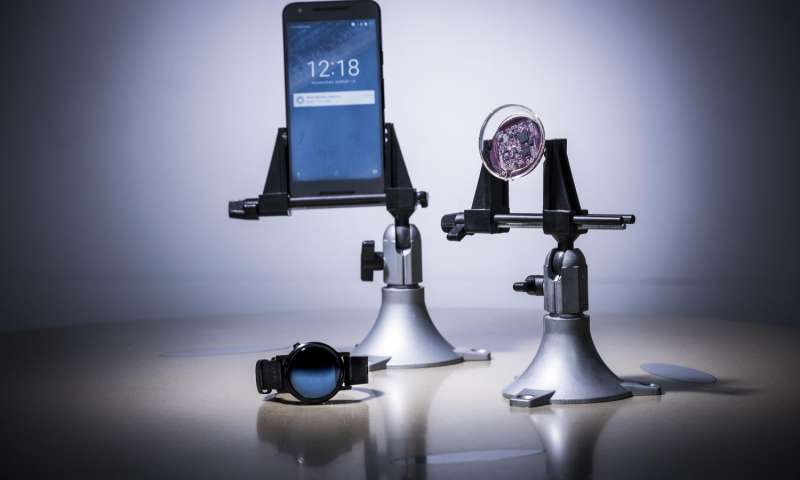 For applications in contact lenses, the researchers are currently working on ways to supply power to the device to effectively send signals. Because of the small size and the placement on the body, they have run into trouble packing the chips with enough power to actually transmit. However, the interscatter technology shows more promise in the field of brain implants. Application in this field would allow for wireless stimulation of muscles to help ease the effects of Parkinson's or other muscular disorders, according to Phys.org. One of the biggest draws for the use of the technology in brain implants is its possible application of restoring moving to paralyzed limbs.

The electrical engineers and computer scientists behind the project have made a breakthrough in showing how low power devices can adapt to Wi-Fi signals. These interscatter devices generate Wi-Fi signals with 10,000 times less energy than modern methods, according to Futurism. The name, interscattering, comes from the team describing the process of taking Bluetooth signals and generating Wi-Fi transmissions. You can see, in essence, how the device works in the diagram below. 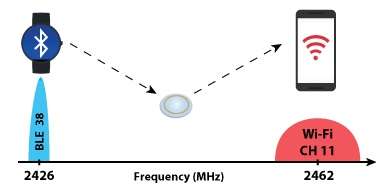 "We can use just as much bandwidth as a Wi-Fi network and you can still have other Wi-Fi networks operate without interference," ~ Co-author and electrical engineering doctoral student Bryce Kellogg

Advances in this technology show a lot of promise in terms of further connecting organic beings to inorganic systems. Transmission methods originating from interscattering technology could fuel future bionic developments. 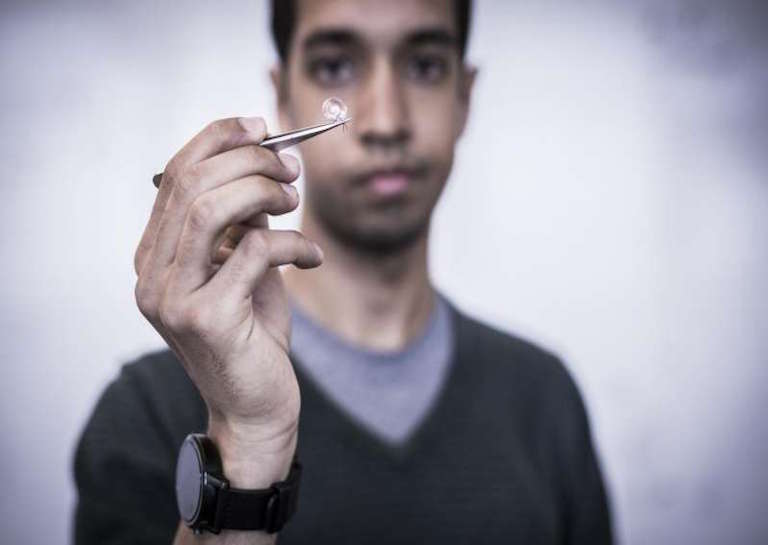 The Code That Soldiers and Pilots Use to Communicate