Photos of the highly anticipated iPhone 7 were leaked yesterday by a Chinese Facebook page, and there are some interesting features in the pictures. The two big rumors surrounding the next iPhone is that it will feature dual cameras and a smart connector, things that these images do not show, according to Tech Insider. The image appears to show the smaller 4.7-inch model rather than the larger 7 plus, and this may be why some of the rumored features are missing. For the most part, the design is similar to current models with the exception of more rounded edges, and a redesign of the antenna placements. You can check out the leaked photo below. 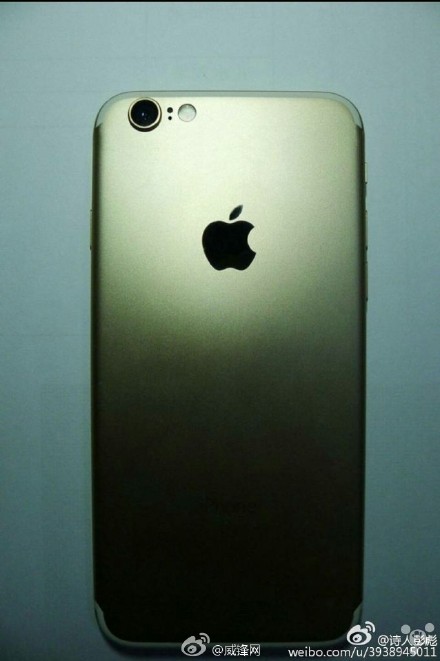 Apple doesn't appear to be doing anything crazy in the redesign process, which while typical, will underwhelm many potential buyers. The one feature that has everyone confused is the second smaller hole next to the camera. This hole isn't present on current devices, and no one really knows what it could be used for. There are different thoughts going around like perhaps active noise canceling, or a secondary microphone, but it largely unknown. What makes the question more intriguing is why the hole would be slightly smaller than the current microphone on the device, which makes many think that it is something entirely different. 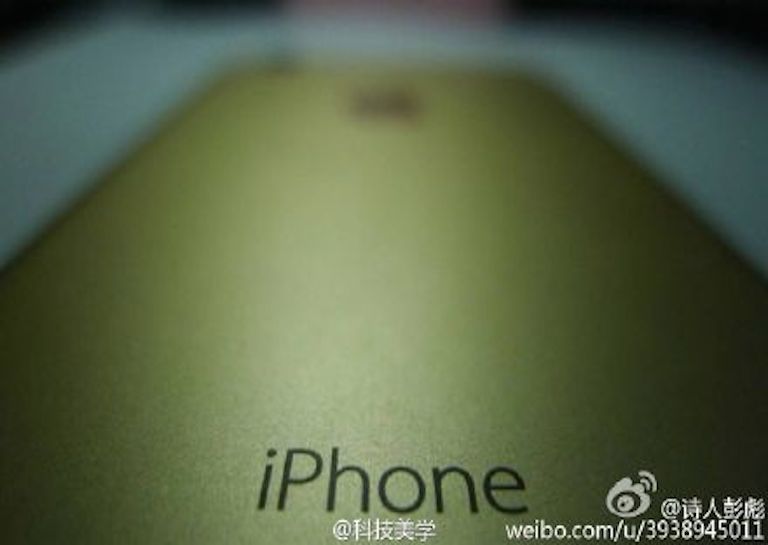 According to Expert Reviews, the iPhone 7 will likely be released this coming September, so we may have to wait until then to find out what all of the features on the device are. What do you think the extra hole on the device is? Let us know in the comments.