As Pokémon Go continues to be on the top of the mobile application charts, many places are banning the game for various reasons. According to the BBC, Iran has flat out banned the game in the country as they feel it poses too high of a security risk. The overseeing officials in Iran who ultimately made this decision didn't release the specific security concerns that resulted in the ban, but they did say that the decision was a matter of security.

Many other places like museums that pertain to solemn subject matters have been banning the app on their premises out of respect. There have been many concerns over the permissions that the app is allowed in its access to personal material, but Iran is the first country to impose an outright ban on the popular game. 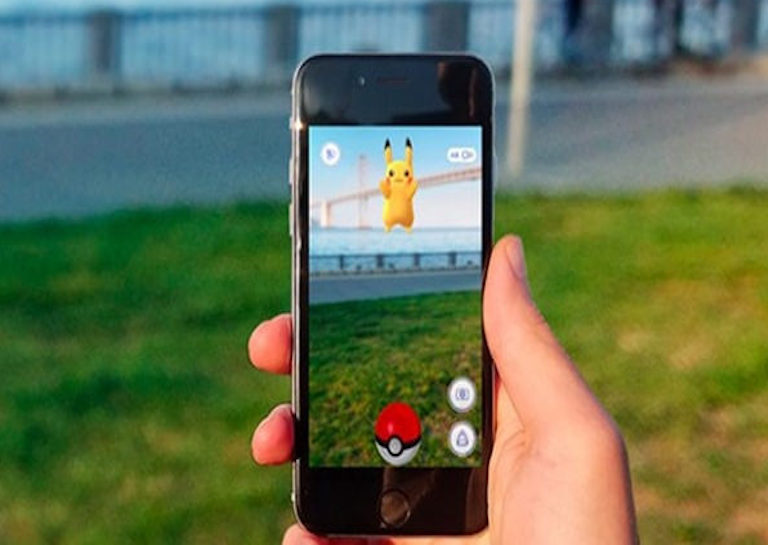 How exactly is this "ban" going to take place? While the app will likely not be available for download in the borders, citizens would still be able to download the app elsewhere and play within Iran's borders. However, according to Gizmodo, it is more likely that the country will completely remove Pokéstops, gyms, and spawn points for new Pokémon. This would essentially make the country a dead zone for anyone that wanted to play.