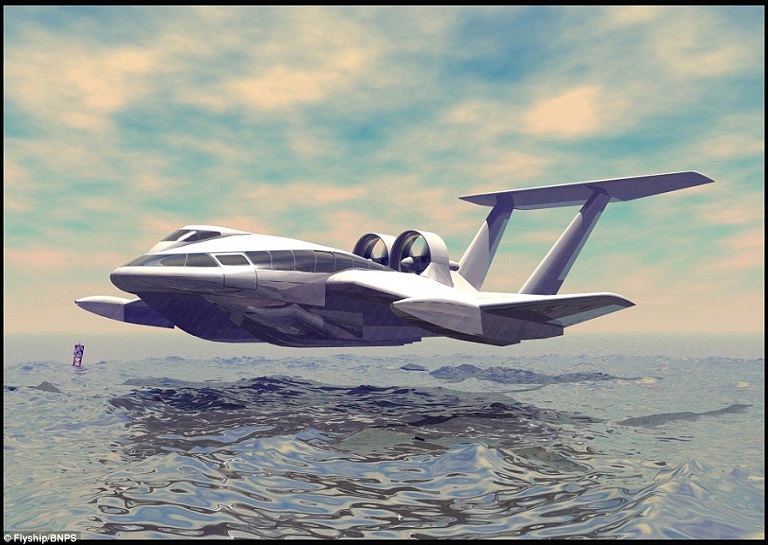 The FlyShip, while still under research and development, is expected to carry about 100 passengers at a speed of around 250 km/h (155 mph). The potential of the FlyShip seems interesting, especially when considering facts presented by the German team behind the design.

When comparing them with modern aircraft, striking discrepancies emerge. For example, while a standard jetliner consumes around 3,300 liters of fuel in one hour, the FlyShip is expected to consume just 270 liters of fuel in the same time duration. Not only that, the price seems cheaper as well. An airbus A318 costs around $71 million and it carries 132 passengers. In contrast, the FlyShip is expected to only cost $37 million, which is less than half the price. This seems like a reasonable bargain even though the FlyShip carries a lower number of passengers. 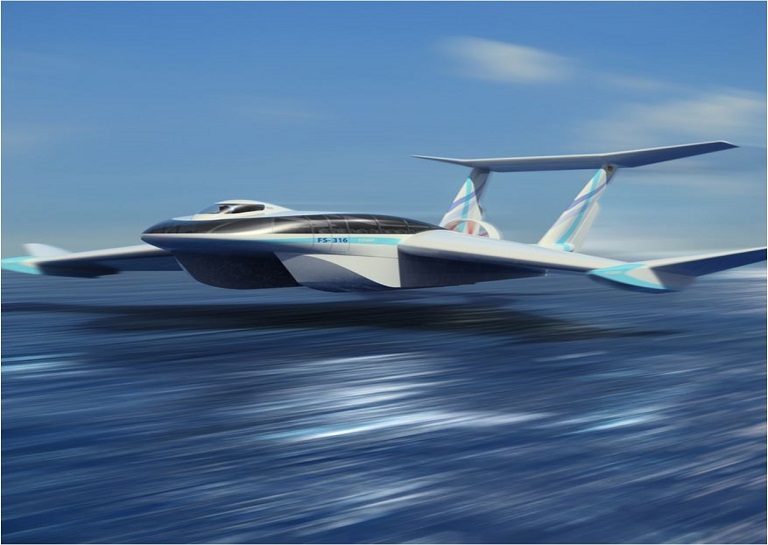 Currently, the plan is not to use it for commercial purposes, but for other purposes such as maritime transport services. Its use in the commercial sector has not been ruled out just yet though.

"Instead of utilising a static air cushion underneath the hull and wings, FlyShip is mastering the physics of the ground effect," according to Daniel Schindler from FlyShip. "FlyShips are capable of reaching 155mph and they burn 50 per cent less than any twin turboprop aircraft of comparable size and we operate on diesel fuel and green LPG. Our technology is for the first time closing the obvious and highly sought after gap between slow-but-cheap transport by ship and fast-but-expensive travel by aircraft." 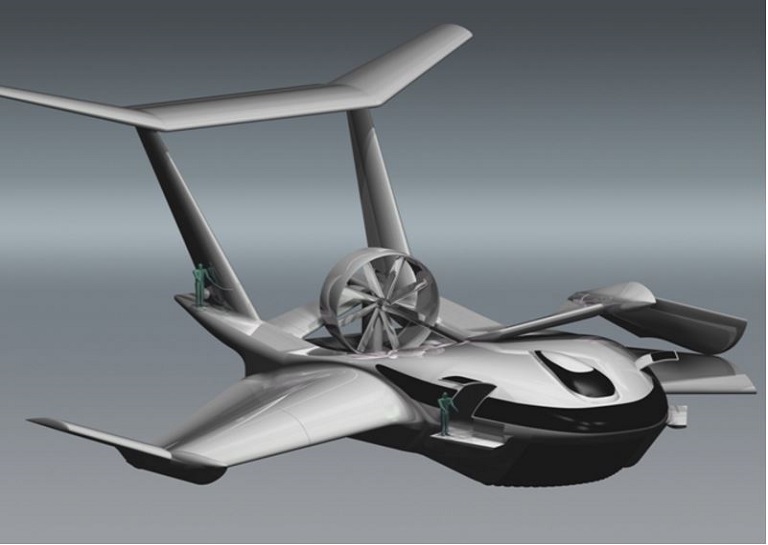