It Is Happening! $400K Flying Car Is Now Available For Pre-Order

The Dutch company, PAL-V, is now accepting pre-orders for its PAL-V Liberty, “the first certified commercial flying car ever”.

The company describes it as "a groundbreaking product that inaugurates the age of the flying car". "The PAL-V Liberty is a marriage between safety and fun, designed to satisfy the most demanding customers." 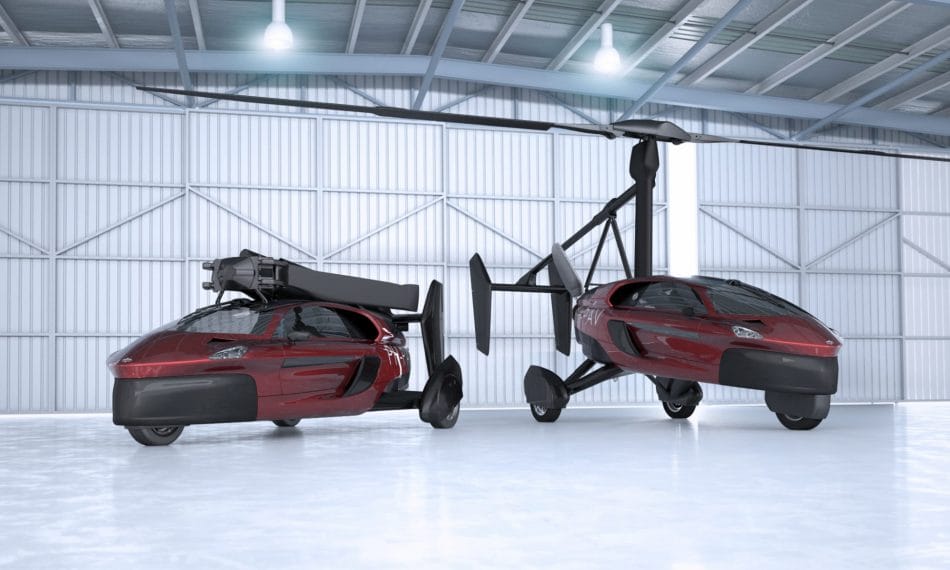 The PAL-V Liberty has two distinct features which set it apart from other concepts. "The first is that lift is created by a wind-powered rotor, making the PAL-V Liberty float in the air. Taking this gyroplane principle to the next level is the secret behind the safest and easiest flying vehicle on the market."

The other unique attribute of the PAL-V is "the three-wheel design and the soft tilting motion in curves". "As a result, the PAL-V Liberty is a joy to drive and to fly, with a matchless drive and flight experience, as well as unequaled freedom of mobility."

The PAL-V flying car has great specs which will definitely encourage enthusiasts to purchase it. It has a top ground speed of 100 mph with a 0-60 mph time of around 9 seconds. It can go 817 miles on a full tank with a fuel efficiency of 31 mpg. 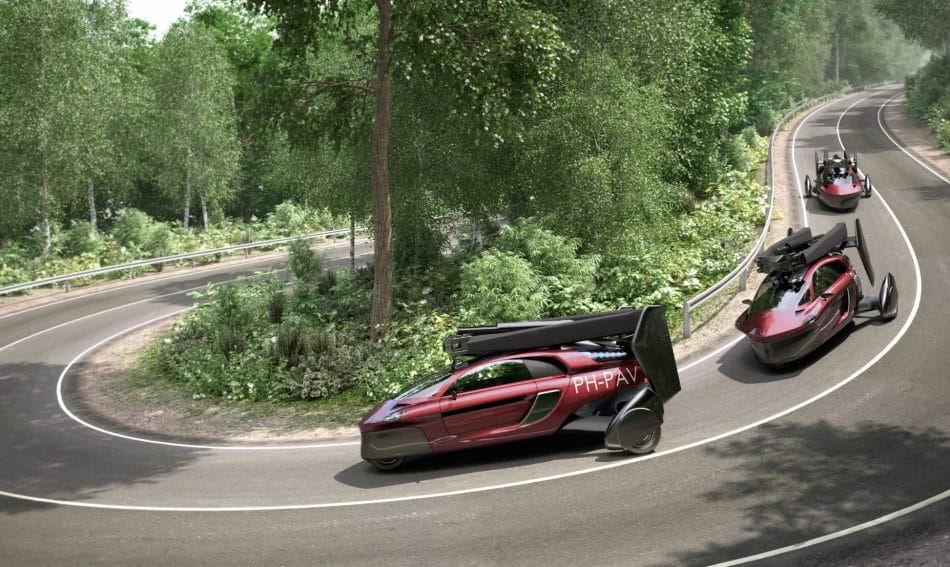 The flying car has a top speed of 112 mph while airborne, however, its mileage decreases considerably. The craft will need to be refueled every 310 miles.

The base model Sport is priced at $400,000 excluding tax. However, the “Pioneer” edition with a proper trim and kit, is priced at $600,000. This includes power heating and other cool add-ons. It also comes with at-home training and an electronic flight instrument display in place of the old-school electromechanical option.

Customers don't need to pay for the flying car up front. The company is asking for a non-refundable deposit of $10,000 for the base model Sport or $25,000 for the top trim Pioneer. If that is too much though, you can put down a $2,500 escrow deposit which will put you on the waiting list. The $2,500 can also be refunded if you change your mind.

Why is there a waiting list you ask? Worldwide, only 90 vehicles of this edition will be sold. The company is expecting an early sell-out of the initial group of crafts.

"The PAL-V Liberty Pioneer Edition will be the very first certified commercial flying car ever delivered, a world premier", according to PAL-V.