It's Solar Power, But Not As You Know It

Alternative energy technology research continues to progress around the world. Scientists collaborate to devise ever more innovative methods of bringing power to the world.

Now, a joint effort between MIT and the University of Houston has moved the goalposts for concentrating solar thermoelectric generators, bringing massive improvements to system efficiencies. 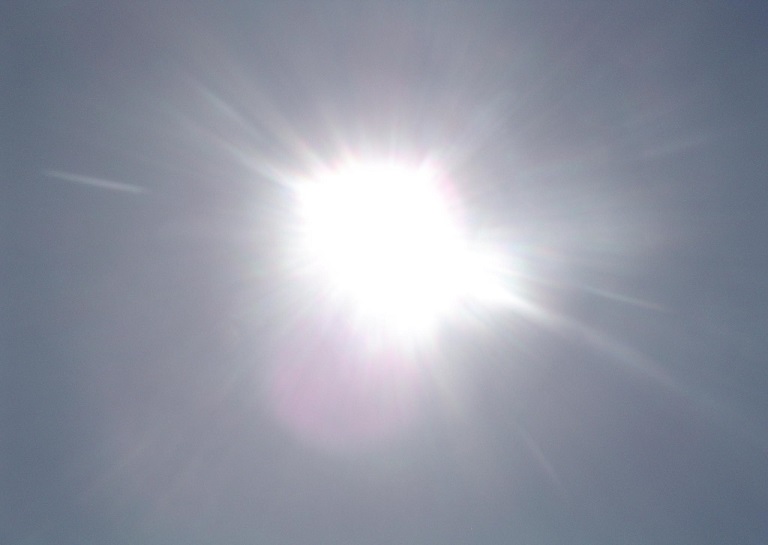 Solar power is the great dream of many. The seemingly limitless potential of our neighbouring fusion reactor inspires researchers to develop fascinating technologies capable of harnessing this energy source.

Developing the team’s earlier, proof-of-concept work, this most recent research required the building of measurement tools to determine the difference that optical concentration made to the overall efficiency of the system. The highest previous efficiency of STEGs was reported to be 5.2%; the MIT-Houston team recorded peak system efficiencies of 9.6%, reduced to 7.4% ‘after considering optical concentration losses’.

From the recently published paper in Nature Energy:

"The performance improvement is achieved by the use of segmented thermoelectric legs, a high-temperature spectrally selective solar absorber enabling stable vacuum operation with absorber temperatures up to 600 (degrees) C, and combining optical and thermal concentration. Our work suggests that concentrating STEGs (solar thermoelectric generators) have the potential to become a promising alternative energy technology."

Researchers were able to increase efficiencies by improving energy densities. Using optical concentrators and a solar absorber, the available heat energy was intensified. The device’s thermoelectric legs are made up of two materials with different optimal operating temperatures: skutterudite (over 200 degrees Celcius) and bismuth telluride (below 200 degrees Celcius).

The team explained: "The record-high efficiencies are achieved by segmenting two thermoelectric materials, skutterudite and bismuth telluride, coupled to a spectrally selective surface operated at close to 600 (degrees) C by combined optical and thermal concentration of the sunlight.”