Earlier on in the year Jaguar showed off their transparent bonnet concept and since, they have been loooking into making other parts of their car transparent. They have now turned their attention to the roof support pillars of the car along with a ghost navigation system. 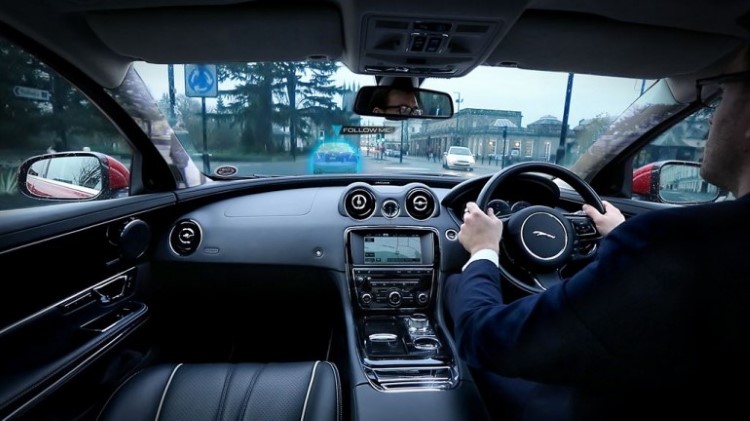 They have given the technology the names of the 360 Virtual Urban Windscreen and the Follow Me Ghost Car Navigation. Both of which are going to improve safety when driving and the former will make the roof support pillars seem transparent. By doing so the driver gets better visibility all around the car. Of course the pillars aren't physically transparent but make use of screens that have been embedded on the inside edges and show video feeds which come from outside of the car. The driver can then see what the pillars are be hiding, including cyclists and pedestrians. 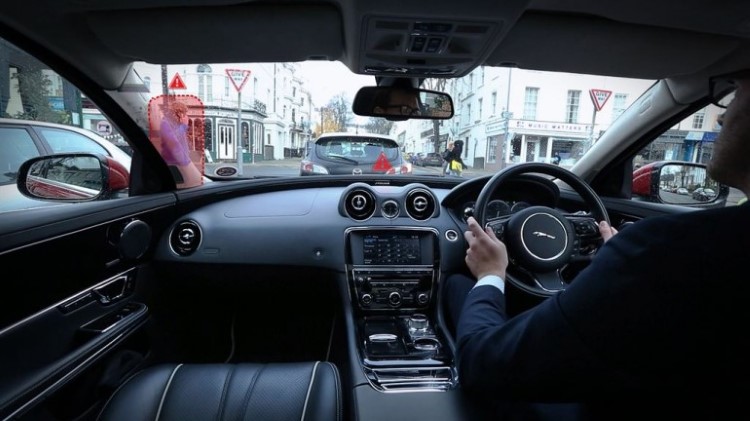 Jaguar says that the tech can be activated only when needed. For example this could be when the car detects that the driver is checking their blind spot before changing lanes and the display in the rear pillars turns on. The pillars might also be used alongside a heads-up display. For instance, when someone is detected by the car to be crossing the road and the pillars become activated to make sure the driver sees them. As the person comes into view of the windscreen a red circle could project on the windscreen surrounding and tracking the pedestrian as they walk. 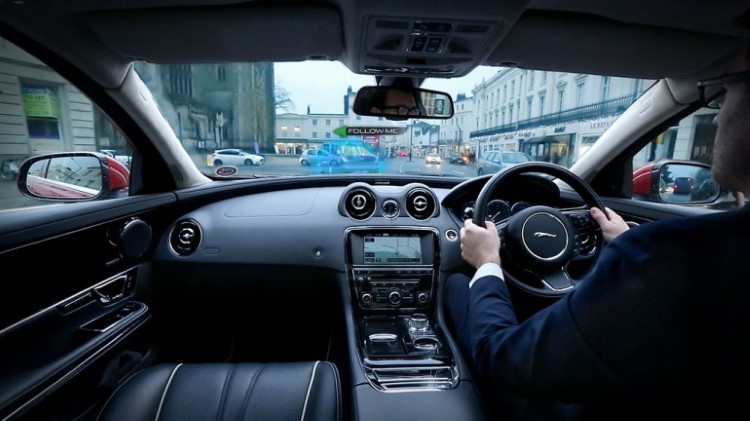 Other types of information could be shown on the heads-up display, such as if there is a parking spot or perhaps the price of petrol when going past the petrol station. The head up display will minimise the time that the driver has to look up away from the road and improves safety. The same approach applies to the Follow Me Ghost Car Navigation. It could show a map and route on the display along with offering audio directions. The system would be able to project an image of a car onto the windscreen and the driver could follow it along with each turn.