The fast paced construction industry often means that some buildings are destroyed to make way for new structures. The most common demolition technique has always been to hit the building with a giant heavy thing or simply pack it with explosives to strategically bring it down. While this method works well, it can often malfunction and is quite the waste of materials. A new demolition technique being used in Tokyo brings down skyscrapers slowly, one floor at a time, while also having the added benefit of generating electricity.

To start off the process, everything inside the building is removed and transported to ground level to be salvaged or destroyed, according to Wired. After this, a demolition scaffolding structure is built around the top floor where workers start taking down the building. Columns and floors are removed powered almost completely green energy. The roof of the building remains intact until the final floor is demolished, so temporary supports and jacks are used to hold up the necessary structure.

The entire process reduces noise in the surrounding areas by 23 decibels, not to mention a reduction of dust of over 90 percent. Using a process similar to regenerative braking in cars, the cranes generate electricity as they lower demolished materials to workers on the ground, according to Japan Times. 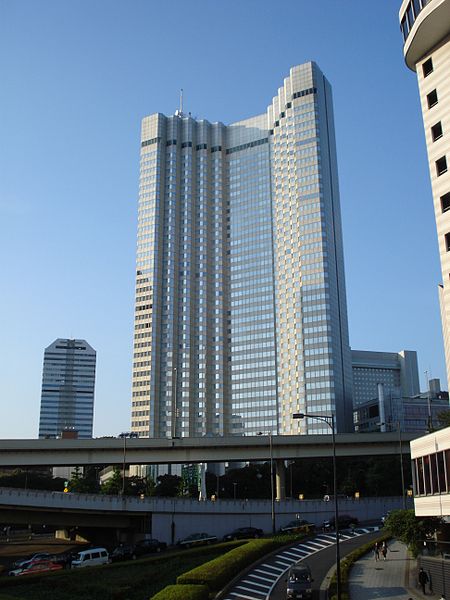 This method seeks to reshape the way building are demolished in close quartered cities. When structures are this tall and so close to other buildings, it becomes hard to demolish the skyscraper without damage to the infrastructure around it. The only downside to this new demolition method is the time. However, given the positives of a method that reuses and generates energy, it is being suggested for use on all buildings needing demolition over 100 meters. 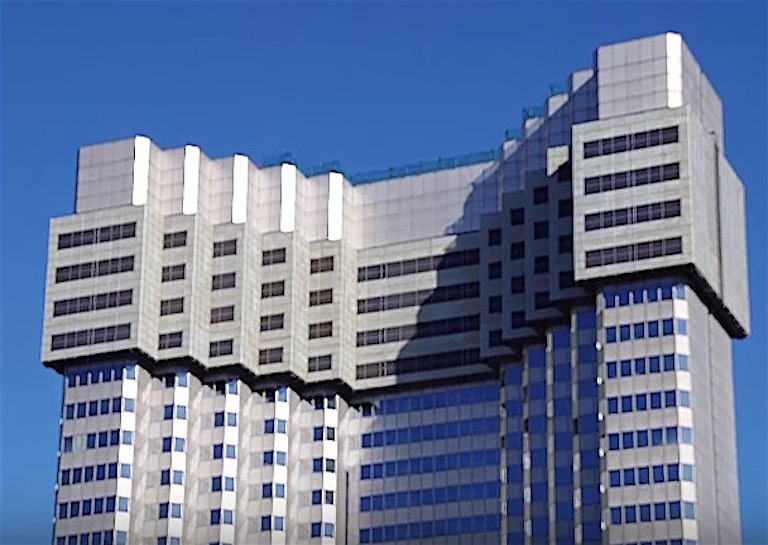