Japan literally runs the world – the rest of us always fall behind when it comes to the innovative robotic systems, electronic devices and, of course, the automobile industry. Speaking of the last point, they aren’t just good at manufacturing cars, they are also thriving at engine motors. Let’s look at the 10 best engines! 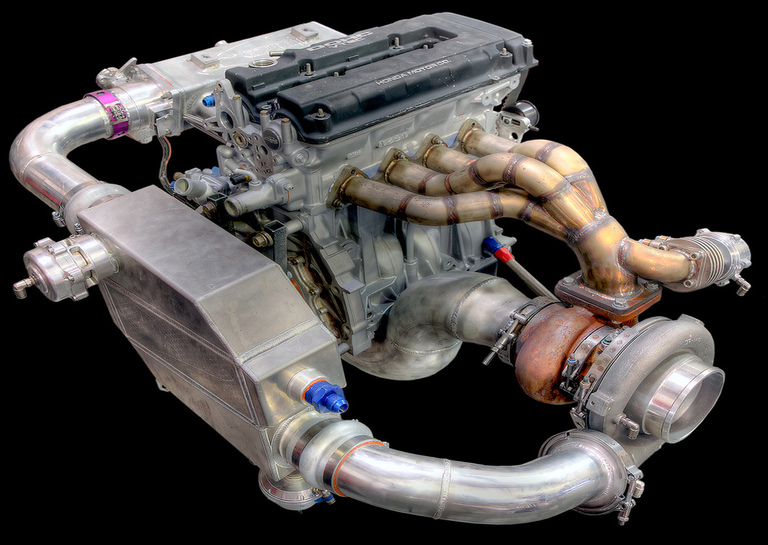 First appearing on the market back in 1989, Honda got ahead of other automobile makers with its engine that produced 137 to 200 horsepower. The first B series was soon replaced by series D, and later in 2001 by series K. Excellent fuel economy to the standards back in the day, dual overhead cams and variable valve timing were the primary aspects of the engine that made Honda one of the leaders on the market. Even the earliest engine model from B series is still popular among racers and engine enthusiasts nowadays. 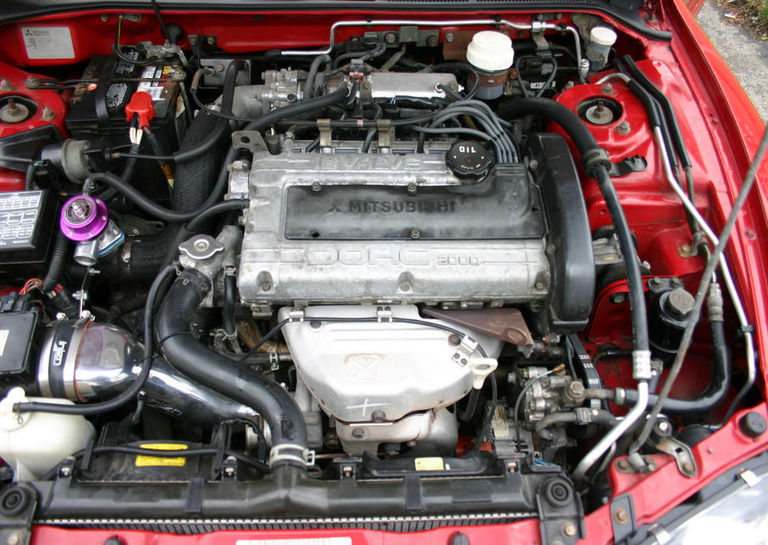 The Mitsubishi 4G63 engine once was installed into most Mitsubishi vehicles. Originally being produced in both single and dual overhead cams variations, the dual one quickly became more popular and recognizable. Gaining up the horsepower from the Honda engine, Mitsubishi managed to produce anywhere between 200 and 300 horsepower. Although this motor is no longer being used by Mitsubishi itself, it is not dead yet. A Chinese automaker Landwind used them in their vehicles just last year. 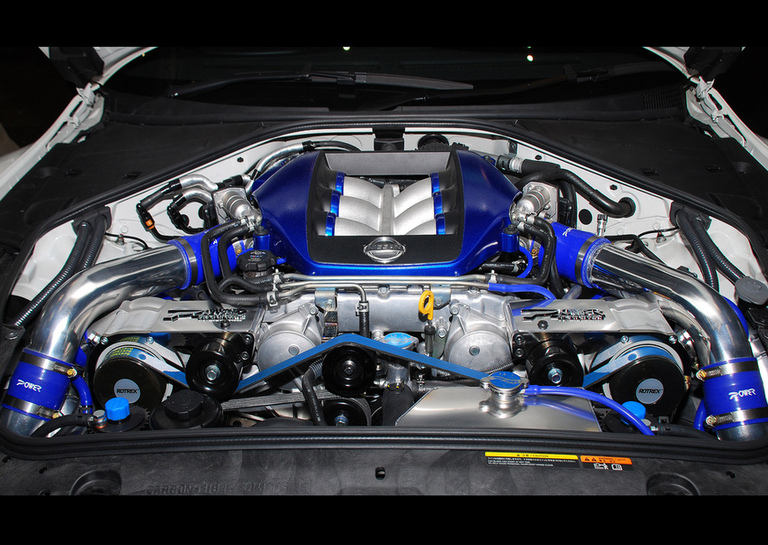 Nissan’s incredible VR engine is a 3.8L twin-turbo DOHC V6. Having variable valve timing and feedback control system allows for air to fuel ratio to change according to engine load. It exists in power levels of 480, 550 and 600 horsepower and now is only present in the Nissan GT-R and the limited edition Juke R. 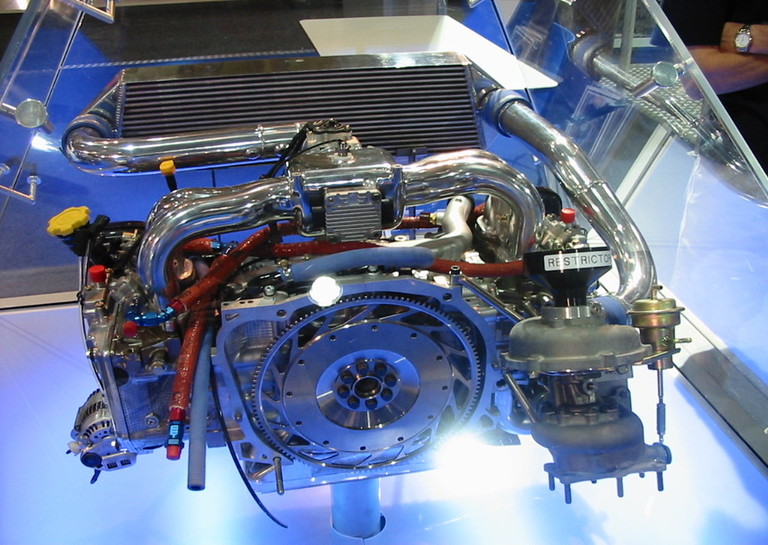 The 2.0L boxer motor was used in the Legacy, WRX and WRX STi and upon initial production became a huge competitor to the already established Nissan and Toyota engines. 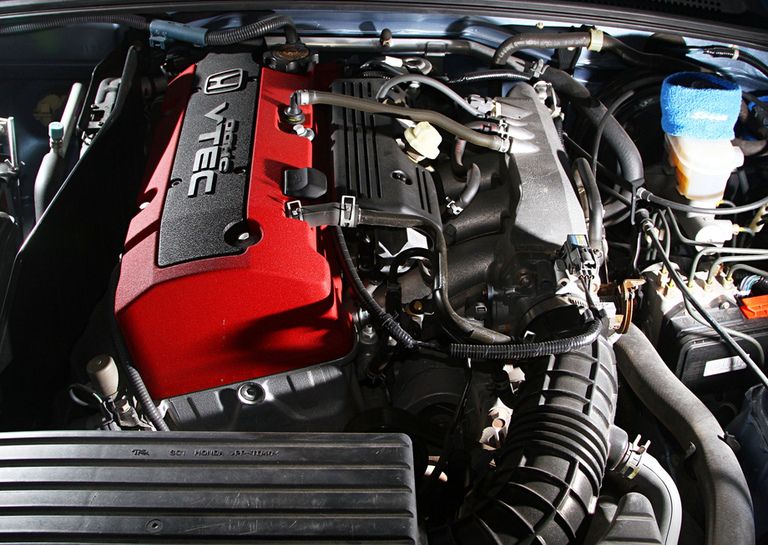 This engine was the first one to be used in Honda S2000. Since the engine was small-sized, the only way to make it more efficient was to use the technology used in the racecars. Even though this engine was manufactured more than 10 years ago, it still is one of the highest output per litre engines ever produced. 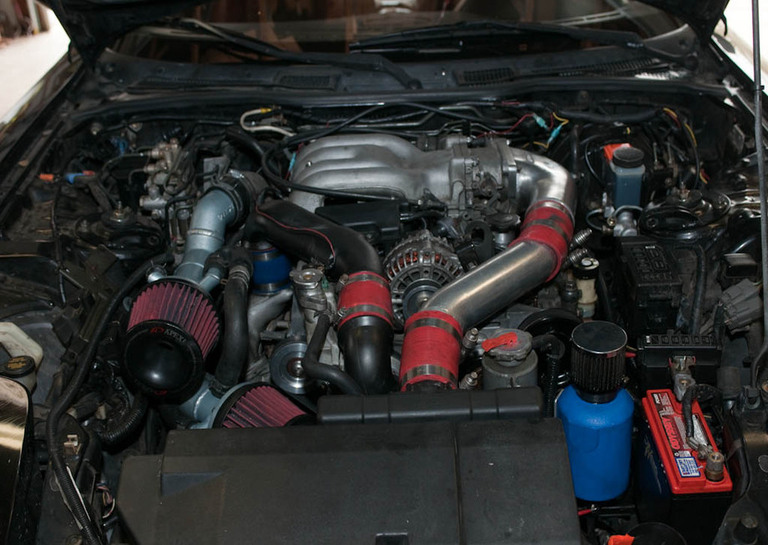 This type of Mazda rotary engine is quite small but rather powerful for its size (although it has a poor fuel efficiency). The 13B-REW version became popular due to its low weight and high output. It was initially used in Mazda RX7 and was still reproduced until 1995 in the US and 2002 in Japan. It was also the world’s first volume-produced sequential turbocharged motor. 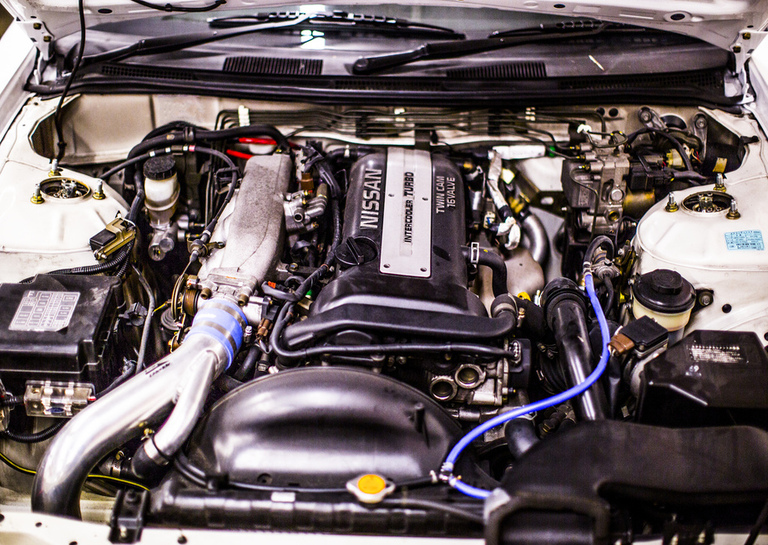 The great Nissan SR20DET is probably one of the most iconic Japanese engines of all times. First produced in 1989 for the Nissan U12 Bluebird 2000SSS Attessa, the engine gained its reputation for high reputability and good response for tuning. 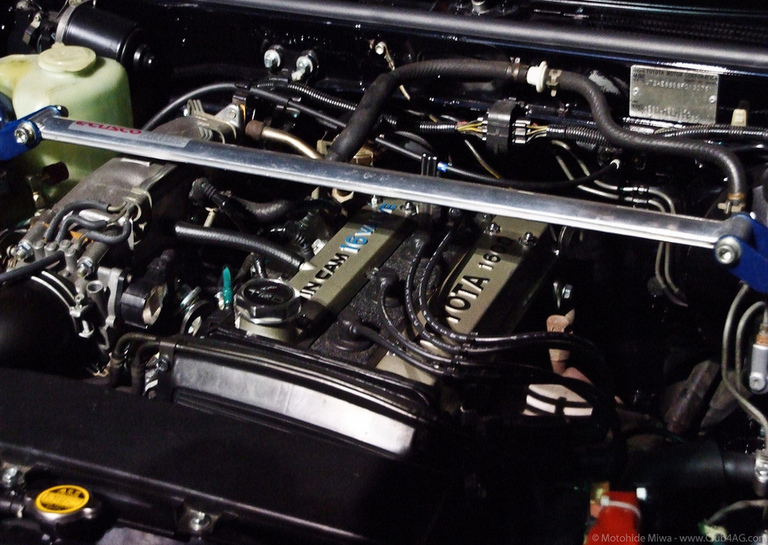 Being quite small in size, this motor was still quite powerful for the lightweight Toyotas, producing 128 horsepower. It was in production between 1983 and 1991 and was notably used in AE86 Sprinter Trueno, the car that started the whole drifting fun. 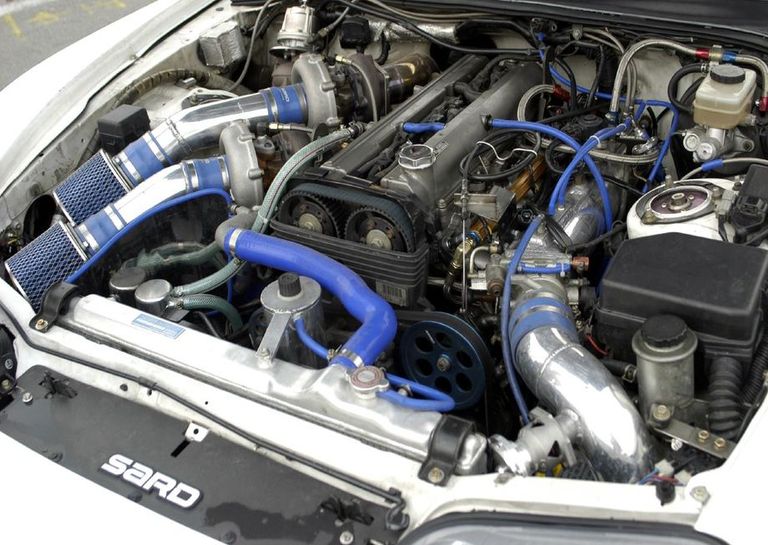 Best known for being in Toyota Supra, this engine is an inline six-cylinder twin turbocharged motor. Producing 276 horsepower, it is the most powerful version of the whole JZ series. 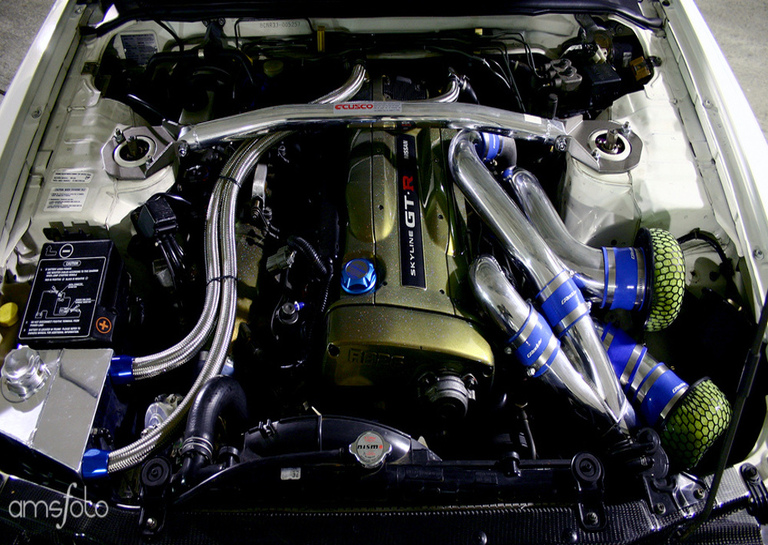 Manufactured between 1989 and 2002 for Nissan GT-Rs, this 2.6L inline six-cylinder twin turbocharged engine produced 276 horsepower, same as the Toyota one above. The motor was later used in R32, R33 and R34, all of which are ones of the greatest race cars.