Japan is running out of young able-bodied workers, forcing its elderly workforce to pick up the slack. Last year, only 1 million babies were born in the entire country, which has experts estimating a total drop in population of 20 million by 2040. Tokyo's Haneda Airport is feeling the effects of this workforce recession and has opted for a more unique solution to the problem. Partnering with Cyberdyne Robotics, the airport has supplied its aging staff with exoskeletons to help lift luggage.

The new exoskeleton is only a partial body model and aids mainly in the lower back and leg region. Named HAL (Hybrid Assist Limb) for labor support, the new suit is a smaller version of the full body HAL suit released in 2013. The robotic exoskeletons work by receiving bio-electric signals from the waist and legs of the user, triggering internal pistons.

The device does not replace human effort, rather its aim is to help the already struggling user lift higher loads than normal, significantly decreasing strain. Cyberdyne states that a 110 lb. person would be able to lift a 45 lb. bag with ease. While this may not seem like much, lifting such a weight hundreds of times each day can cause serious issues for elderly workers. 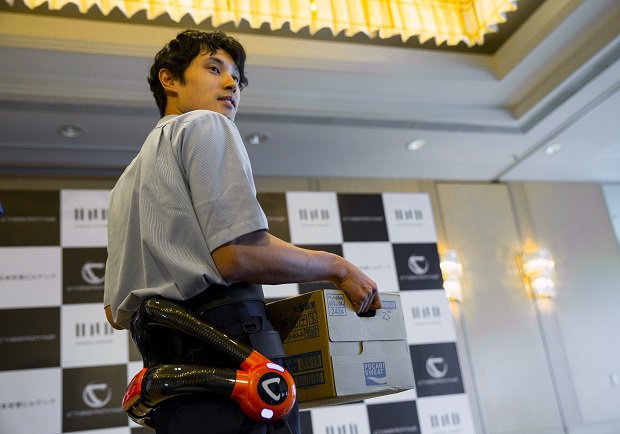 The battery on the exoskeleton lasts a few hours, and the suit will work in tandem with autonomous floor robots able to carry loads of 400 lbs. The price tag on this new machine is a hefty $1,109 per month, but for an airport struggling for younger workers, this cost can be mitigated.

Of the many features this device has in its favor, Cyberdyne claims its incredibly light weight as an advancement in the field of wearable robotics. This low weight allows for smaller women and men to use the exoskeleton, allowing them to achieve greater lifting ability. They have their eyes set on other countries whose birth rate has fallen below death rate, therefore creating a need for younger workers.

The age of the robot workforce may not be here yet, but the world is just getting a glimpse of what wearable robotics and exoskeletons can do. 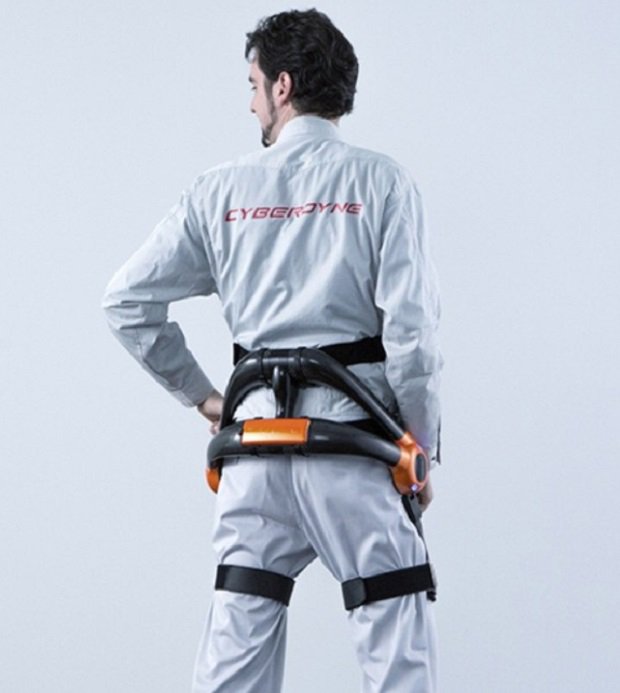