The Japanese government announced that there are no injuries recorded related to the eruption yet. Seismologists are on the alert and waiting for another possible eruption as well.

"It is extremely rare for an eruption column to exceed 10,000 meters," Makoto Saito, the director of the Volcanology Division, told CNN associate TV Asahi on Saturday. Saito also warned that because the volcano is active, another eruption could occur on the same scale as this one.

Mount Aso, or Aso-san, started to erupt at 1:46 a.m. local time on one of the peaks in the Kumamoto area. Mount Aso has the largest active crater in the world, with its 114 km mouth, and contains countless hot springs as well. It erupted in September last year, blasting a plume of black smoke 2 km (1.2 miles) high. Minor activity also occurred in May. 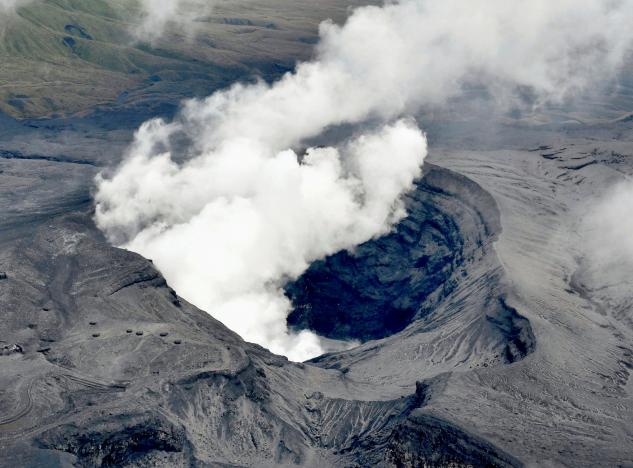 Japan's Meteorological Agency recorded that it is the first "explosive eruption" since January 1980 after 36 years of nothing. The Agency also ranked the eruption on a Level 3 out of 5. The government warned locals to stay away to the mountain and prepare against to hardcore falling ash and rocks as well. 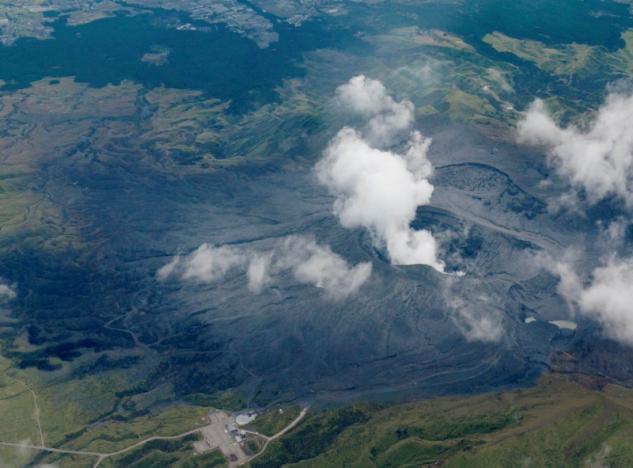 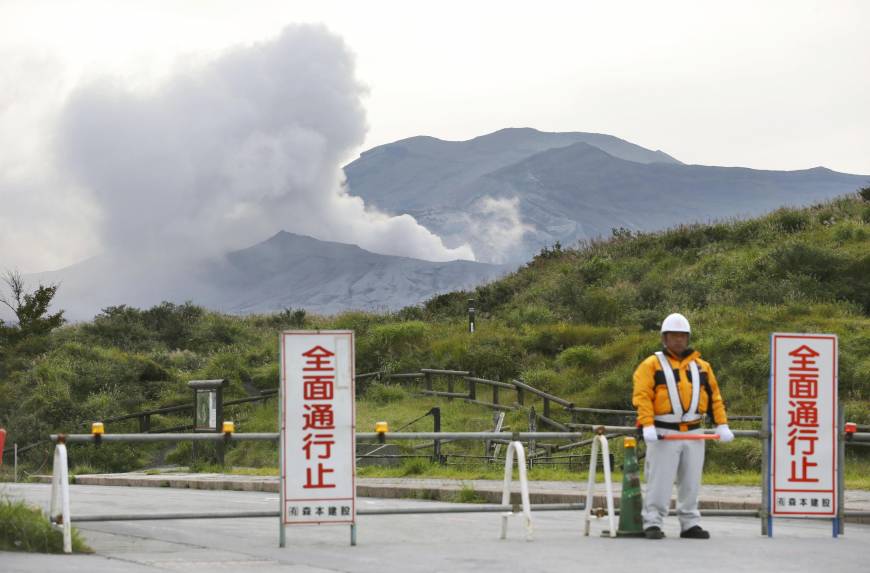 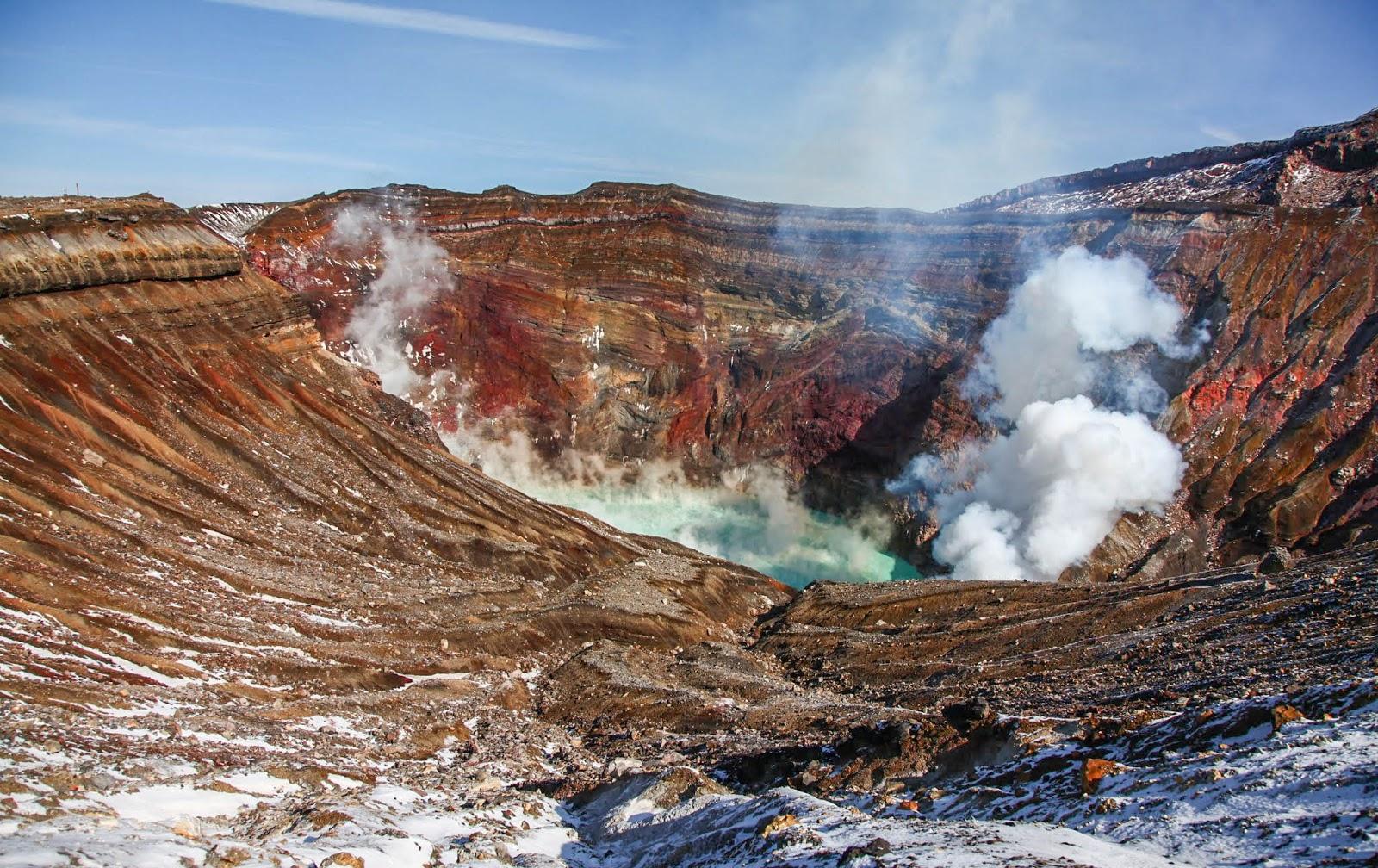 [Image Source: You In Japan]

The Aso caldera, one of the largest in the world, formed as a result of four huge caldera eruptions occurring over around 90,000–300,000 years ago. The caldera houses two large cities - Aso and Aso Takamori-cho.

Mount Aso is a popular hiking spot. The volcano serves as the primary point of Aso-Kuju National Park. There is even a museum called Aso Volcano Museum, which explains volcanoes, tectonics, and geological information as well. 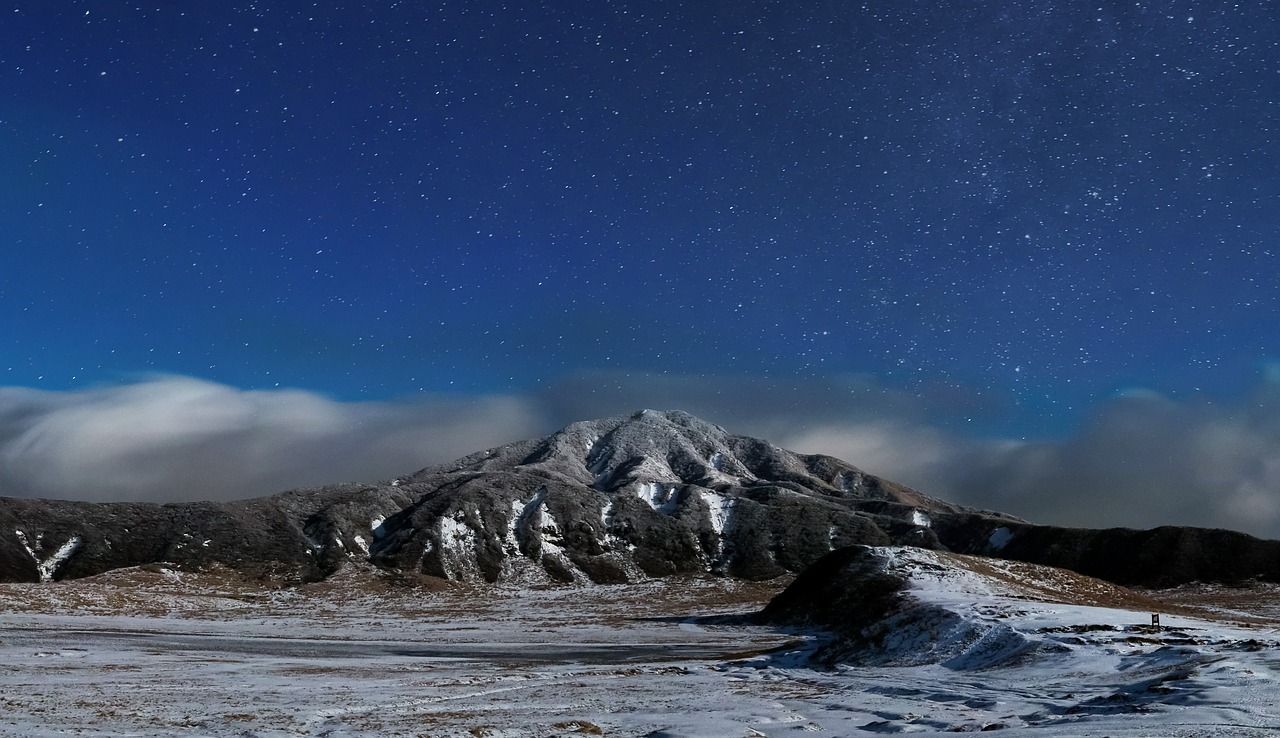 Japan sits on the Ring of Fire, a horseshoe-shaped tectonic formation which houses more than 100 active volcanoes. The active tectonic plates under the island chain increase the chances for volcanic activity.

Japanese officials and seismologists say they know how to deal with these possibilities. 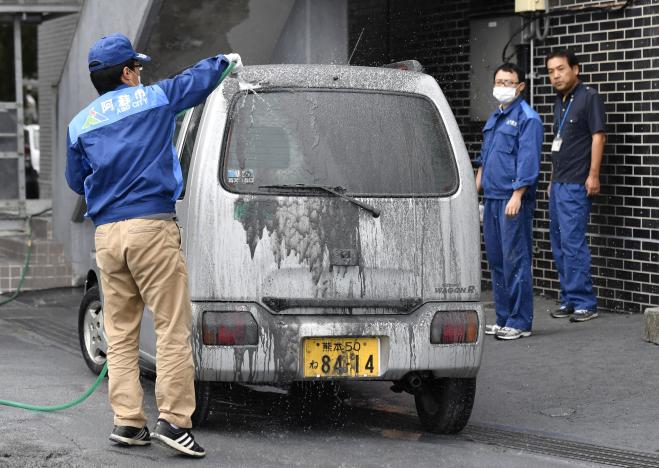 Several locals told to NHK they initally thought it was an earthquake, and left their home. They faced hot ash flying at them, and some even had small burns on their clothes. The ash rain reached cities up to 200 km away. The residents are cleaning the ash.

However, they are advised to use masks until the ash has been thoroughly cleaned.

US Military's 'Active Denial System' Is a 95 GHz Heat Ray