Less than a month after China's Sunway Taihulight took the title of the world's fastest supercomputer, Japan dropped a plan to build one even faster.

Not even slightly faster. Much faster. Japan's new supercomputer would process at 130 petaflops, surpassing the Taihulight's 93 petaflops. The plan said the device would be capable of 130 quadrillion (yes, you read that right) calculations per second. 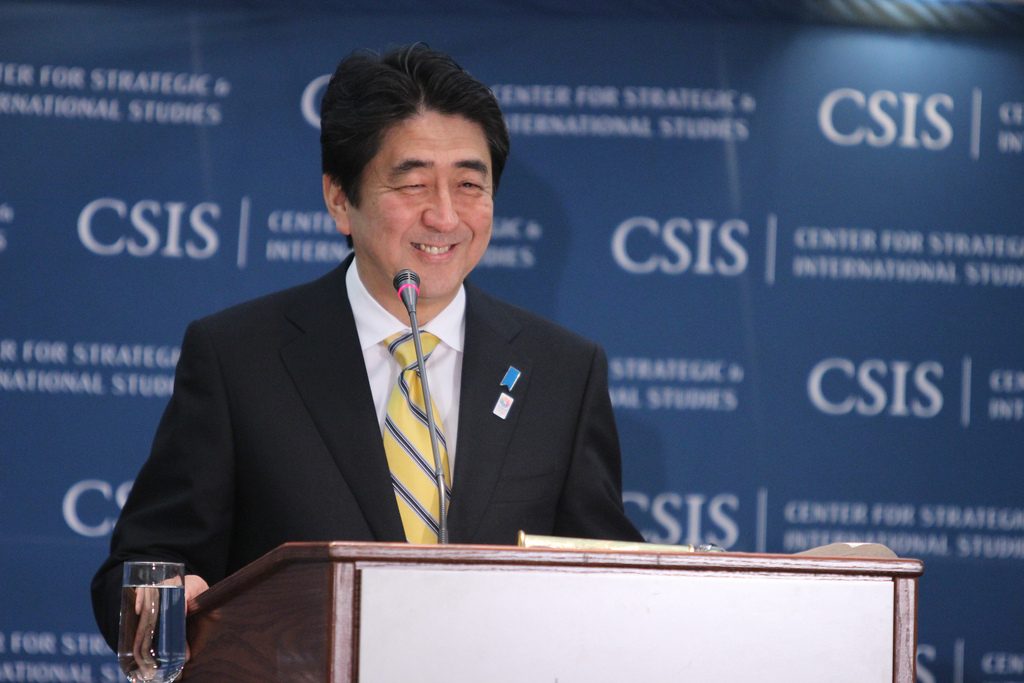 "As far as we know, there is nothing out there that is as fast," said Satoshi Sekiguchi, director general at Japan's ‎National Institute of Advanced Industrial Science and Technology.

Always pushing innovation, Prime Minister Shinzo Abe encouraged companies, bureaucrats and political classes to unify in order for Japan can win in growing tech markets. And the pressure stems not only from a need for internal success but also external pressures. China overtook Japan as the world's second-biggest economy, $12 trillion USD to its $4.3 trillion USD respectively. 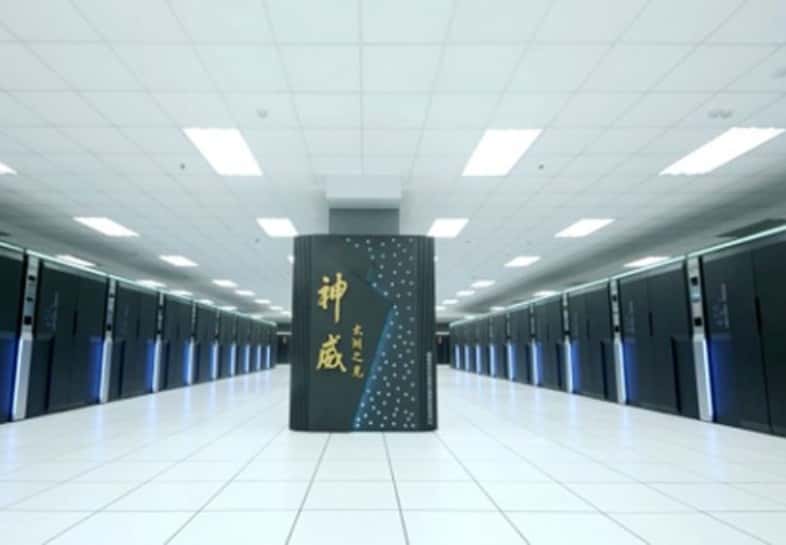 While China uses its Taihulight for a number of industries, Japan looks to develop its medical access with the supercomputer. Sekiguchi mentioned it could be available to companies for a fee in order to crunch data currently outsourced to firms like Google and Microsoft.

Currently, the world's fastest two supercomputers come from the Chinese. The TaihuLight and the Tianhe-2 (Milky Way-2) sit atop the list. The US's Titan comes in a relatively distant (yet respectable) third place.

Work on the computer could begin as early as next year, though no official date has been announced. The bidding on the project ends December 8. The current name for the supercomputer is the AI Bridging Cloud Infrastructure, or ABCI. While it's not the most exciting name for such a powerful device, it certainly impresses in its planned power.