The idea is to express the appropriation of natural areas, particularly in strongly anthropic habitats of the metropolis where they often live unhealthy conditions: smog, waste, energy consumption, waste of resources. Jarst is a compost from interior, allows to recycle the waste organic substances, which are produced in the kitchen, also allows to fertilize the plant adjacent to the compartment composter.The philosophy of jarst is to sensitize people to the practice of composting, reducing the waste of energy which would be caused by the disposal of wet waste. 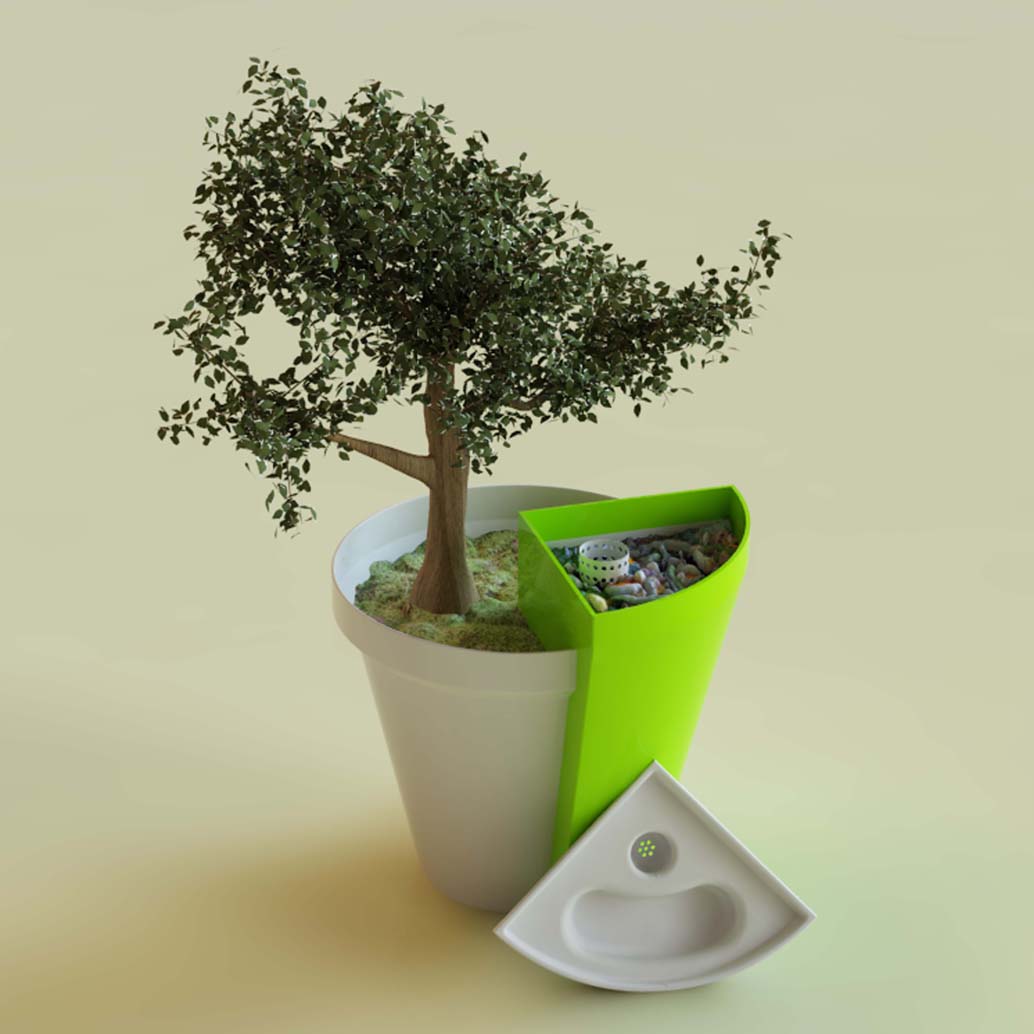 Inspired by the traditional processes of recycling of organic waste comes the idea, the whole concept of Italian designer Leonardo Fortino e Andrea Batolucci, a pot-friend composter indoor environment , with an eye to aesthetics, to be placed in the domestic space in a functional way. It comprises a compartment dedicated to the plant and one to composting, separated by a diaphragm, which will take away only when the compost is mature, also possesses an active carbon filter to prevent odors. MAKE YOUR COMPOST!" 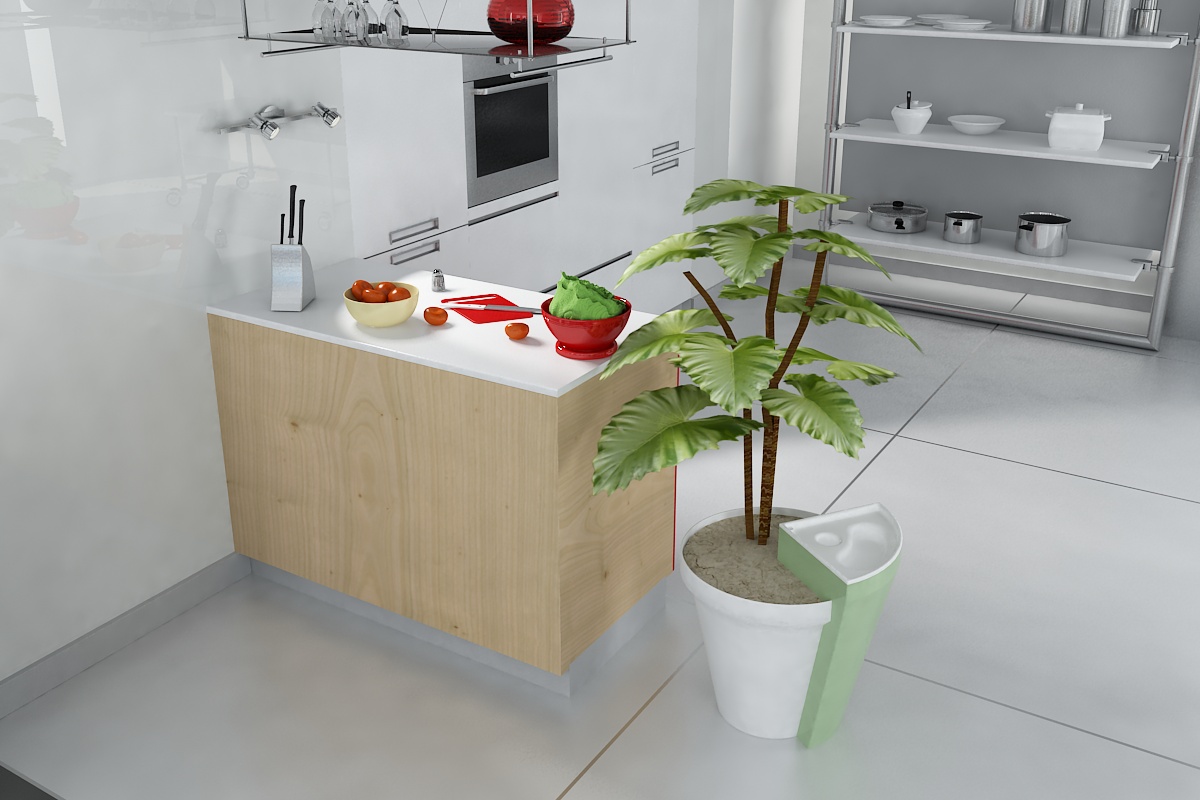