The idea is that after finishing your business in the bathroom, you wash your hands with soap and water to sterilize, then stick your hands right under a jet of hot air to dry them up. But could a jet dryer put more bacteria on your hands than you initially had? Unfortunately, as it turns out, those speedy convenient jet dryers have the potential  to spread thousands of bacteria. 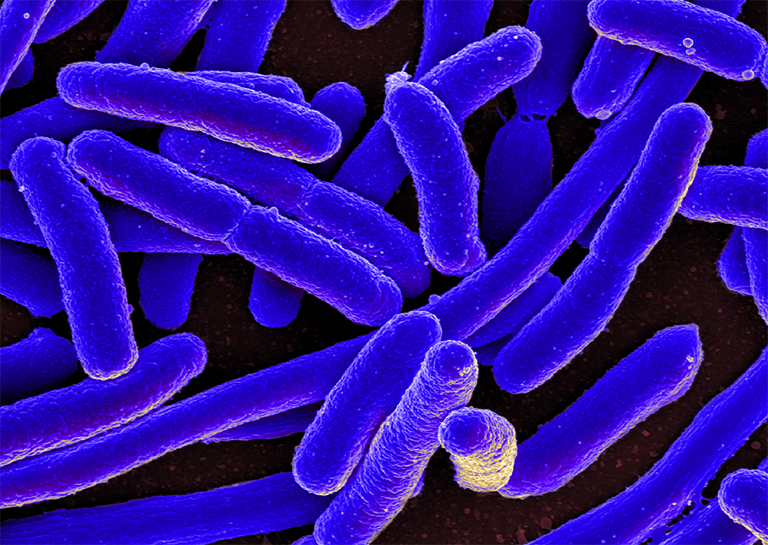 Hand hygiene is considered to be an integral part of infection control. Infectious diseases are constantly circulating indoor settings, accumulating in dark, warm, and damp areas- like around a hand dryer. A hand dryer provides a perfect habitat that easily sustains many plaque-forming units, or infectious virus particles- the bad stuff that makes you sick. Viruses and bacteria make home to the warm climate which is generally damp given its close proximity to the sinks and toilets. When a hand dryer is used, it sprays the internal air (including the pathogens and viruses) all over the user's hands as well as spreads the bacteria that has not been properly washed off.

A study concluded at the University of Westminster, London, discovered that jet air dryers are anything but convenient. Although they provide a quick method to dry off excess water, as it turns out they are equally as effective at spreading bacteria- all over your clean hands. The study determined that using a jet air dryer spread up to 60 times the amount of bacteria compared to traditional hand dryers. That, however, is low considering jet dryers spread up to 1300 more times the bacteria than paper towel- up to an astonishing 1.65 meters away. 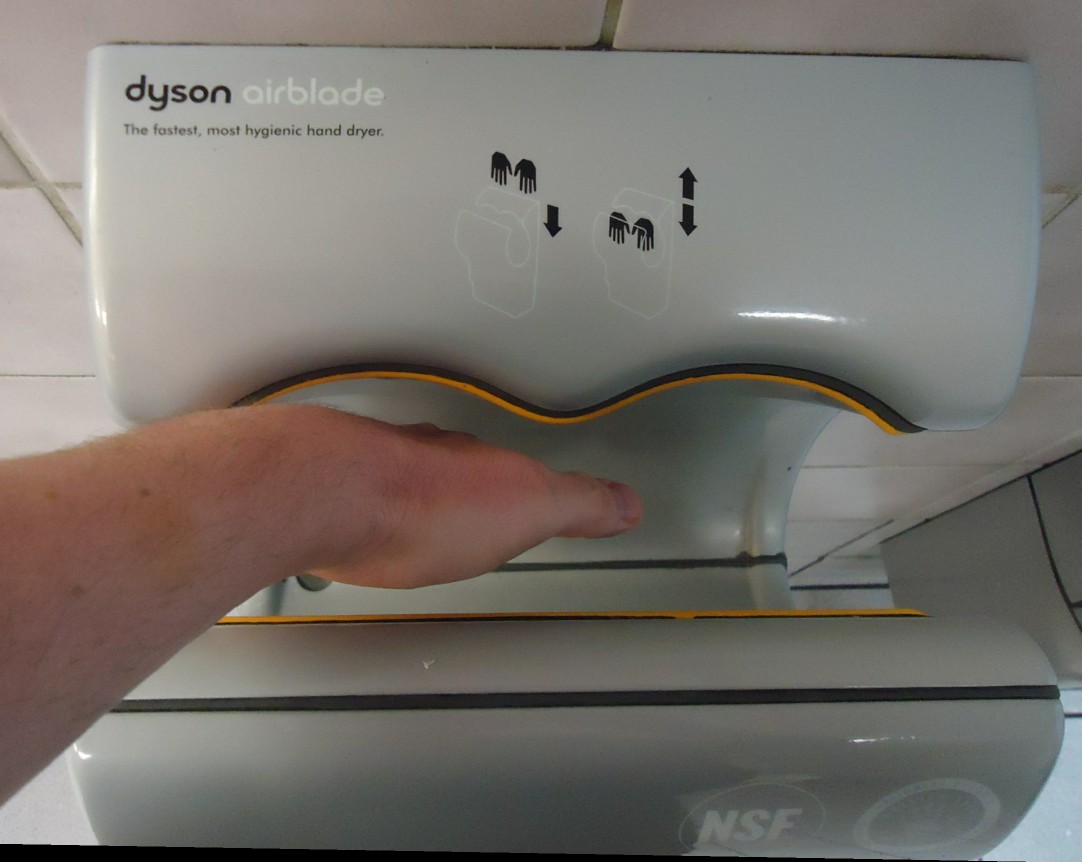 Bacteria can be harmful, causing nasty diseases or illnesses than can take months to get rid of. This news was especially unfortunate for Dyson's new Airblade system. Dyson claims their product filters out 99.97% of particulate impurities the size of bacteria or viruses- an impressive claim that would surely make it seem they are more sanitary. However, as the University of Westminster discovered, jet air dryers have a much more sinister effect as the bacteria accumulate around the dryer and get dispersed upon use. So next time you are in a rush in a public bathroom, maybe stick to the traditional (but safer) alternative with paper towels.