There has been a lot of hype about smart glasses and the way they can provide us with information about the environment in which we live while at the same time offering information and what’s around us. Now, Jins, an eyewear company from Japan, have designed glasses that are able to track eye movement and tell us when we are getting tired, along with offering data that would allow the wearer to manage their workload better. 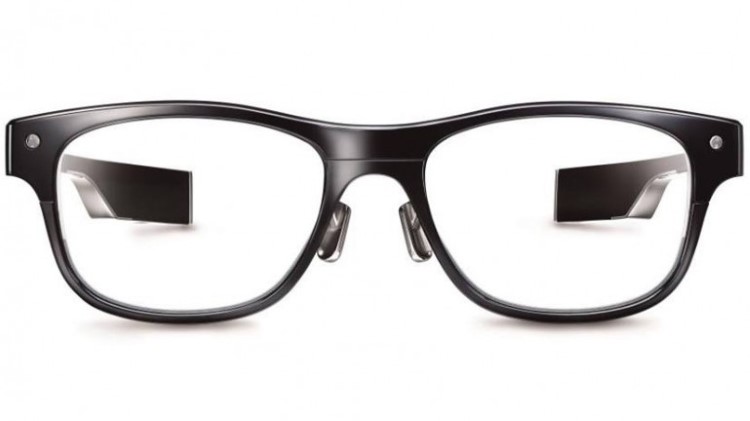 Jins wants to offer the smart glasses to everyone, unlike the Google Glass apps that have been designed to stop the wearer falling asleep at the wheel of the car due to being over tired. They have made the eyewear just like any other pair of spectacles.

The Jins Meme smart glasses have three electrooculography sensors that have been set into the frame of the glasses; above the nose and on the nose pads. They are able to track eye movement and blinking as they track the position of the retina. There is also six axis accelerometers in the ends of the glasses' arms and these are able to monitor the body’s axis along with walking behaviour. 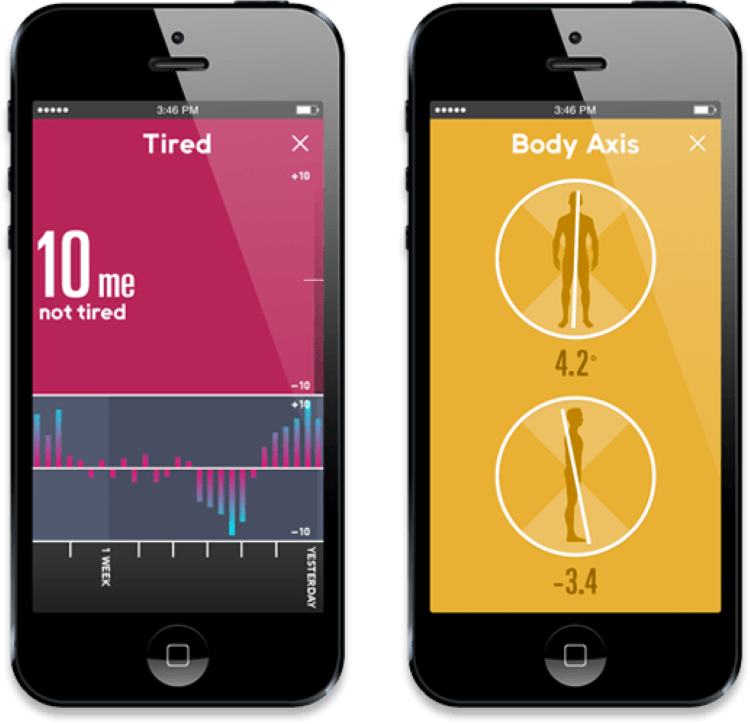 The data from the sensors is then presented to an app which is on an Android phone or iOS and it provides a look into the fatigue levels of the wearer and tells them if they need to take a break. It also shows how many steps the person has taken, the calories they have burned and even provide feedback on their posture.

The company behind the smart glasses are planning some more ambitious projects, including games where the eyes of a person would be a controller, along with measuring interest levels and even offering tools that would be able to tackle neurodegenerative diseases.

At the moment we don’t have any word on how much the smart glasses would cost or when they will become available. However, we do know that the Jins Meme smart glasses will be coming to the US in 2015. There will be sunglasses, half rims and thicker frames and they are going to be showcased at the CES next year.