July 4: Get Your Geek On At Supercon Super Geek Film Fest 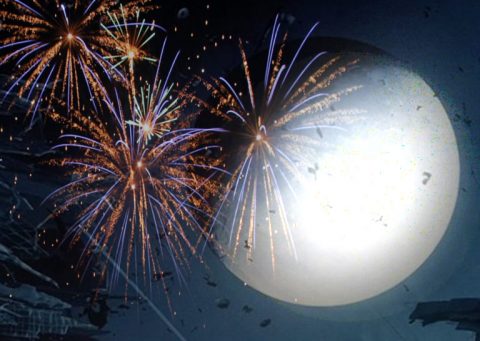 If you consider yourself to be a super geek and you happen to be in the state of Florida in the United States on July 4th, you're in luck. There's a film fest going on specifically for you. Specialized interests sometimes don't get the time of day in mainstream media. But, I will say, it's much more acceptable to consider yourself a geek in 2016 than in years past.

The Super Geek Film Festival is dedicated to presenting geek interest films of all types, including documentary, narrative, animation, experimental and fan films. Films with a focus on geek, geek interest, geek culture, comics, gaming, animation, anime, manga, science fiction, fantasy, RPG, robotics, technology, and more will be screened. Films will be presented from all kinds of filmmakers, both professional and amateur.

The coolest part of this film fest is the amateur and independent geeky films. Take a look at the super cool films that will be showing. This is only a partial list:

THE LIFE AND DEATH OF AN UNHAPPILY MARRIED MAN 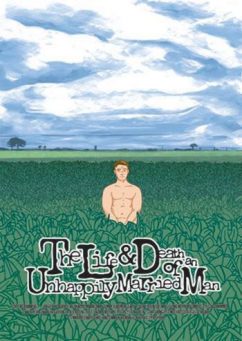 Synopsis: "A man disillusioned with his failing marriage and dead end career abruptly decides to visit his past to figure out where it all went wrong." 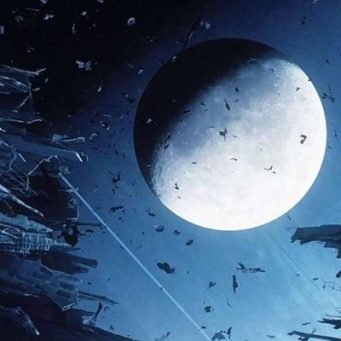 Synopsis: "Five shorts will be screened, including: - Super’mance: A superhero romance surrounding a war waged between Capes and Masks, one of which questions his arch rivalry after the planet’s inhabitants become powerless for one night. - Sputnik: is a short film about the evolution of an extraterrestrial mind, and its journey to the light. - EMPSILLNES: The last survivor of a destroyed starship struggles for his life and meets his enemy in the void. - Total Awesome Viking Power: When Viking role player Vidar is sidelined to "the land of the dead" he seeks help of the god Odin, who agrees to teach Vidar the ways of the Vikings. - Endo: A robo-phobic man has a foul incident with his new cleaning android." 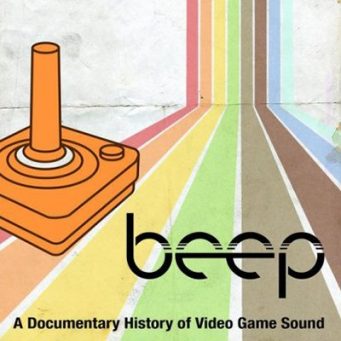 Synopsis: "Beep traces the history of game sound from the Victorian penny arcades through pinball and to today’s massive industry of soundtracks and live music." 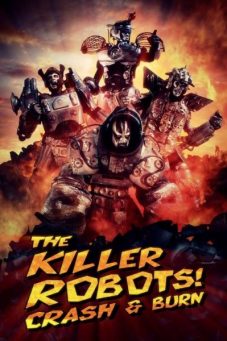 Synopsis: "A band of robot mercenaries are sent on a mission to activate a machine that will bring about a new age of enlightenment."

This is only a very small sampling of the interesting and unusual films that will be shown at the Super Geek Film Festival. If I had some extra cash, I'd be booking a flight to Florida for July 4! Follow the Super Geek Film Fest Twitter feed to stay up to date on this cool event. There's always next year! May the geek be with you.