Kibo robot for budding engineers of the future

KinderLab Robotics has come up with a new type of programming and robot building program that goes by the name of Kibo. There is nothing like starting children off early and the system could be a great start for budding engineers of the future to get them on the right track at an early age. The system has been designed for children from the age of 4 years and upwards. 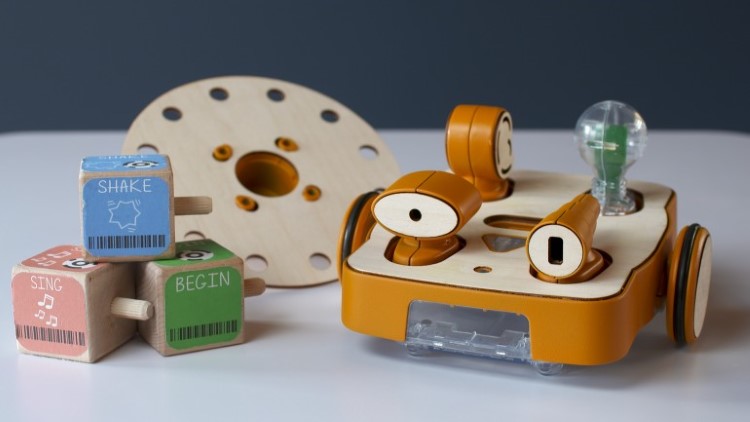 The Kibo system allows children to personalise and customise a base unit that has two wheels and then tell it what they want the robot to do via coloured wooden blocks. The child can put them in order depending on the function they want thanks to scanning bar codes in the base in the sequence they want. To start the robot program running they just need to press one button. 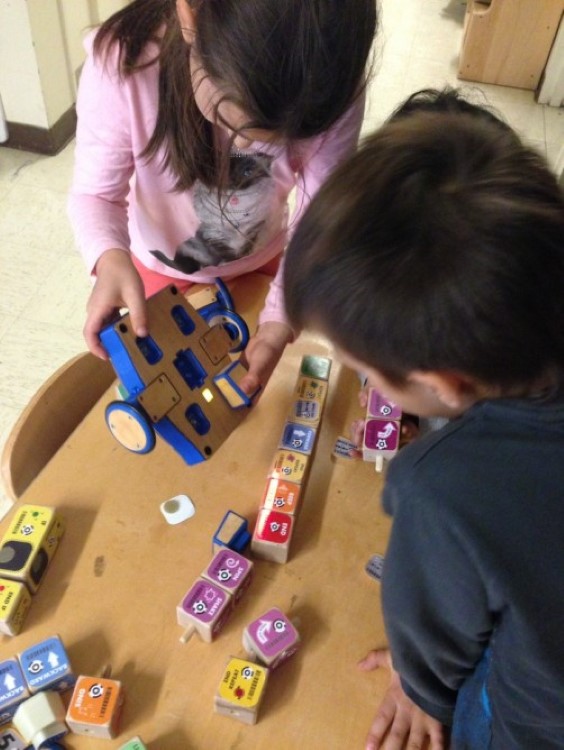 The Kibo system took over 15 years of research in child development and learning technologies and came about due to a project called Kiwi at Tufts University, courtesy of Professor Marina Umaschi Bers. 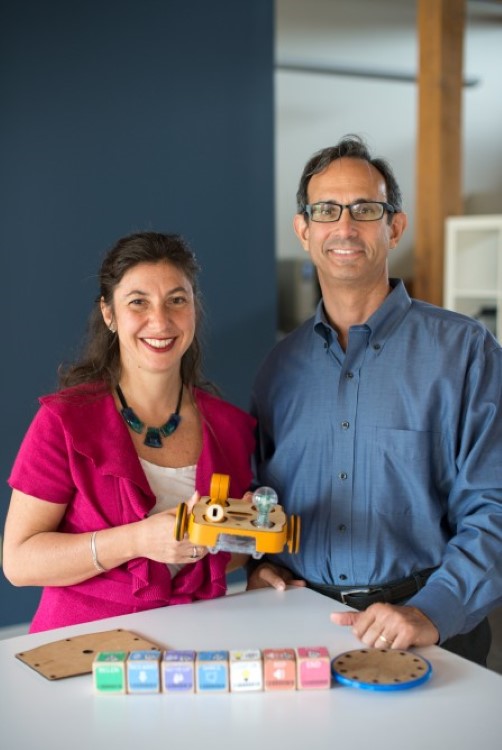 The professor got together with Mitch Rosenberg, a veteran in the tech industry, and founded KinderLab Robotics. The company went on to receive funding from the National Science Foundation back in January, so they could go from taking Kiwi from a prototype that was built by hand into commercial availability. Now the pair has taken the project to Kickstarter, the crowdfunding platform.

The Kibo kit is aimed at children with ages between the ages of four and seven and the company behind it said that it has appeal to children who from an early age have an interest in gadgets and technology. At the same time it was said that the system would appeal to children who like to make things. Kibo allows youngsters to tinker and build their own robot with the modular components, then personalise the robot with artwork. They can then make the robot do what they want and they don’t have to touch computers or a tablet to do it. 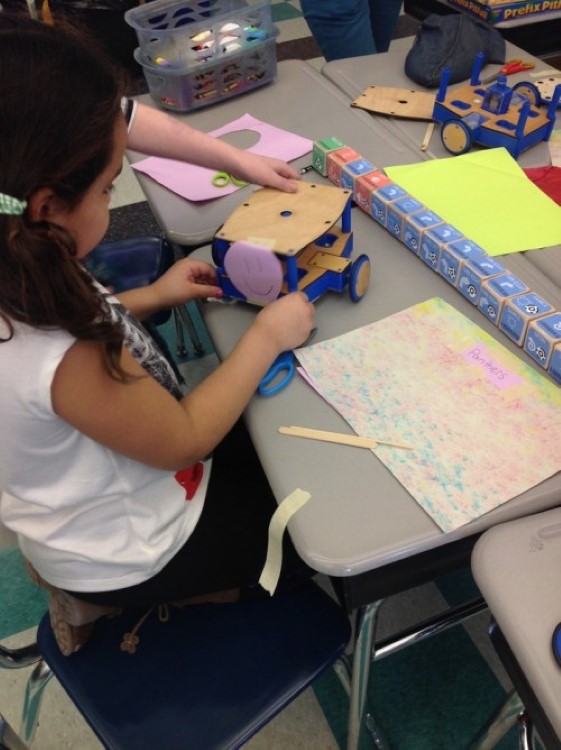 "While there are robot kits available, they are designed by engineers and are made for children aged eight and upwards," Umaschi Bers explained. "From a developmental perspective, it’s important that children learn the basics behind programming and logic at an early age while engaging in open-ended play that encourages problem solving and experimentation. When you’re a five year-old, there’s not much you can build and control in your world, but with Kibo you can make a robot that looks and moves exactly the way you want it to."

Rosenberg said "It’s important that children grow up with the understanding that technology isn’t magic, but is something that they can learn to master."

The standard Kibo kit comes with a motor for both wheels, while there is a deluxe version available that comes with another motor and this rotates a platform on the top. The unit runs on battery and is housed in clear plastic, so that the young engineer can see what they are building as they are working. The kit has blocks made from wood and these are coloured and have pictures along with bar codes and programming instructions that are clear. These are then put in a sequence before being scanned to the base of the Kibo, which in turn tells the robot what it needs to do and in what order it should do it. Children then just have to press a button to make the robot do as they have commanded.

The Motion Kibo is for sale to backers on Kickstarter for US$219 and this comes complete with the body of the robot, two wheels and motors, 12 wooden coded blocks and five cards which control the sound and motion of the robot. There is also a pledge for a more deluxe version of the kit which comes with light, sound and distance sensors, along with 17 blocks of wood and 14 cards; this comes in at $349.

The company hope to have the first of the Kibo robot kits ready to ship in November.