If you have ever wanted to get up close and personal with Pikachu, now is your chance. While the world has seen licensed Pikachu products from onesies to stilettos. You probably haven’t seen a Pikachu mobile charger where you get to fit your USB snugly into Pokemon’s yellow butt. Yes, that is correct, you sink your USB in the place the sun doesn't shine. 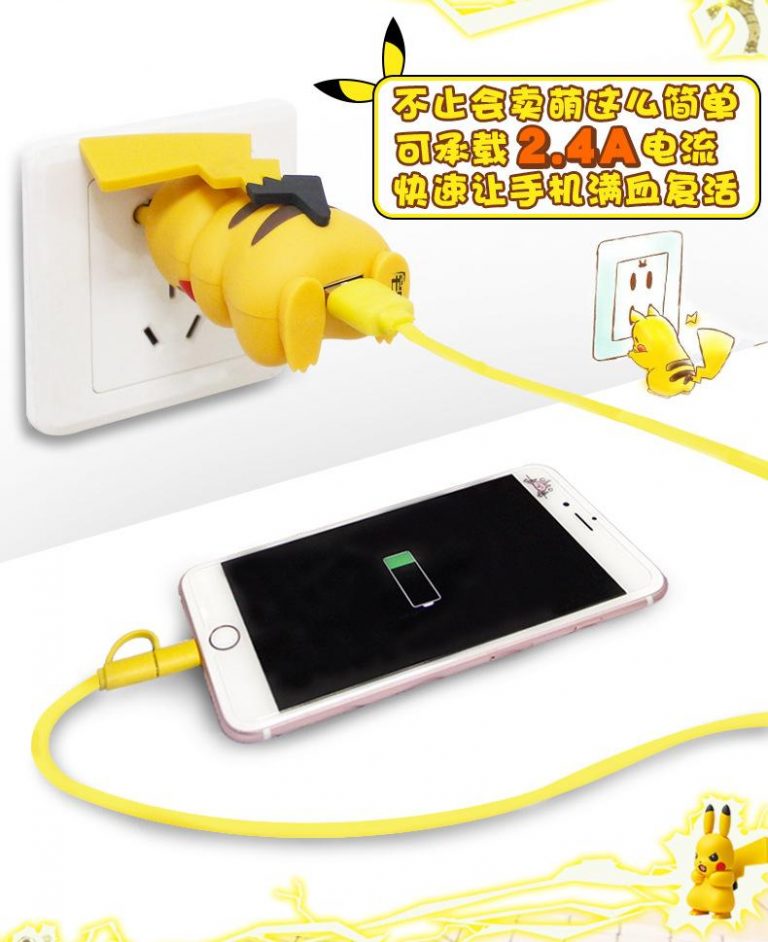 Pokemon bends over backwards to help

The unlicensed knock-off product from Chinese online retailer DH Gate is called the “Pokémon Pikachu Portable USB phone charger with 1m USB charge cable.” The bright yellow charging station works when you slip Pikachu’s ears off to reveal the prongs to slide into the wall socket. Then just simply plug your USB adapter into Pikachu’s butt and you are charging. The visual gag is hard to go past. First, it looks like Pikachu’s tenacious curiosity has led him ear first into the wall, then someone has gone and taken advantage of his vulnerable position and slide a USB where no USB has gone before. 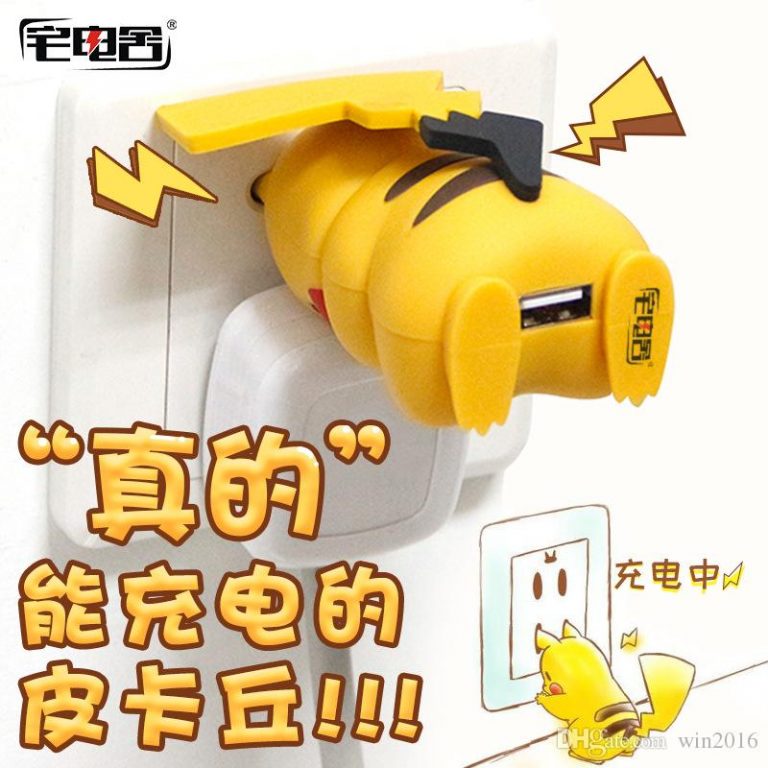 Unofficial collectors must have

This is obviously a must for every Pokemon fan out there, but it isn’t just a cute toy. The nifty little device actually has some smart design features like the ability to adapt to different devices with a neat multi-port charging connection. This is certainly not a licensed product and we have to admit Pikachu does look slightly out of proportion. But for the online price of US$25.72, it isn’t a bad investment for a definite conversation starter. Though do check your country's socket size before enthusiastically loading up your cart. The socket prongs in the photos look like they might be European but do your research!

Pokemon is actually short for Pocket Monsters and while generally associated with children, it isn’t without its controversies.

In 2012 PETA publicly criticized Pokemon, comparing the notion of capturing monsters and training them. (The central theme to Pokemon) with the concept of capturing animals and forcing them to fight. PETA cited examples such as cockfights, dog fighting rings and circuses, as activities that drew parallels to the Japanese franchise. PETA even went as far as to release a game mocking Pokemon. The game required players swap roles and play as the Pokemon battling their trainers for freedom. The anti-Pokemon sentiment returned in 2016 with the release of  Pokémon Go. PETA petitioned against the game with the hashtag #GottaFreeThemAll. I think it is safe to say that PETA won't be happy with the actions Pikachu is subjected to with this device.