A fairly large asteroid, known as 2104 JO25, discovered almost three years ago will be gliding past Earth at a very close but safe distance on the 19th of April. This means that even non-astronomers have a good chance of seeing the asteroid in the night sky using only simple binoculars. 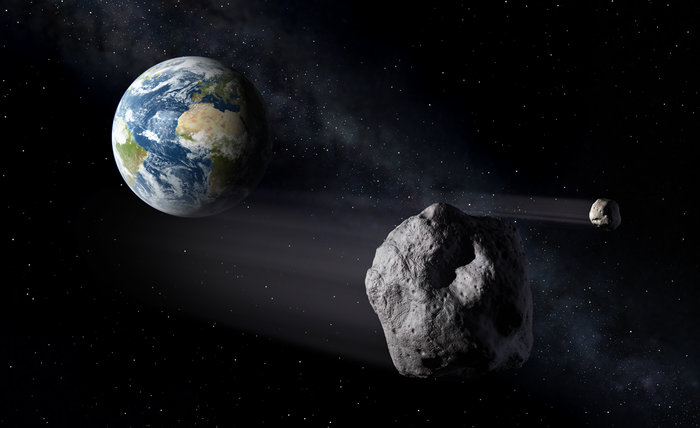 The asteroid will fly by Earth

Asteroid JO25 was measured by NASA's NEOWISE to be approximately 2,000 feet (650 meters) in size, with a surface that is twice as reflective compared to the moon. The asteroids physical properties is yet to be determined but information about its trajectory is fully known. Although the asteroid will be flying past our planet at a safe distance of around 1.1 million miles (1.8 million km), or nearly 5 lunar distance from Earth, it is considered to be a very close encounter with an asteroid of that size. 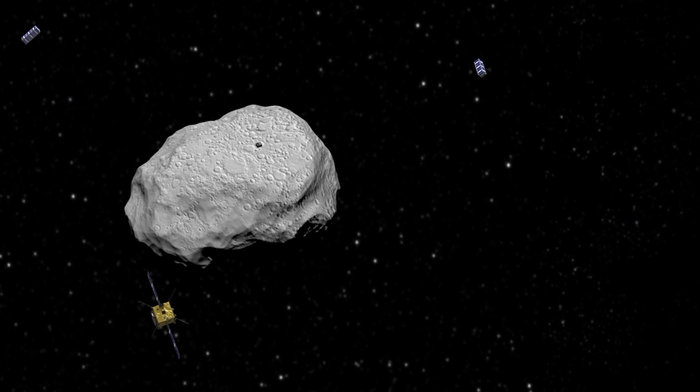 Its path will be coming from the Sun's direction and can be viewed from the night sky after the April 19 fly by. It will take one or two nights for the asteroid to fade as it speeds away from Earth so do your best to catch a glimpse of the asteroid before its disappearance toward the center of the Solar System. The asteroid's closest approach will be around

The asteroid's closest approach will be around 7 a.m. CDT on April 19 and when darkness falls in Africa and Europe, that evening it can be viewed with an amateur telescope as it brightens to about magnitude +11.0 along the Ursa Minor-Draco border. After a few hours, observers from North America will be able to catch it heading towards the west across Coma Berenices at a slightly fainter streak, between magnitude +10.8 and +11.0.

Astronomers around the world will have a great opportunity to study the asteroid on its closest approach. NASA's Goldstone Solar System Radar in California and the National Science Foundation's Arecibo Observatory in Puerto Rico have planned to conduct radar observations of asteroid 2014 JO25. The results of the astronomical observations will be important as they could reveal images of the asteroid's surface details as small as a few meters.

Another celestial object that will grace us earthlings with its presence, also on April 19, is the PanSTARRS (C/2015 ER61) comet. It will be flying past Earth at a very safe distance of 109 million miles (175 million km). 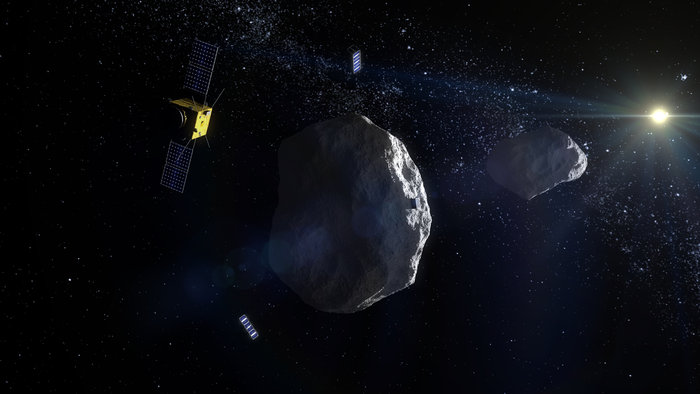 Make sure to catch a glimpse of the 2014 JO25 asteroid in a few days time as the next chance you will get to see this kind of phenomenon won't be until ten years later in 2027 when the comet 1999 AN10 will whizz by Earth at only one lunar distance.

The primary difference between an asteroid and a comet is that asteroids are mainly composed of rocky and metallic materials, whilst comets are smaller and typically made of ice, dust, and rocks.

SEE ALSO: What Would Happen if the Ocean Took an Asteroid Impact