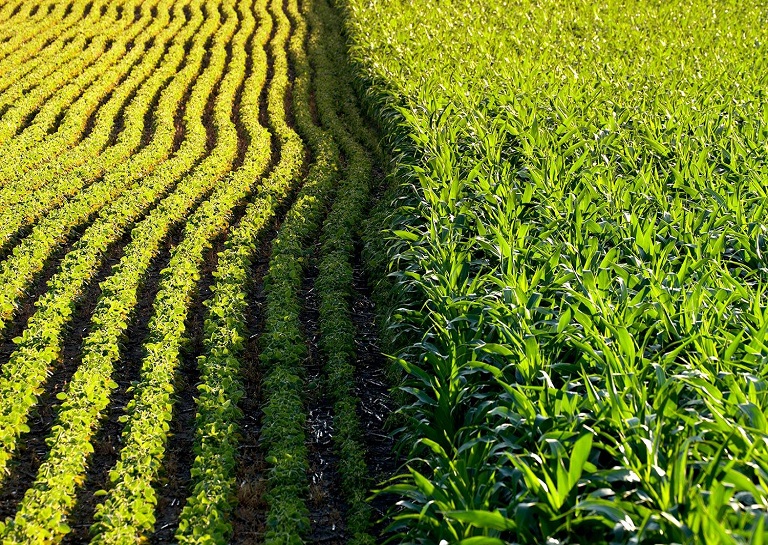 380 Whales Dead in One of Australia’s Largest-Ever Strandings

Exoplanets Could Be Made of Diamonds, Study Says

Signs of Life on Mars Were Likely Destroyed, Study Claims