The Legend Is Back!: Nokia Is Relaunching the 3310 Later This Month

It's no secret that Nokia's sales have taken a dive over the past few years with the introduction of the smartphone.

Nokia's failing attempts are no match for industry giants such as Apple or Samsung. Sales have drastically declined as Nokia's market share has dropped from 46.7 percent in the first quarter of 2007 to 3.1 percent in the second quarter of 2013. And Nokia is well aware of this.

But how does a has-been tech giant regain popularity after a decade of declining customer interest?

Rise and Fall and Rise Again

Nokia was famous for their reliable, robust, feature-rich mobile devices that could last for 'weeks', or at least it feels like it in today's battery-life terms.

Nokia's bestseller and arguably the best phone at the time of launch was the Nokia 3310. The 3310 sold 126 million units worldwide and its durability is so widely acclaimed today, that it often features on social media platforms as 'the Chuck Norris of mobile phones'. 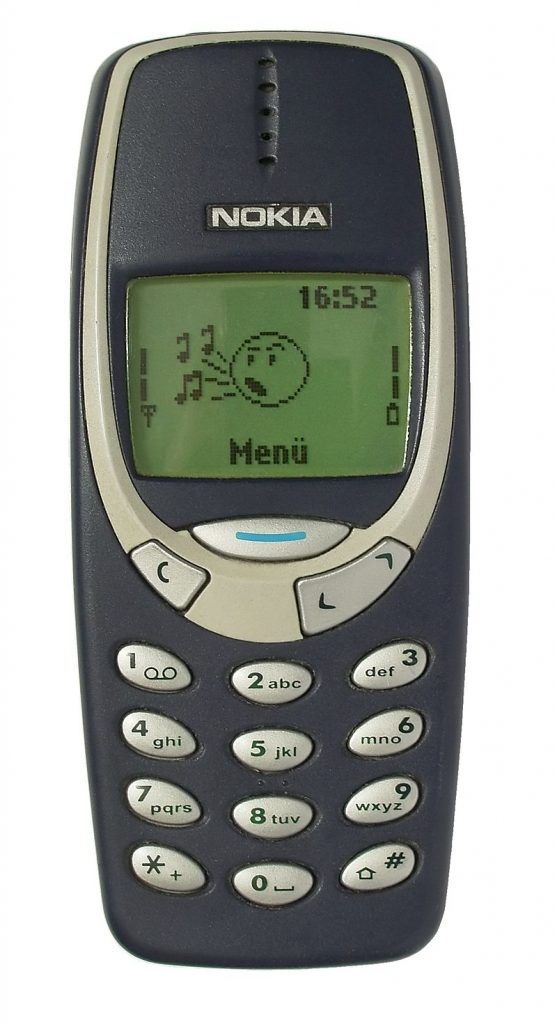 So in order to boost sales (meager as they are), Nokia is digging up old blueprints and applying them to new phones. They plan on relaunching their 3310 flagship while tickling our nostalgia fancy. Because why fix something that never broke. Literally, that phone never broke.

The new iteration of the 3310 will go on sale for €59, and aimed to sell as the reliable version that it emulates. It will be launched at Mobile World Congress later this month.

A large portion of the market cannot afford an expensive smartphone and often purchase entry level devices. Developing countries thrive on prepaid data slim devices with long battery life and minimal charges. By taking a step back, Nokia may actually be leaping forward.

Nokia failed miserably in the smartphone era and eventually sold out to Microsoft. But since then it has gained ground by releasing new versions of old phones, such as the Nokia 215, which boasts a price tag of $29 and lasts for 29 days on standby.

Phones made under the Nokia brand are now sold by HMD Global, a Finnish company that bought a 'scratch-card' and the rights to its name. HMD will launch other new mobiles – the Nokia 3, 5 and 6 – at the same MWC event.