This Limited Edition Luxury Watercraft is the Boat of Your Dreams

If you're a fan of luxury boating, this craft will certainly entice you. The Kormaran K7 can transform into a catamaran, trimaran, monohull, or a hydrofoil. It gives users the perfect flexibility and versatility on boating excursions, even while the boat is moving. 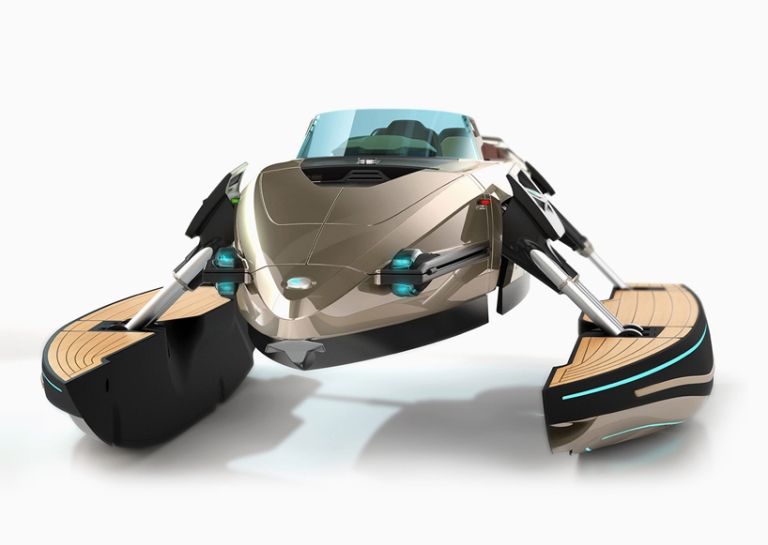 This stunning boat will make you feel like James Bond -- so much so that the advert's music even feels like an action movie. 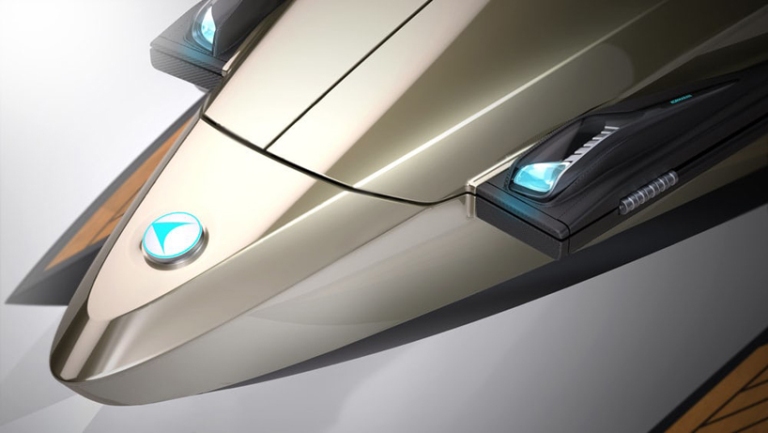 The 23-foot (roughly 7 meters) speedboat even adapts to pilot settings on the move. The transformative parts of the hull are made of carbon fiber and stainless steel hydraulic cylinders. This allows a lighter boat to absorb considerable force. Kormaran likens the structure to that of a Formula 1 car. The company even says that the boat's configuration reduces water resistance by up to 80 percent.

Kormaran also threw in some features for those wanting to relax. IT comes with a sunbathing platform, and opening the butterfly doors expands the platform surface. Leather interior and a sleek onboard computing system also add to the luxurious feel.

"KORMARAN can be elegantly transformed into a luxury island with a multi-functional platform for sunbathing, diving & swimming, partying or just chilling in a comfortable lounge," the company said. 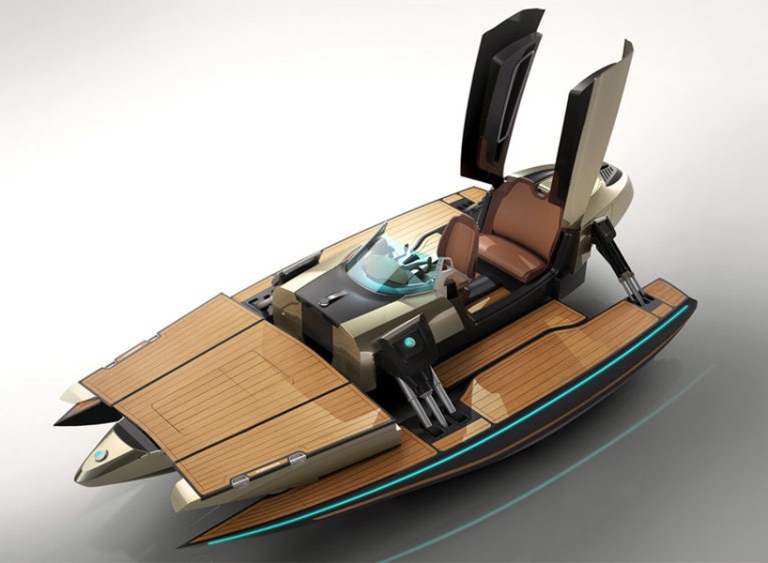 Rather than showcase the boat in a traditional way, Kormaran opted for something as high-tech as the K7. At this year's Dubai International Boat Show, the company used HoloLens mixed reality technology to display the K7.

"Our new way of presenting the K7 is a world premiere and it is literally eye-catching. It is a special experience that allows you to explore this new class of boat in mixed reality environment," Kormann noted.

The K7 boasts equally impressive engine performance. In its catamaran setting, it uses both hull engines and dual jet drives. The powerboat-like form is its standard driving mode. It has up to 900 horsepower depending on the client's configuration. That max hp also gives it a top speed of up to 50 knots (57 mph) as a powerboat and 40 knots (46 mph) in the hydrofoil configuration. The company notes that the hydrofoil configuration is perfect for those navigating shallow waters. 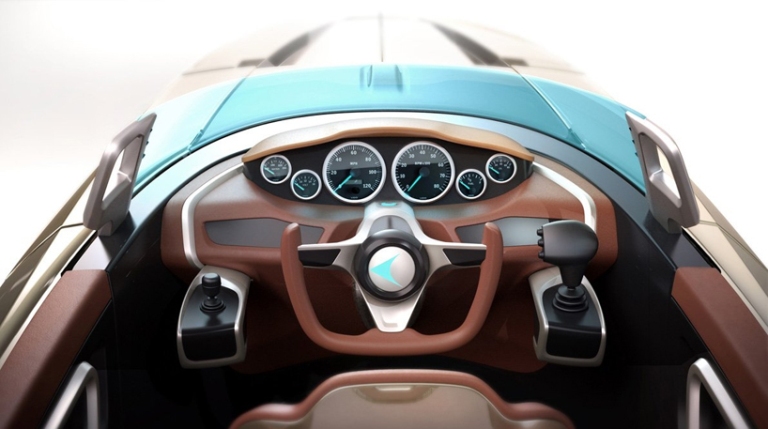 The company worked with America's Cup specialists. They put the watercraft in its various stages through Finite Element Methods testing and Computational Flow Dynamics analysis.

The only downside to these boats? The company plans on only making 50 units. That's it. Kormaran noted it would customize each K7 unit to the wishes of the owner. Of course, you can be one of the 50 if you can afford the €1,200,000 to €2,500,000 (roughly $1.3 million to $2.7 million) pricetag. Kormann justifies the price point, saying that a state of the art luxury boat necessitates this exclusivity:

"It is also a state of the art in cutting edge technology and a statement of today's possibilities in design and styling without compromising customer’s desires and demands."