Researchers recently restored the first recorded electronic music, on a computer produced by Alan Turing, who was a genius pioneer, mathematician, cryptanalyst, logician and theoretical biologist as well and famous for breaking the Enigma Code. Researcher duo Jack Copeland and Jason Long say that the restoration process of the 1951 recorded music wasn't easy at all.

"A key problem facing audio archivists is how to establish the correct pitch of a historical recording. Without some independent means of knowing how the original sounded, it can be very difficult—or even impossible—to tell whether an archived recording is playing at the right pitch. An important case in point is the earliest known recording of computer-generated music." 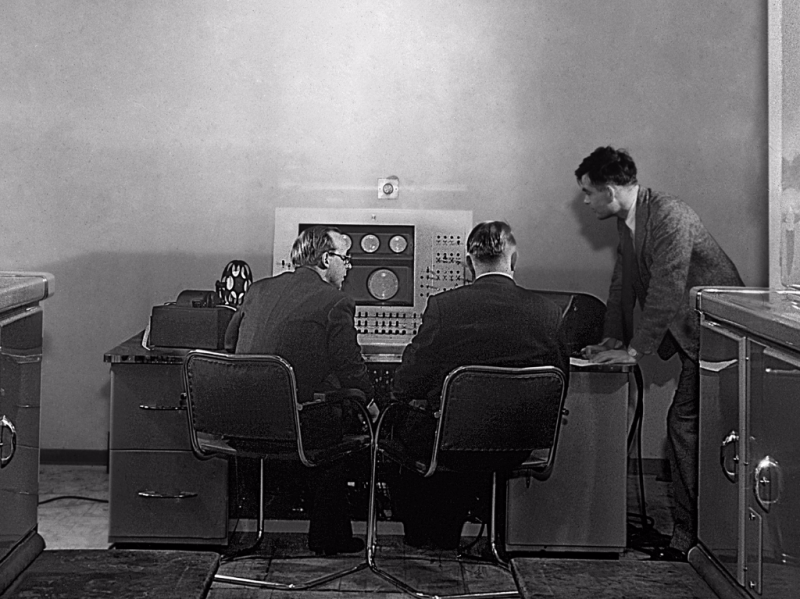 The recording was done in Turing's Computing Machine Laboratory in Manchester, for the BBC by a collaboration with Christopher Strachey, who was a colleague of Turing in 1952. They both worked together on the first computer-generated music; while Turing developed and programmed the musical tones, Strachey strung the actual music together. Turing just said 'Good show' when he heard the music playing on his innovation but it was a historical moment, which changed the entire journey of music.

"The Manchester computer had a special instruction that caused the loudspeaker—Turing called it the 'hooter'—to emit a short pulse of sound, lasting a tiny fraction of a second. Turing said this sounded like 'something between a tap, a click, and a thump'. Executing the instruction over and over again resulted in this 'click' being produced repeatedly, on every fourth tick of the computer's internal clock: tick tick tick click, tick tick tick click. Repeating the instruction enough times like this caused the human ear to hear not discrete clicks but a steady note, in fact, the note C6, two octaves above middle C." 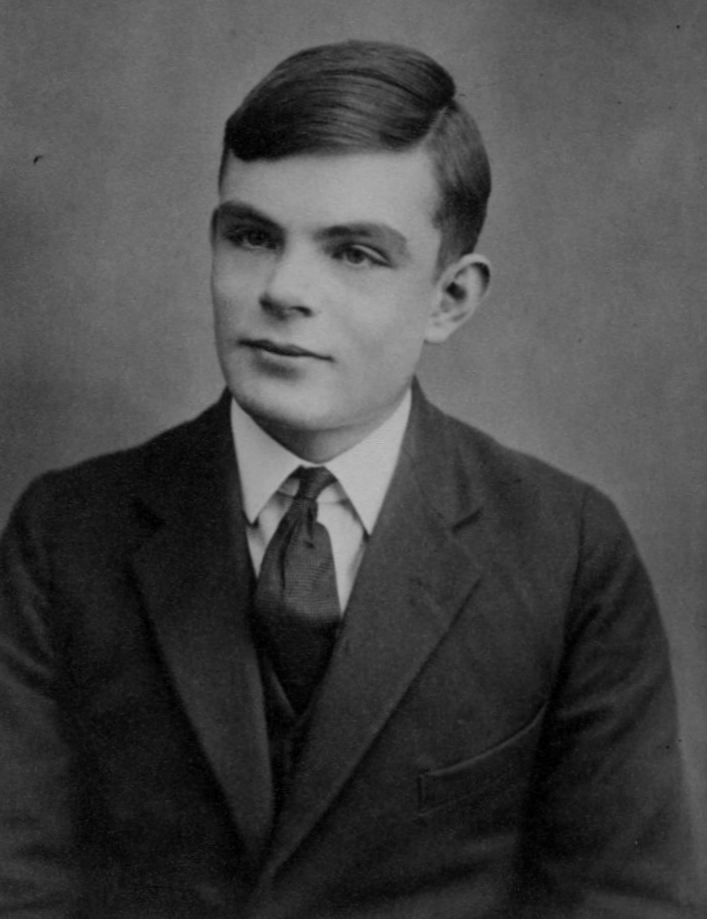 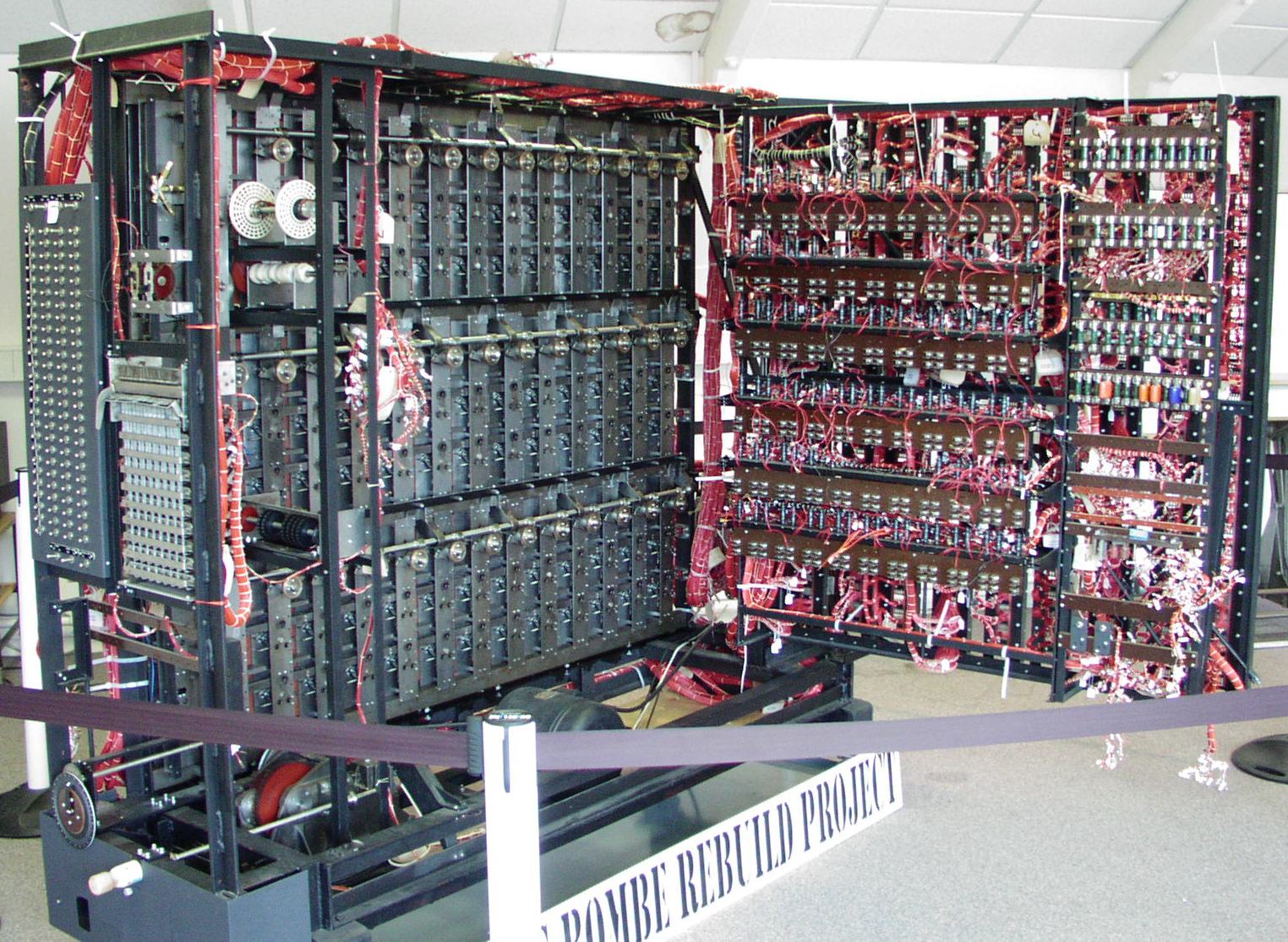 Turing shaped the future of music with his genius mind, used his computers as analog synthesizers, and paved the way of electronic music. However, he was not really into programming his computer to play conventional music. He used the different notes to indicate the process of the computer. He used one for 'mission completed', others for 'error when transferring data from the magnetic drum', 'digits overflowing in memory', and so on. 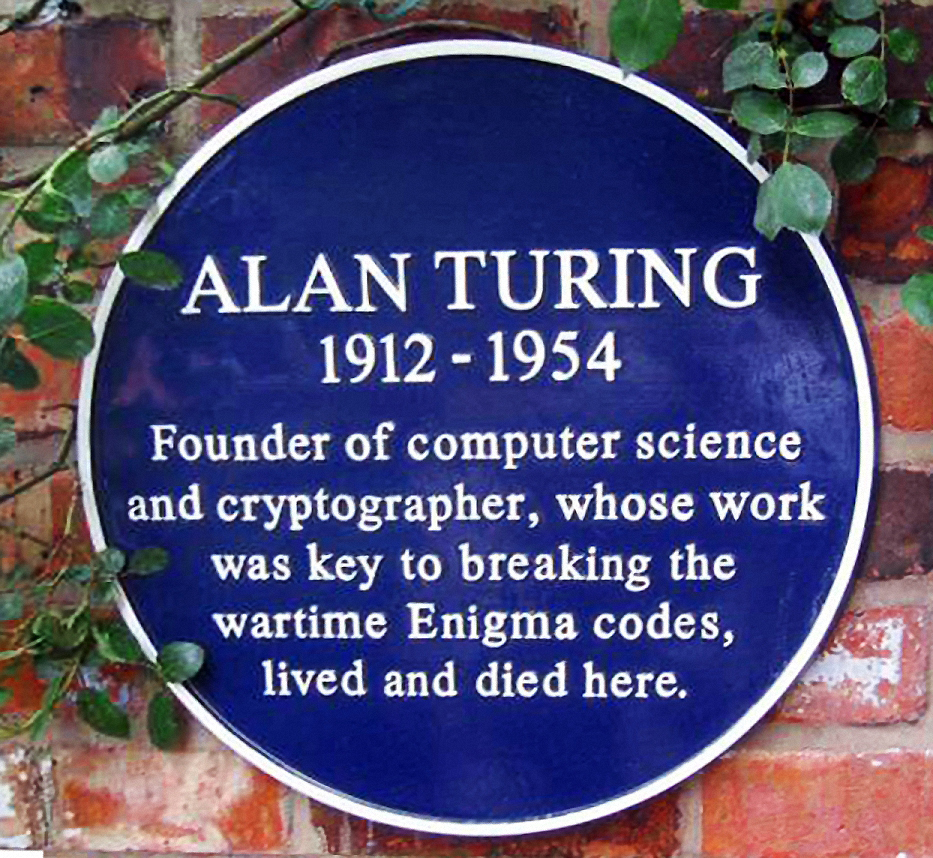 However, when we ran a frequency analysis of the 1951 BBC recording (using the British Library's digital preservation copy, ref. H3942) we found that the frequencies were shifted. The effect of these shifts is so severe that the sounds in the recording often bear only a very loose relationship to the sounds that the computer would have actually produced. So distant was the recording from the original that many of the recorded frequencies were actually ones that it was impossible for the Mark II to play."

SEE ALSO: Interesting Facts About the Man Who Broke the Enigma – Alan Turing

Via: Sound and Vision