Two weeks ago, Lloyds Bank of England was hit by a sustained sustained cyber attack that was aimed at crashing the bank’s website. The attack started on Wednesday morning, 11 January, and continued until the following Friday.

Lloyds Banking Group released the following statement, “We had a normal service in place for the vast majority of this period and only a small number of customers experienced problems. In most cases, if customers attempted another log in they were able to access their accounts. We will not speculate on the cause of these intermittent issues.”

The attack affected other banks which use the technology platform of  Lloyds. These banks include TSB, the challenger bank of the United Kingdom, and Halifax, Bank of Scotland. Some of their customers were unable to access the websites or online services. 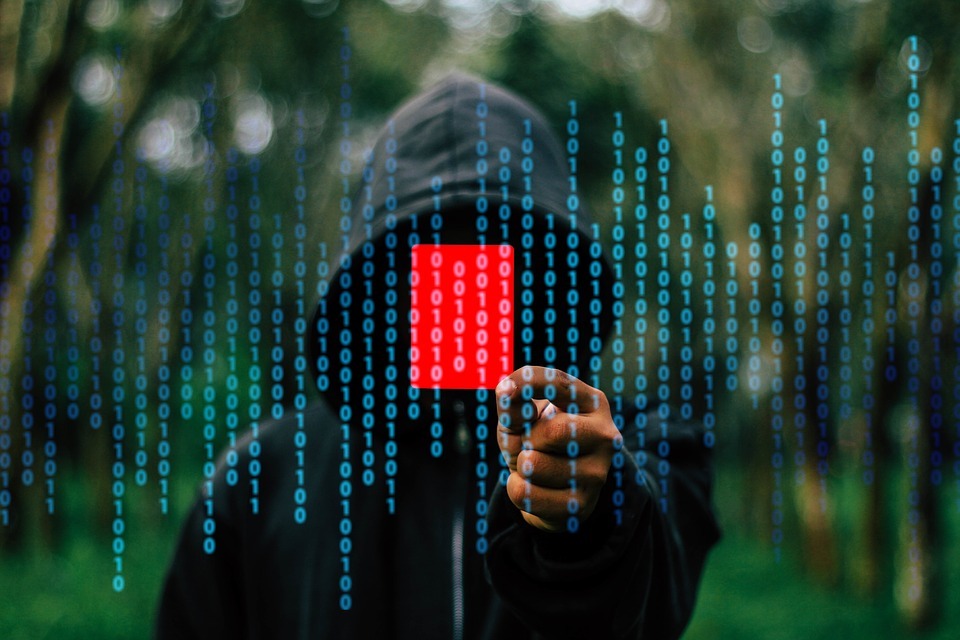 Details of the attack

The cyber attack, called “Denial of Service” (DoS), repeatedly attempted to overwhelm the servers of Lloyds with requests in the hope of crashing the website. The attackers were not successful in crashing the site; however, they were able to block some customers from logging into their accounts.

The attacks came in waves. There was a DoS attack every three hours between Wednesday and Friday however, the precise motions of the attack are unknown.

It is believed that the attack originated overseas, however, the exact basis for the attack is unclear. Lloyds Bank’s system engineers were able to block internet traffic coming from overseas locations; thus temporarily disrupting the hackers.

Lloyds is currently working on the investigation with the new National Cyber Security Centre (NCSC), which is part of the UK's authority on cyber-security.

Previously, customers who held a grudge and wanted to blackmail the bank carried out DoS attacks against the bank. However, there is no indication that this is the case with the current invasion. Furthermore, it appears as the bank did not receive any ransom demands.

Lloyds said, "The NCSC and Financial Authorities work with firms to provide guidance and support if needed... including offering help on managing incidents."

Cyber security is becoming a pressing issue for corporations and governments around the world. Hostile nations are using cyber attacks, such as DoS, to get revenge. Security services of countries are specifically concentrating on these invasions targeted at banks and major institutes.

Another US Establishment Hit by Ransomware Group Operating From Russia