We all know that the age of autonomous cars and buses is almost upon us, but how do you feel about having the world's most famous computer, Watson, driving you around? In a press release, Local Motors, an automotive start-up, unveiled the Olli, "the first self-driving vehicle to tap the power of IBM Watson." Olli isn't just another self-driving car,  in fact, it can hold up to 12 people and it will be 3D printed in the US. Local Motors is marketing the vehicle as a public transportation of sorts, but also bringing the opportunity of some unique business possibilities into the game. Check out the video below to see a little more about what the Watson-powered Olli really can do below.

"Starting today [June 16], Olli will be used on public roads locally in DC, and late in 2016 in Miami-Dade County and Las Vegas."

Olli is the first autonomous vehicle to harness the power of IBM's Watson and its IoT (Internet of Things) database to analyze all of the surrounding traffic and make thousands of decisions in a matter of moments. The vehicle features an array of 30 sensors to detect the motion around it, according to Gizmodo.  One of the most interesting proposals for the use of Olli is that of small mobile businesses, and some have even proposed having tiny apartments in the small cabins. For now, Olli will be driving on the streets of Washington D.C. undergoing trials. 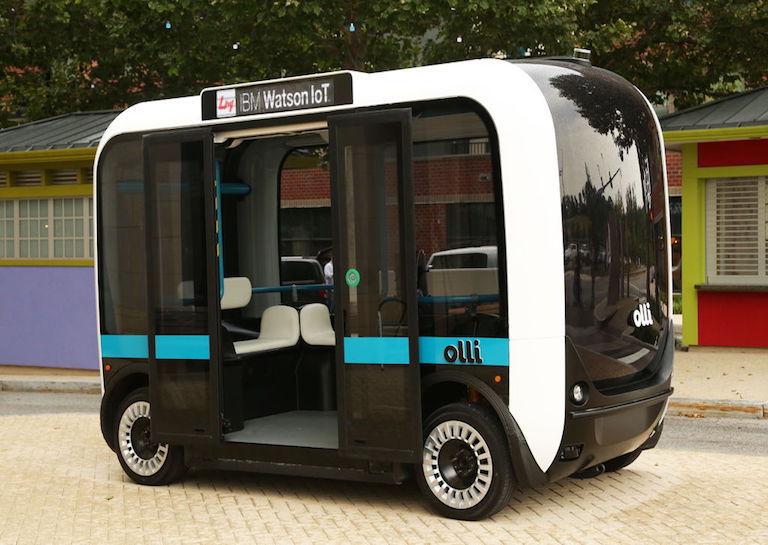 Passengers may be a little more willing to trust Watson, IBM's AI that can beat you at Jeopardy, to get them where they need to go on their morning commute. For a city environment, Olli proposes the perfect solution of catching a break while also being transported to where you need to go. The biggest questions that surround autonomous mass transit vehicles are how the public will interact and communicate with the technology. Through the use of Watson, Local Motors appears to be addressing part of this problem, but only time will tell what is in store for this market. 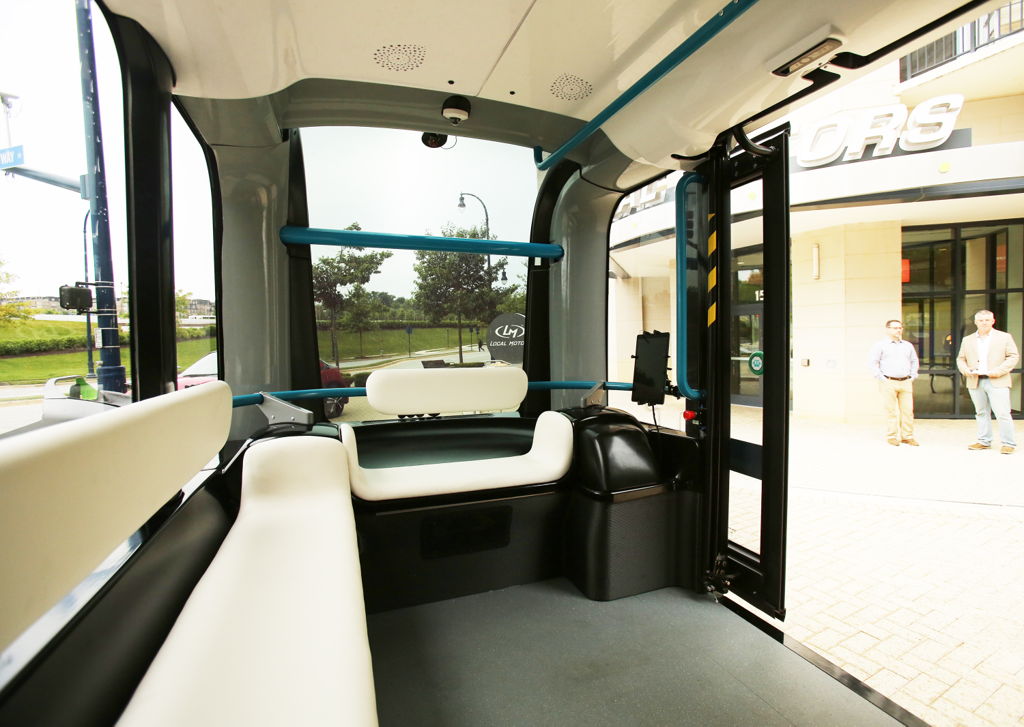 YouTuber Develops Sand Machine That Erases Everything It Creates