A Look Inside the 'Doomsday Vault' that Houses the World's Seeds

Deep in the northern ice of Norway lies a collection of all of the world's seeds buried far underground, and it's one of the most isolated places on earth. The Svalbard Seed Vault serves as a bank of seeds, where anyone around the world can send their seeds to be stored until what could even be the end of the world. It is nicknamed the 'doomsday vault' because it is buried so deep in the mountain that it will stay cold without artificial cooling, according to Science Alert. Seeds will be safely stored inside in the event of a significant drought in a certain region, or even something on a larger scale. Below, Derek from the youtube channel Veritasium takes an up-close look inside the vault.

Svalbard, Norway, where this vault is housed, happens to be the northernmost town on Earth, which means it is cold, and rightfully so. Once you enter the front doors of the vault, there is a long tunneled pathway through 5 more doors until you get to the inner-most chambers. Inside these final set of doors lay over 1 million different varieties of seeds, placed there by people from all over the world.

Part of the reason the vault was placed so deep is its location in the permafrost layer, meaning the surrounding earth maintains a constant temperature of -4˚C, keeping the seeds frozen without artificial cooling. The goal of the vault is to keep all of the world's seeds safe in any event that may occur in the future. Believe it or not, there has already been a withdrawal of seeds. Due to a seed bank in Syria being bombed and destroyed, seeds were withdrawn to help not only replenish that vault but help grow varying agricultural industries in the rather barren region. 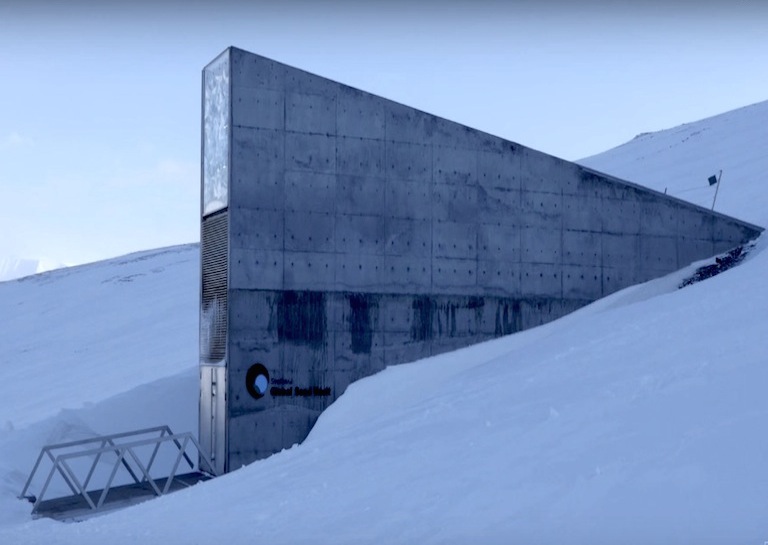 Instead of functioning as an independent collector of seeds, the Svalbard Seed Vault acts like a bank, allowing clients to deposit seeds of any variety, as long as they are in fact plant seeds and not illegal drugs. Surprisingly, the vault curators do not look inside the boxes sent to them, rather they trust their clients to abide by the strict contract they signed and only send acceptable seeds. You can browse everything contained within the vault here, and there are even boxes from North Korea. 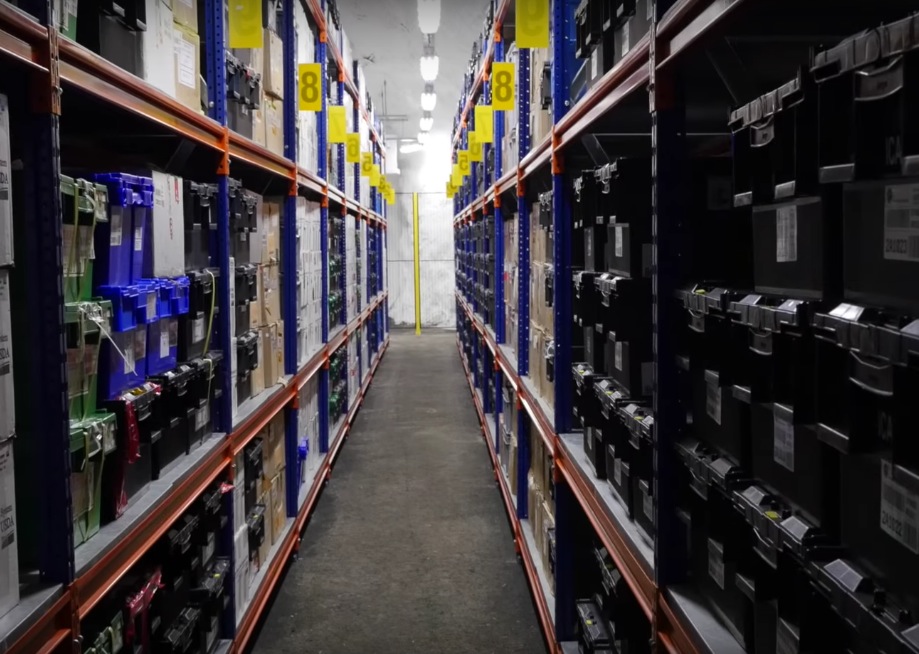 Growing and sustaining future agriculture is crucial in making sure that the world's population is supplied for. Once all of the vaults are filled, there will be 3 million individual species of plants, with around 500 different samples for each. What weird things do you think people have secretly stored in here?