Lucid Motors recently presented its zero emissions, hyped all-electric sedan Lucid Air that has 1,000-horsepower and expected to have a range of 400 Mph.

The Lucid Air was mysteriously introduced last month in Los Angeles while covered in techno-camouflage in a brief appearance. Electrification of Lucid Air offers an exceptional driving experience that is amenable to the needs of the driver, as well as the passengers and the road. 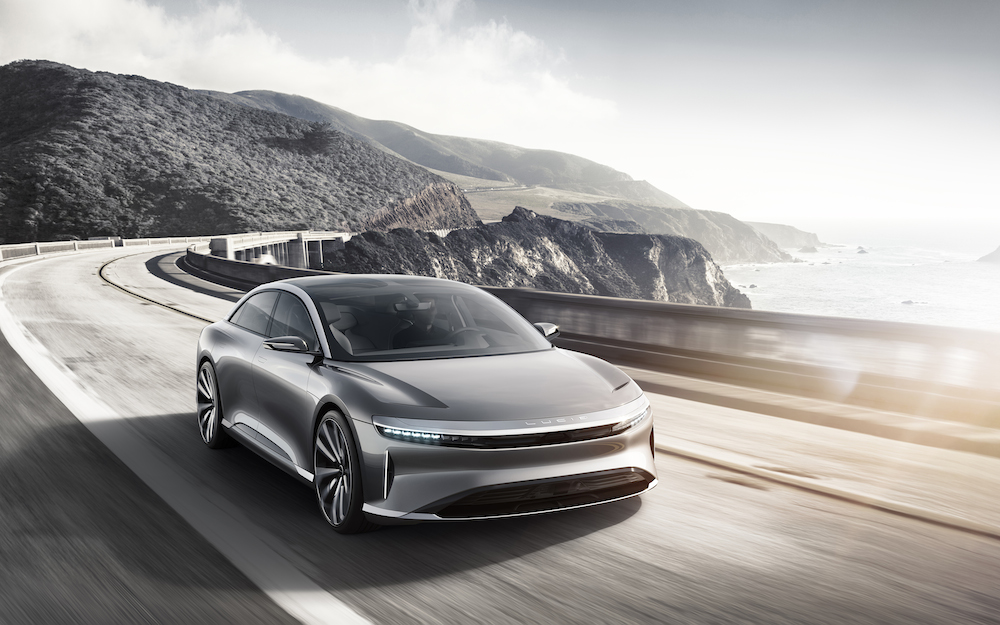 The 1,000-horsepower Lucid Air is expected to have a range of at least 300 miles, and is to be compatible with a larger, 130 kWh battery pack that would speed up to 400 miles. Compared to the Model S, which gets between 183 and 215 miles on a full charge, Lucid Air will be the first car to eclipse the range and battery capacity of Tesla’s electric vehicles. 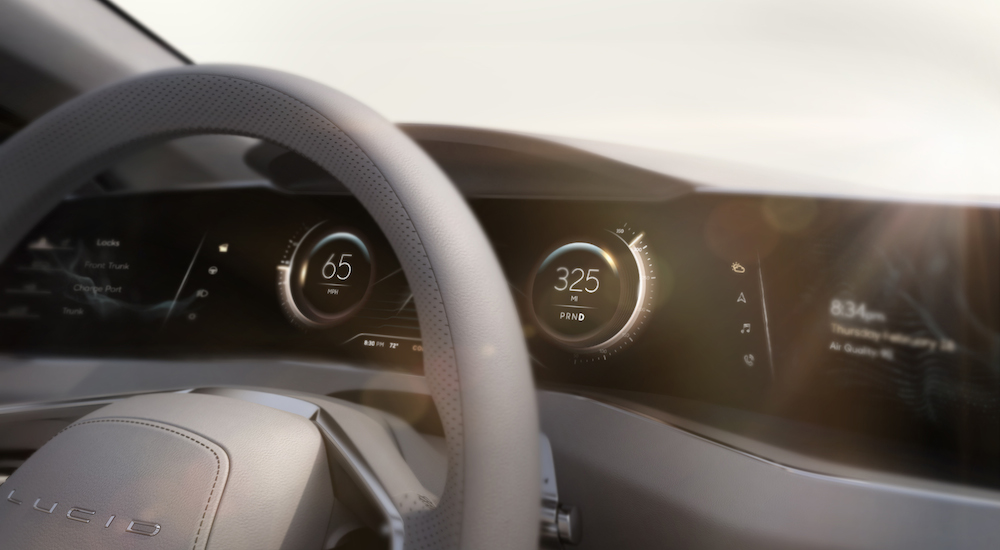 According to Robert Baldwin, who drove the Lucid Air recently; the interior design and technology are quite impressive as well.

"The Air is a bona fide luxury vehicle, with leather trim and wood accents throughout the interior. The metal exterior gives way to a swooped-back glass roof, creating the feeling of more space to the already roomy passenger cabin. I'm six foot, three inches, and finding a car with ample room in the front is difficult. 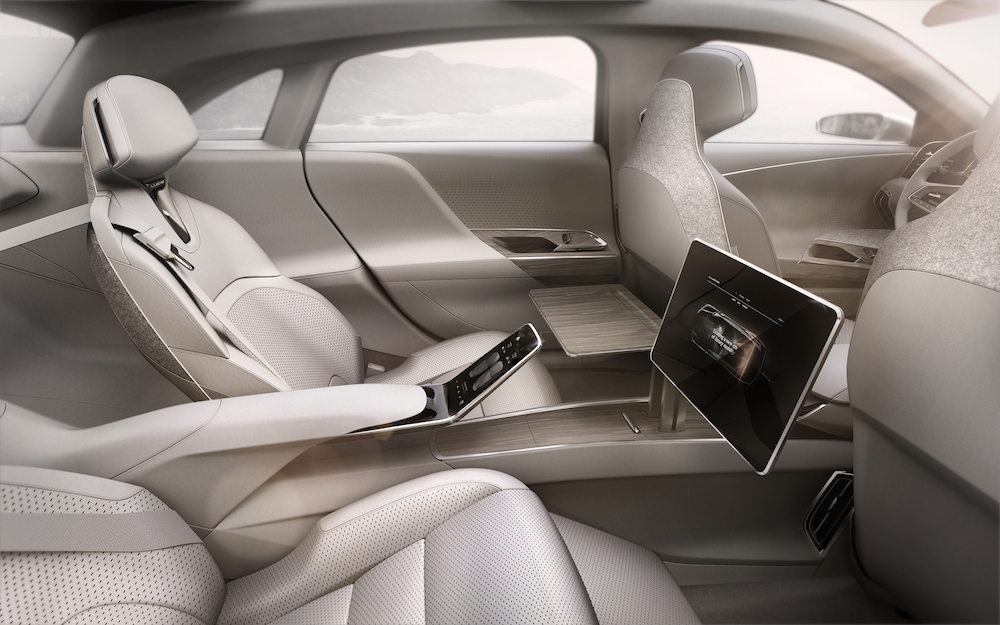 The Air's front and back seats accommodated my long legs and rather large head with no problem. That's not surprising since the car is aimed squarely at the BMW 7 Series, which also has a spacious interior. What was a surprising addition was the back seat that reclined, similar to the seats in the first-class aircraft?" 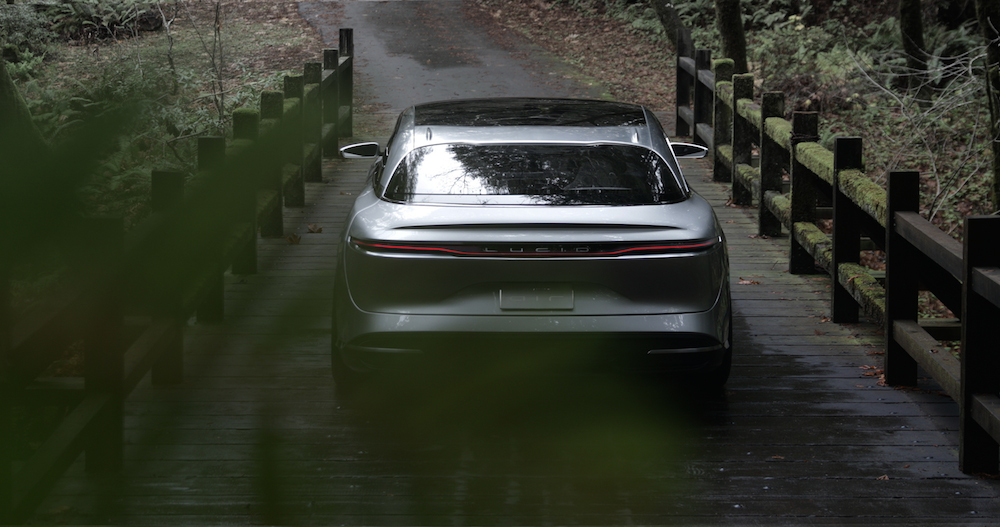 Since Lucid Motors was launched in 2007 as a battery company named Atieva, they have continued to improve unique battery chemistry such as they do with Lucid Air again. The new battery provides breakthrough tolerance to repeat fast-charging and improving energy productivity as well. The company defines Lucid Air as having maximum capability with minimal effort. 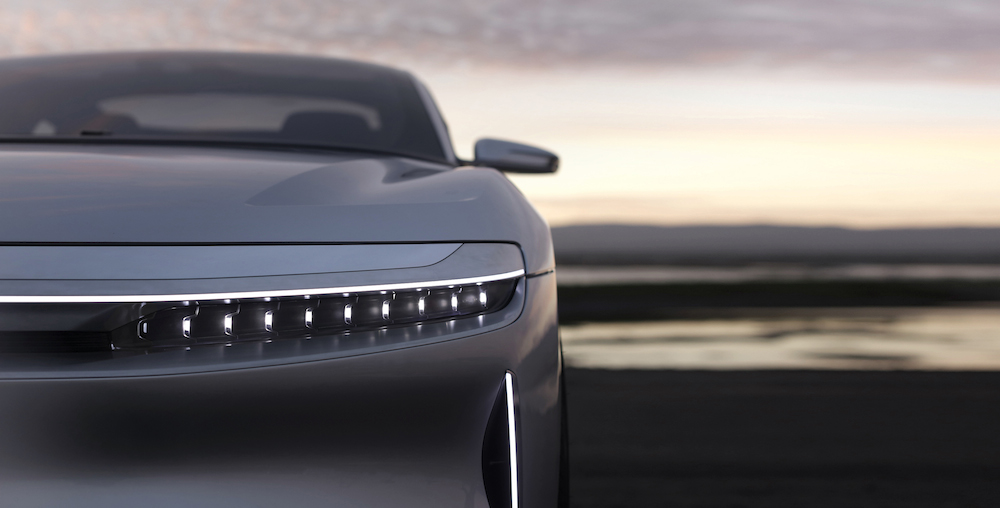 "Ensure that time you spend with your car is time well spent. Experience the time-saving convenience of robust fast charging and automated driving systems. Interactions with the vehicle become fluid through elegant visual design, easy to reach screen array and natural voice systems. Time is precious, so when charging on the go, you can get back on the road quickly. While many batteries age prematurely if fast-charged regularly, you can fast charge a Lucid battery at will without worries." 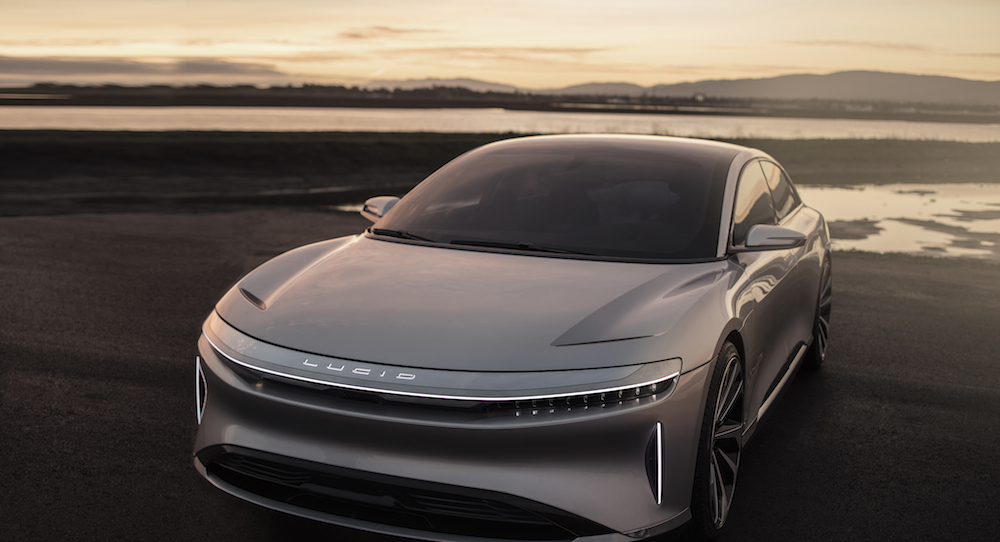 According to the company, the production of Lucid Air will start in late with deliveries beginning soon after. And for the ones who are curious about the price is, the well-optioned models will retail for over $100,000. Future models will be available from about $65,000 either. Well, as like the company defines itself; “We’re a completely different company.”

To get further information about Lucid Air, check Lucid Motors.

GM Just Pledged to Carbon-Neutral by 2040, Nearly Zero Emissions by 2035