In Santa Cruz, Portugal lies an airport with one of the shortest runways in the world with mountains on one side and the ocean on the other. When the airport was proposed, there wasn't even a piece of land to built a flat runway, so engineers built up the runway on a series of platforms. The completed runway structure actually won the Outstanding Structure Award in 2004 from the International association for Bridge and Structural Engineering. Regardless of this feat, for pilots, the airport is still one of the most dangerous places to land in the entire world. 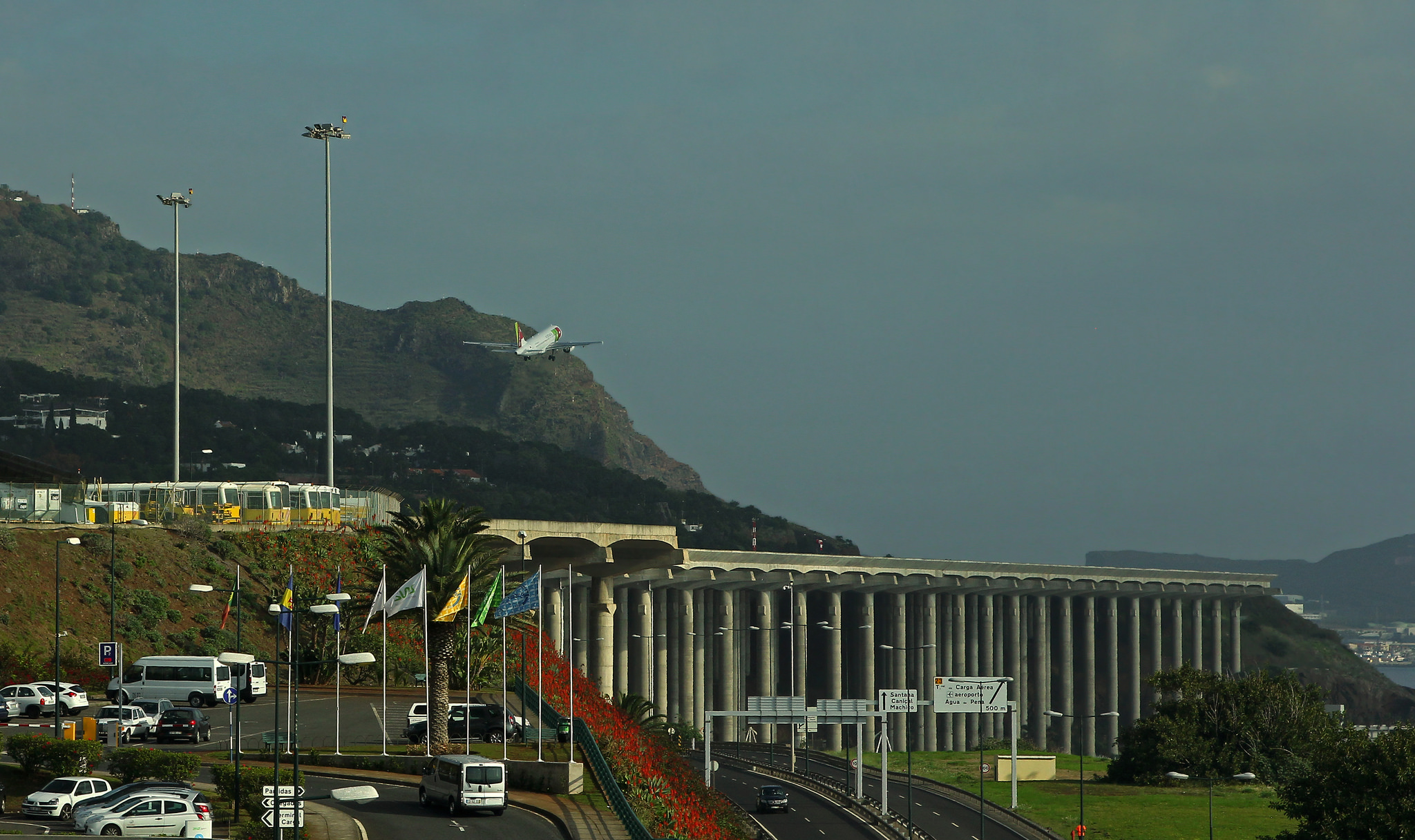 Upon initial examination of the runway structure, the design seems uninteresting, but when the unique loading requirements are considered, the supports take on a whole new level of intrigue. Typically, when an airplane lands, the shock of the landing is absorbed through the concrete then transferred to the much more elastic ground. At Madeira airport however, the support columns take all of this load, which can be compared to explosive loading in traditional building design.

While the airport is still relatively small, the runway has been expanded many times. Initially opened in July 1964, the airport had 2 1600-meter runways. To put this into perspective, the shortest runway at London Heathrow is 3,902 meters with the longest being 3,658 m. With increased traffic to the region growing in the late 1970's, the runway's first expansion completed in 1986 lengthened the risky landing space by 200 m.

Further growth brought about the need for an even longer runway, however the airport had mostly run out of land. Building up land out of the ocean was not possible like the Kansai International Airport, so the option of extending the runway through platforms was conspired. Finally completed in 2002, the new expansion almost doubled the length of the platform to a more manageable 2,781 meters.

In what is most definitely footage that will give you sweaty palms, you can check out just exactly what pilots have to deal with when landing at the airport in high winds below.

The natural gradation of the surrounding environment creates incredibly strong crosswinds for planes and due to the design of the runway, planes are forced to commit to landing once they get far enough into the approach. If you're a little uneasy when it comes to flying, it's probably not a good idea to book your next trip to Portugal if the plane lands at the Madeira Airport. 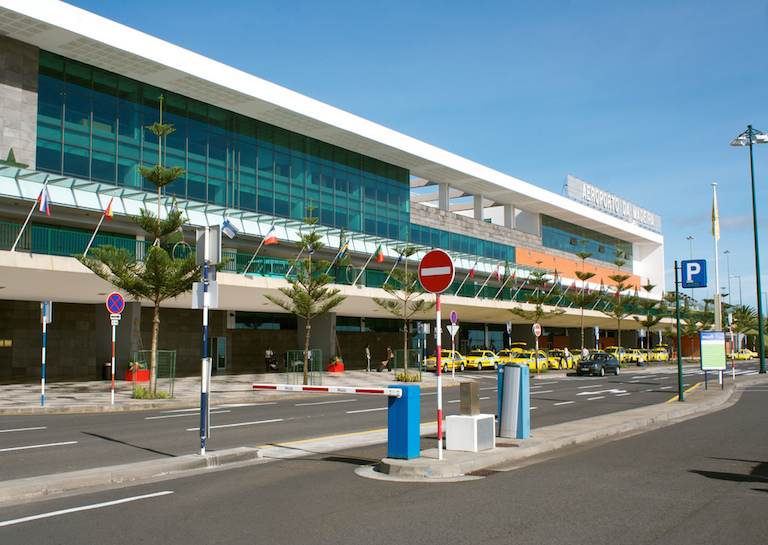