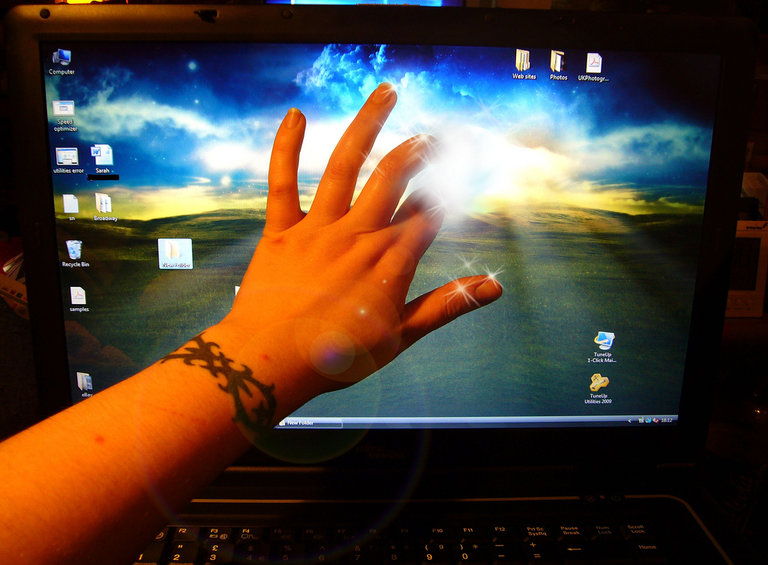 For many people, energy efficiency has become a particularly important consideration when buying a new computer, but how much energy do computers actually use and what can you do to reduce consumption?

If you leave your computer temporarily, for 20 minutes or more, switching off the monitor will really help to save energy. Naturally, if you know you’re not going to need it for 2 hours or more, you should switch the computer off entirely. Powers surge protectors can help guard against sudden random power spikes produced by lightning strikes, power outages, tripped circuits and so on, but they draw power even when the computer is switched off, so you need to switch off at the mains or at each socket if you have a power strip.

Modern computers also have a power management or sleep mode feature. Energy Star monitors in particular only use 2 watts of energy in sleep mode. Energy Star is a program established by the US Environmental Protection Agency (EPA) to set green criteria for computing. 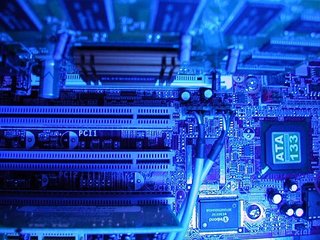 Equipment meeting the rigorous criteria is awarded the Energy Star label. According to Energy Star, the power management and sleep mode features can help to save $30 (£19.93) on annual electricity bills. The power management feature is not normally active when the computer is first purchased so you have to learn how to use it.

There are various other energy efficiency ratings schemes across the world, such as EPEAT (Electronic Products Environmental Assessment Tool), run by the Green Electronics Council, but regulatory authorities are helping too. For example, California Energy Commission entered the fray earlier in the year by introducing a draft set of standards for computers aimed at reducing the amount of power consumed when they are idling. Noting that desktop computers are far worse than laptops in terms of energy efficiency, the report has identified a potential $69 in savings over a five-year life following a $2 efficiency upgrade. The standards would take effect from 2018 and would slash energy consumed in idle mode by half its present level.

With regard to what brand or model to go for, there are actually loads of suitable models out there. However, rather than heading down to your local computer shop and relying on trust, if you really want to be sure, then the Energy Star Certified Computers List is probably a good start. This has a total of 2,789 approved models on its list, making it a great source of information for those with energy efficiency in mind. Otherwise, you could spend ages perusing various un-dated or out-of-date review sites on the internet, never quite sure how old the information presented there actually is. Going straight to Energy Star will therefore save a lot of time, unless you know your subject in-depth already.

If you’re a bit more skillful and want to build your own computer, here’s a couple of extra snippets, additional to those presented in part one of this article.

Earlier this year, Intel launched its fifth-generation Broadwell processor chips. The chips offer significantly improved energy efficiency, alongside other benefits such as better cooling and improved graphics processing. With regard to an energy efficient monitor, AOC's E2752VH, Dell's UltraSharp 27 UZ2715H and the Philips 271S4LPYEB are among the models to go for. All three are covered by Energy Star and according to their Greenhouse Gas Equivalencies Calculator these monitors can save 1.5 lbs of carbon dioxide per kilowatt hour of power.

Earlier in the year, the EU established new energy-saving criteria for ovens, hobs and range hoods. So, as with many other appliances, government regulation is helping to drive energy efficiency forward. This has met with widespread approval from consumers, with 87 percent of consumers in the UK wanting more energy efficient appliances and 59 percent stating they would pay more, according to ComRes.

The new EU law will phase out the lower quality models by 2019, resulting in an estimated saving in household energy costs of £1.1 billion over the next 15 years, according to the New Economics Foundation (NEF). The UK is now using 10 percent less energy than five years ago, thanks to EU efficiency standards. However, the picture could have been very different if Britain had already exited the EU and pressure from Eurosceptics means that future EU regulations will be resisted, as indeed they have been so far. If there is one very good reason for Britain staying in the EU, climate change, renewable energy and energy efficiency regulations is it. Even more alarming is the role that sections of the media have played in this, with the Daily Mail and Daily Express expressing concern that the new rules will slow up start-up times and threaten the traditional English ‘Sunday Roast’. Never mind the fact that one of the major imperatives of the legislation is that the standards should not significantly impact the functionality of the product.

As with ovens, EU legislation (and its equivalent in the US) have pushed forward minimum standards for energy efficiency which all appliances now must meet. This means that whichever model is purchased it will be a lot more energy efficient than its predecessors as all appliances must now carry the European Energy Label. As an even better indication, Green Choices publishes a list of the top ten appliances. With regard to washing machines, Samsung, Hoover and LG are currently in its top ten selected brands list.

When actually using a washing machine, it is good practice to use a 40°C wash cycle rather than a 60°C, resulting in a third less electricity being used. Washing powders will still work effectively at lower temperatures, so you could also knock the temperature down to a 30°C cycle. If the machine is only on half load, use an economy setting.

There are some general rules which apply to most if not all appliances. The key is to take control of your appliances, rather than remaining passive, according to The Energy Saving Trust. This includes keeping a careful eye on how much electricity is being used. Leaving appliances on standby is definite energy drain. In the UK, most households waste £30 per year this way. Another key factor is knowing how to dispose of old appliances effectively. By law, most retailers are obliged to take old appliances away as part of the transaction, at no extra charge or inform you where the nearest recycling center is. Some retailers also offer to collect old appliances from the home, although they are not under any obligation to do this. Local authorities sometimes collect appliances, but they usually charge for this service.

With regard to smaller gadgets, such as mobile phones and tablets, overcharging can also waste energy, so when the item is fully charged, switch off the charger.

Smart meters are able to locate energy drains and thus to identify which appliances need to be switched off. Currently, the UK is involved in a smart meter rollout and so these devices should be available fairly soon.

Momentum in Physics: Newton’s Laws of Motion, Collisions, and More