Pong is by far, one of the most classic video games in the entire world, and digital versions of it still exist across the internet. One man wanted to take Pong to the next level, so he built a mechanically accurate Pong table, square ball in all! This project admittedly took a lot of work and a lot of knowledge of microcontrollers and wiring. The finished product, however, is production quality and the gameplay is almost perfect. Check out the build process below.

The man behind the project is hoping to make this table into something commercially viable, maybe for arcades or just someone with a lot of spare cash to keep in their game room. Magnets were used to create a digital feel while also making the game operate very mechanically. Spinning wheels are used to move the paddles, just like the original.

This Pong table was executed so perfectly that it feels like the original game but operates like something straight out of a modern-day arcade. This will definitely bring out some nostalgia for many of you. 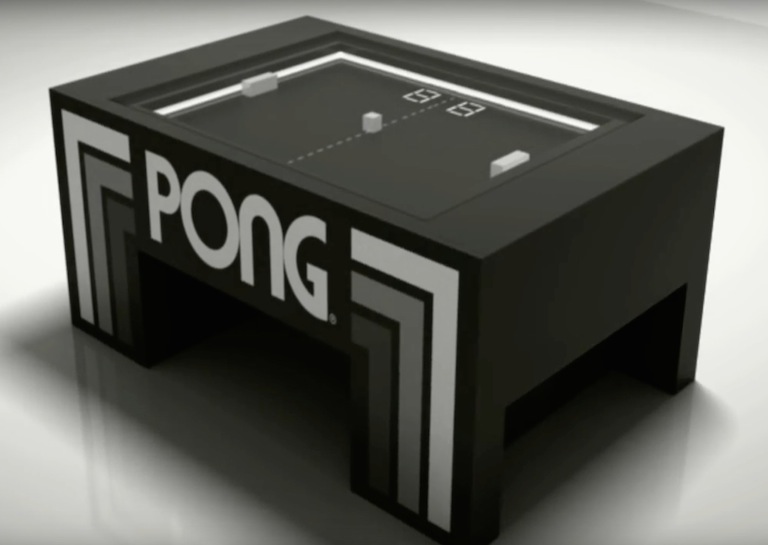 This project encompasses much of what engineering is: realizing strong emotions into a perfectly executed completed work. Whether it is a massive structure or the smallest microcontroller, effective engineering draws the observers emotions in and gives them a sense of awe about what has been done. I don't know about you, but even being someone born after hay day of Pong, this Pong table makes me incredibly happy.

A YouTuber built a 3D replica of NASA's cryogenic nano-actuators