Did you watch the animated film Up and wondered how it would feel to rise gently up into the clouds and float away courtesy of balloons? Well a fan of the movie and extreme sports did and he decided to give it a try. Erik Roner, famous from Nitro Circus, filled 90 balloons with helium and attached them to his sun lounger, laid down on it and floated up to 8,000ft. 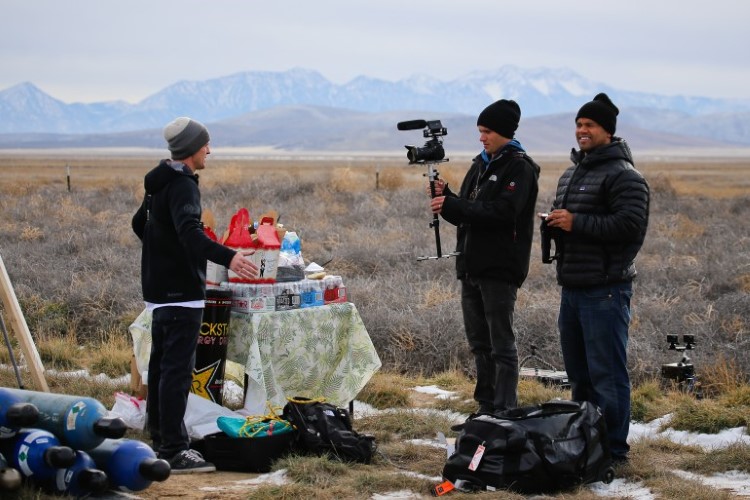 Roner said that this was something that he had wanted to try for all long time. Of course he could have used balloons all the same colour, but true to the film he chose to use different brightly coloured balloons. Unlike in the film though he did have a back up plan in case the balloons failed him.

The team had to work out numerous calculations before he sat in the lounger, one of which was how much helium would be enough to lift him up off the ground and take him skyward. They also had to work out how high he would be lifted and how far he would travel. 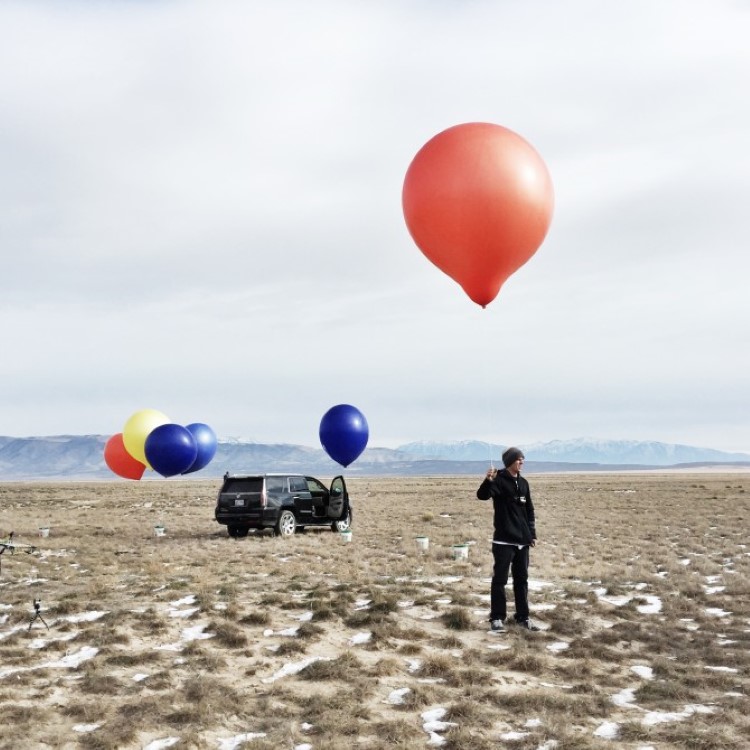 The type of sun lounger to use had to be given some thought too along with how to release it from the balloons when he wanted to return to terra firma. Finally the team had to work out how he would be able to skydive to safety while holding a shotgun at the same time. As you might expect one of the main factors was the weather. 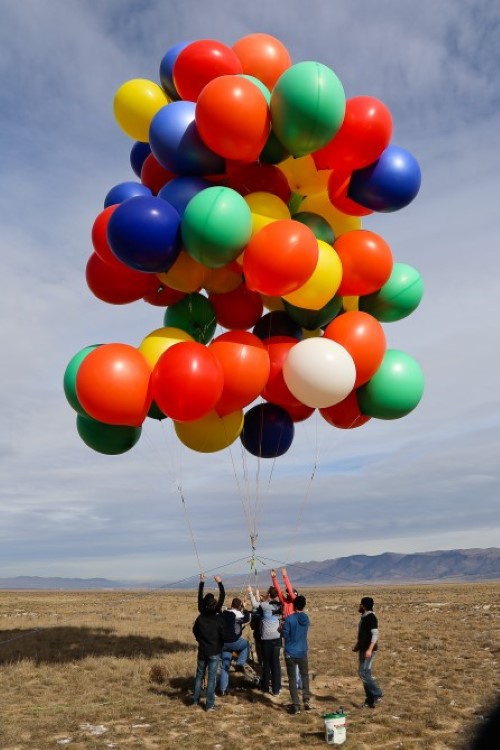 The sun lounger was rigged up to a release system courtesy of a parachute rigger and the team chose a light weight lounger. They also designed a stable platform so as to be able to release the balloons and lines when needed. The whole thing was put together with the help of parachute materials and a 3 ring release system was used along with risers, carabiners, cutaway cable, rope and string. 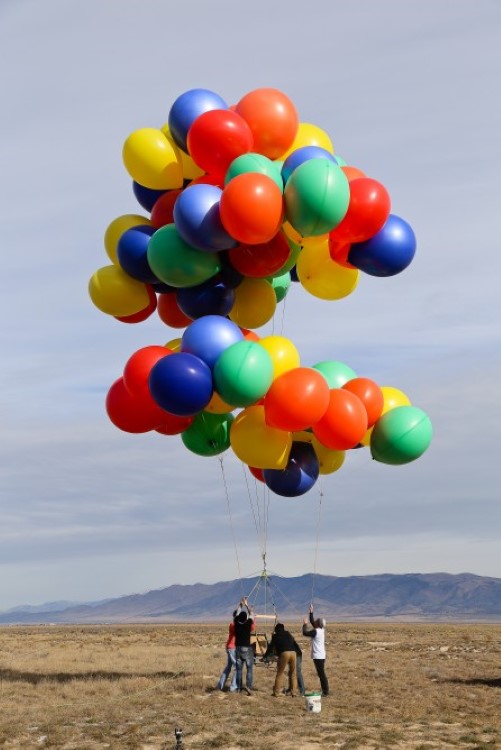 It took 20 volunteers to inflate the balloons using 50 tanks of helium before they were then attached to the lounger. When the lounger was released from cables keeping it on the ground, Roner along with his shotgun started floating up into the air. The shotgun was used to burst the balloons when needed and he made use of the parachute allowing him to float safely back to the ground. 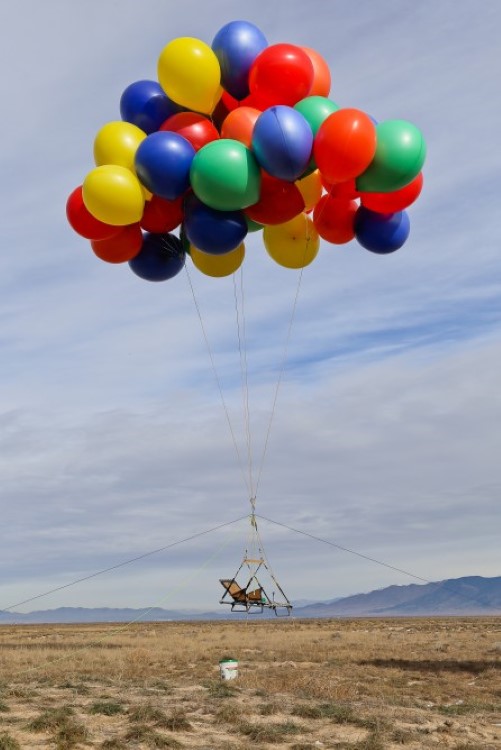 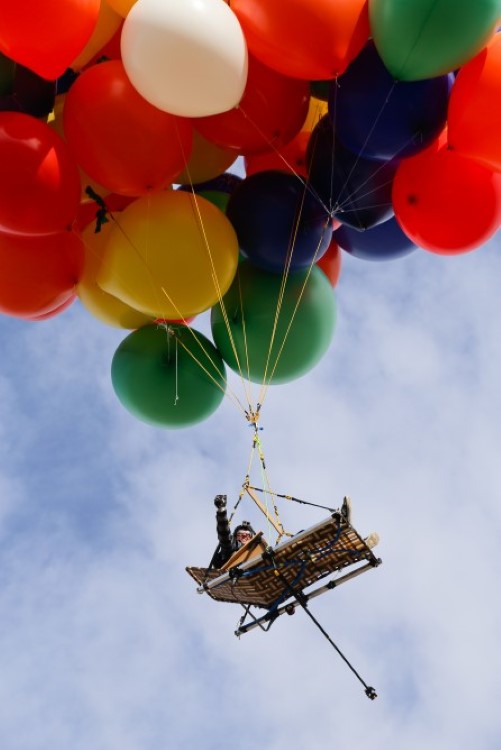 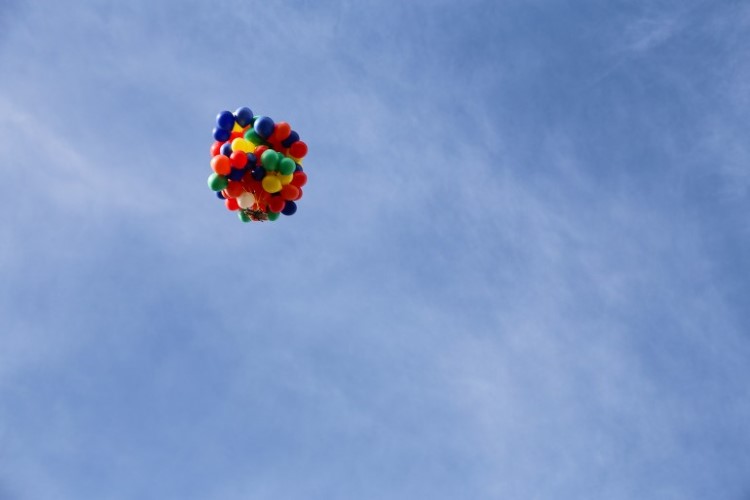 Science Is a Step Closer to Understanding How Skin Repairs Itself