The storage available on floppy drives is minuscule compared to what can fit on a similar sized space today. However, at the time, floppy disks were the ultimate ways to store data. Holding 1.44 MB of data on the ancient save icon was advanced at the time, and every computer of the day was built to accept the drives. Modern day computers can't take the disks, but Dr. Moddstine from youtube had another idea. He wanted to update his IBM Aptiva desktop with some more appropriate hardware. The question then became, what would he do with the outdated floppy disk drive? 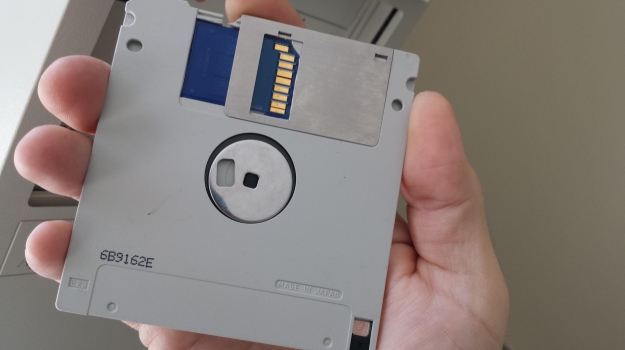 The obvious answer would have been to just get rid of them, but an engineer finds a more useful solution. He discovered that with a little modification and the help of a 128 GB SD card, he could transform old floppy disks into a new way to store data. Check out the video below:

Perhaps what is most clever about this modification is its combination of old and new technology. Not only is a modern SD card incorporated into the outdated floppy disk design, but rather a usb reader is also attached to the disk drive. During a little tinkering, Dr. Moddstine discovered that the pins on a modern SD card line up exactly with the pins on a floppy drive. A little bending of the connections on the drive, soldering a modern USB reader to interpret the data and fitting an SD card into a floppy disk and he had done it, a 128 GB floppy disk!

SEE ALSO: 15 hacks to declutter your study desk or workspace and save you time 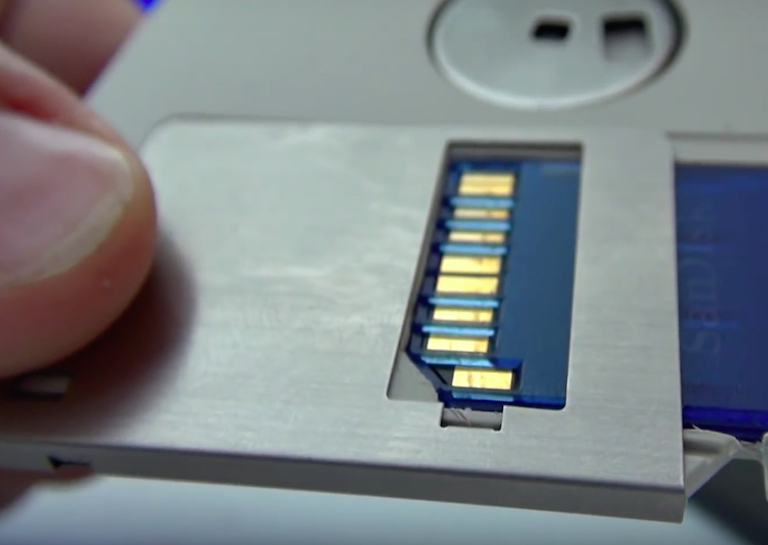 While all of this work just to get an SD card into a floppy disk may seem impractical, it certainly is a great way to keep some of those USB ports free for other more important devices. No worries if you want to get your SD card back either; as can be seen in the video you can simply slide the SD card right back out. If you have some free time and an old desktop lying around, why not try out this modification for yourself?