By now it is not surprising to hear about the negative side effects of unhealthy food choices. However, drinks often get overlooked. Just one can of coke contains over 35 grams of sugar. With over 20% of the American population indulging in a can of coke, there are mounting concerns that soft drinks are the leading cause of obesity.

Although there have been many campaigns to shut the soft drink companies down, all the campaigns were largely unsuccessful. George Prior, from LA, frustrated with the lack of regulation with American products decided to take it upon himself to see what happens if you drink a lot of soda. His campaign was directed towards bringing awareness to excessive sugar consumption, and the health complications that may arise.

Prior decided over a one month period that he would drink 10 sodas a day, record his weight and how he felt, then repeat the experiment for 31 days.

The results were shocking. In just 31 days Prior put on 27 lbs and said he felt absolutely dreadful. However, in his suffering came a great lesson in sugary drinks. Firstly, it was surely taking a toll on his mental health. More intriguing however is that he actually gained more weight than the total amount of coke he drank. According to Prior, the increased sugar consumption caused his insulin levels to skyrocket. The increased insulin supported his body in absorbing all kinds of fat from any meal, causing him to gain weight at an alarming pace. 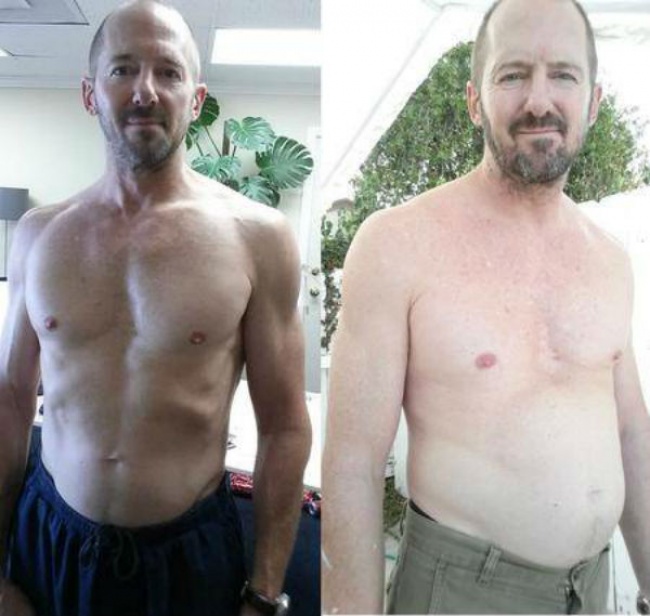 Of course, the scientific method conducted does have the potential for errors and inconsistencies. It must be taken into account the amount of physical activity and the amount of food consumed which are not directly accounted for. Although the experiment is questionable, the science still stands- soft drinks are still terrible for your health. Insulin is a key component that enables the body to metabolize carbohydrates.  Simple and complex sugars essentially end up as glucose- the form of fuel your body relies on. Any energy that is not used promptly is stored for future use.

Every cell in the body requires sugar to function. However, cells are impervious to sugar alone. The body uses a mechanism involving the pancreas to stimulate insulin production after blood sugar levels rise. The insulin is released into the bloodstream where it binds to cells, enabling them to absorb sugar directly.

Although sugar is essential for life, it can also pose imminent danger in gross proportions. Excessive amounts of sugar stimulates the pancreas and therefore the production of insulin- increasing the amount of energy that is then stored as fat. Prior demonstrated how aggressive the results can be.

Overstimulating the pancreas can eventually lead to insulin deficiencies- otherwise known as diabetes. Diabetes is a condition where a person suffers from elevated blood glucose levels. The condition is often a direct result of consuming too much sugar, however, there are also other causes.

The most common treatment for diabetes is to introduce more insulin into the bloodstream. Unfortunately, since insulin helps store fat, most people who suffer from diabetes gain weight after starting treatment. In a study conducted by  the United Kingdom Prospective Diabetes Study (UKPDS) determined that after 3 years of insulin use the average person with Type-2 diabetes gained about nine pounds. Insulin is critical for life, but it is a major contributor to obesity when sugar is consumed in large quantities.

Obesity levels are on the rise. Although restaurants are reducing calorie counts in their foods, most people also fail to realize the astronomical amount of calories in a single serving of soda.Unfortunately, most people do not share a concern about exorbitant sugar intake and so there is little to no chance of a sugar ban being imposed. 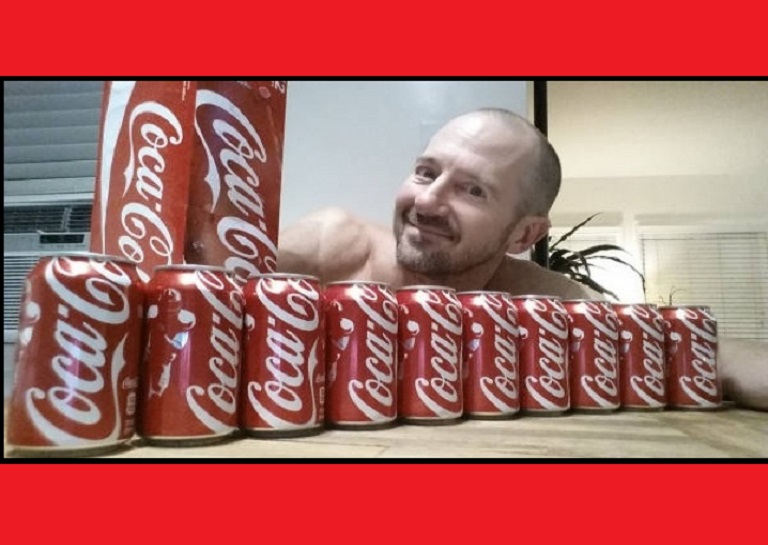