Many parts of the world get devastated by hail storms each year, rendering many cars completely covered in dents. Until now, there really hasn't been a solution to protect your car from hail other than parking it under some kind of structure. One man in Texas has invented something that can be described as nothing other than a 'car bubble' that stays inflated and protects your car from damage. 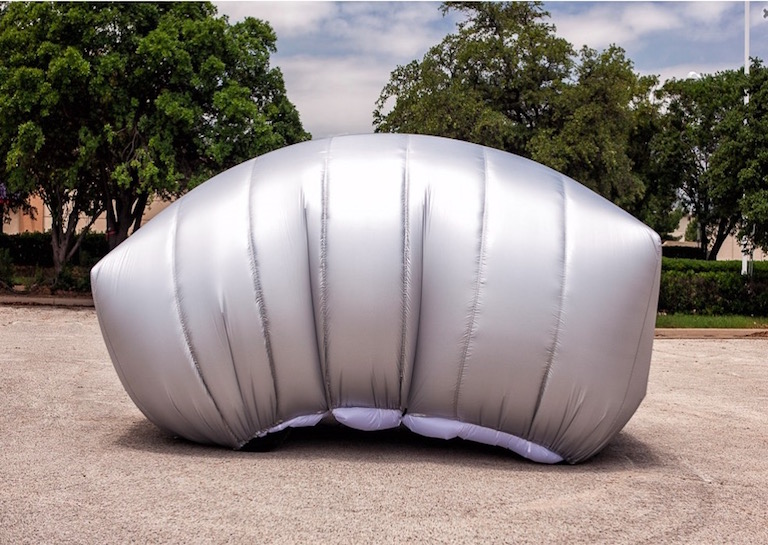 The device essentially works by creating a flexible inflatable barrier around your vehicle which can absorb shocks from whatever nature can throw at it. As clunky and ineffective as it may look, it has been put through rigorous testing and it barely budges, even in high winds. In terms of protection, there is nothing else on the market if you don't have the option of parking your car under a solid structure. The system inflates by remote using a battery system, but if a long storm is approaching you can also run it off of AC power.

Growing up, I had to park my car outside, and I remember times I rushed to my car to park it in a local parking garage to protect it from hail. The falling ice can do a lot of damage, even totaling some cars if they have low value to begin with. The Hail Protector really shines through in terms of cost. For US$399, this device is sold on Amazon to protect your vehicle. For less than the cost of one hail damage repair, it kind of seems like a good deal. 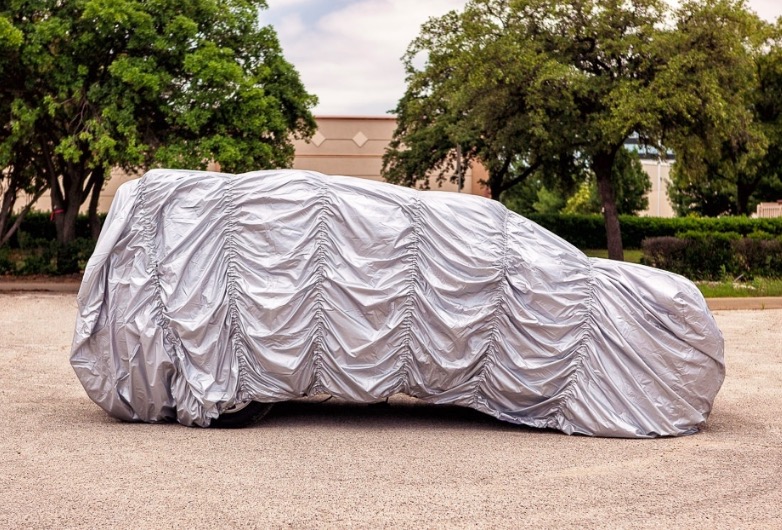 Right now, this device is the only thing on the market that can effectively create a safe barrier around your vehicle in an ice storm. If you are still thinking that this inflatable system is too good to be true, it was rigorously tested as you can see in the video below.