Man Lives Without a Heart for Over a Year Before Transplant

You probably didn't think this was possible, but a 25-year-old man just spent over a year without a heart while he waited for a donor heart for transplant. Stan Larkin and his brother were diagnosed with familial cardiomyopathy which results in difficulty of the heart properly pumping blood, according to IFL Science. “It was an emotional rollercoaster,” said Larkin, who waited a total of 555 days for a donor heart using an external pumping device he wore on his back. The battery powered device was implemented when Larkin had his heart removed in 2014, and it only weighs 6 kilograms. Check out the video below to learn a little more.

Called the Freedom® portable driver, it uses compressed air to perform the functions of a heart, but doctors stress that it is not a permanent solution. Larkin kept a light heart about the whole thing, even saying that the backpack device "wasn’t made for pick-up basketball,” a game which he loves. Both of the brothers had surgeries to replace their hearts, but Stan's brother, Dominique, only had to wait a little under a year to get his new heart. In regards to whose heart he received, Stan had this to say,

“I got the transplant two weeks ago and I feel like I could take a jog as we speak. I want to thank the donor who gave themselves for me. I’d like to meet their family one day. Hopefully they’d want to meet me.” 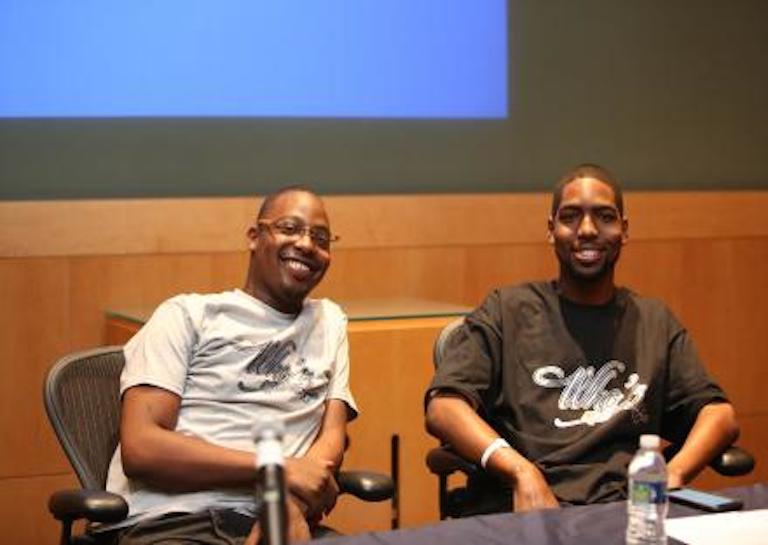 Technology like this has come a long way considering the first heart transplant was only first performed 50 years ago. The fact that medical technology has gotten to the point that a human can live without a heart for over a year, let alone any amount of time, is astounding. One of the biggest reasons the brothers had to wait so long for hearts is that due to the rise in heart disease from obesity, donor hearts have become that much more scarce in the medical field, according to the University of Michigan. Hopefully, you never need a heart transplant, but it is good to know that if you ever do, while you wait, doctors have the ability to give you an artificial one.